The Apex Legends community has been steadily finding the best tricks for getting an edge over the competition, and a new trick slides the FOV for better nade usage.

While there’s tons of flak from the community toward the Respawn Entertainment devs for monetization in the Iron Crown event and the “freeloader” debacle that came out of it, players in server have been making progress finding better ways to take down their opposition.

We’ve seen incredible techniques discovered and implemented like a slide maneuver without needing a run up start or an incredible movement exploit shown off by NRG pro Coby ‘dizzy’ Meadows. 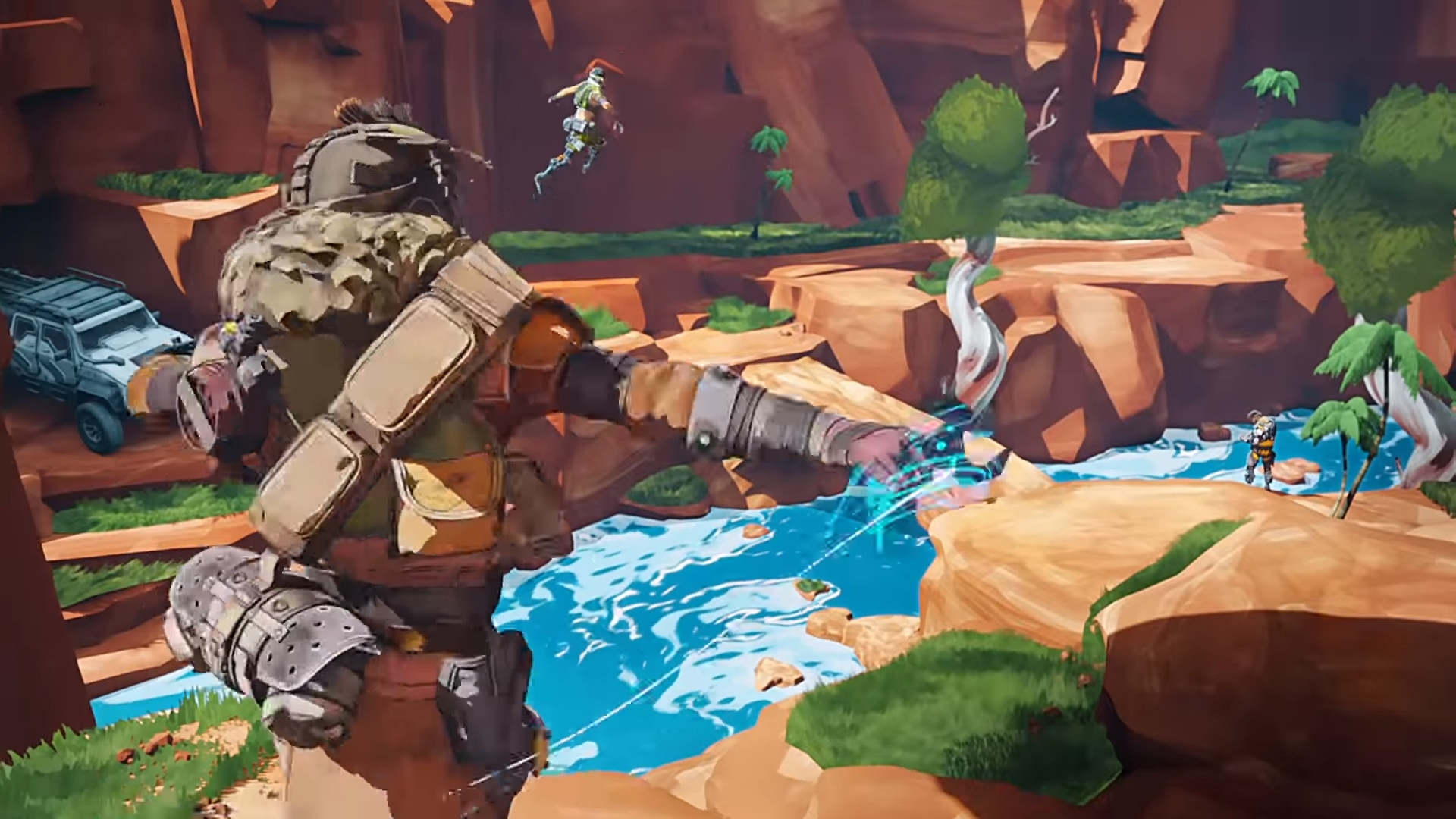 Landing a picture perfect nade might not be all that hard to do.

Adding to the list of handy methods to be armed with, Reddit user ‘Thechaosclown’ gave the community a reminder for how to get the best mileage out of their grenades when a throw is looking a bit too far out there.

The player was lining up nade toss to an enemy across the way on the rock pillars near Skull Town when they noticed the nade’s trajectory marker didn’t give them a clear view of where the explosive would go.

So the retreated for cover, opened up the game’s Settings and made their way to the Field of View (FOV) under the Video tab. After increasing the FOV from 70 to 84, the player switched over to an Arc Star and went back in for another lineup attempt.

This time, Thechaosclown could get a perfect view of the utility’s trajectory, making it way easier to line up the perfect throw to stick the player.

After releasing, he landed the Arc Star and the player made a mad scramble for cover. But Thechaosclown was actually able to deal massive damage before the Arc Star even went off.

It’s a simple approach to getting the most out of a equipment throw, but like Thechaosclown showed, it can be incredibly useful when a player isn’t sure if the toss will have enough juice behind it.

The Apex Legends community is proving to have some of the craftiest players, and this simple FOV trick is a great example of that.

How to get Luxurious Sea-Lord in Genshin Impact: All Moonchase Charms & Mystmoon Chest locations