A new leak for Apex Legends’ Shadowfall LTM gives players a peek into upcoming character Revenant, and their role in the Halloween event.

While the Apex community has just begun exploring all of Season 3’s new offerings in the Meltdown event, the Respawn Entertainment devs are already well on their way to deliver another action-packed chapter for their battle royale.

Numerous leaks point to a holiday-themed LTM coming to Kings Canyon – the featured map from Season 1 and 2. But the Halloween event could also include previously leaked character Revenant being introduced to the game, initially as an announcer for the special mode. 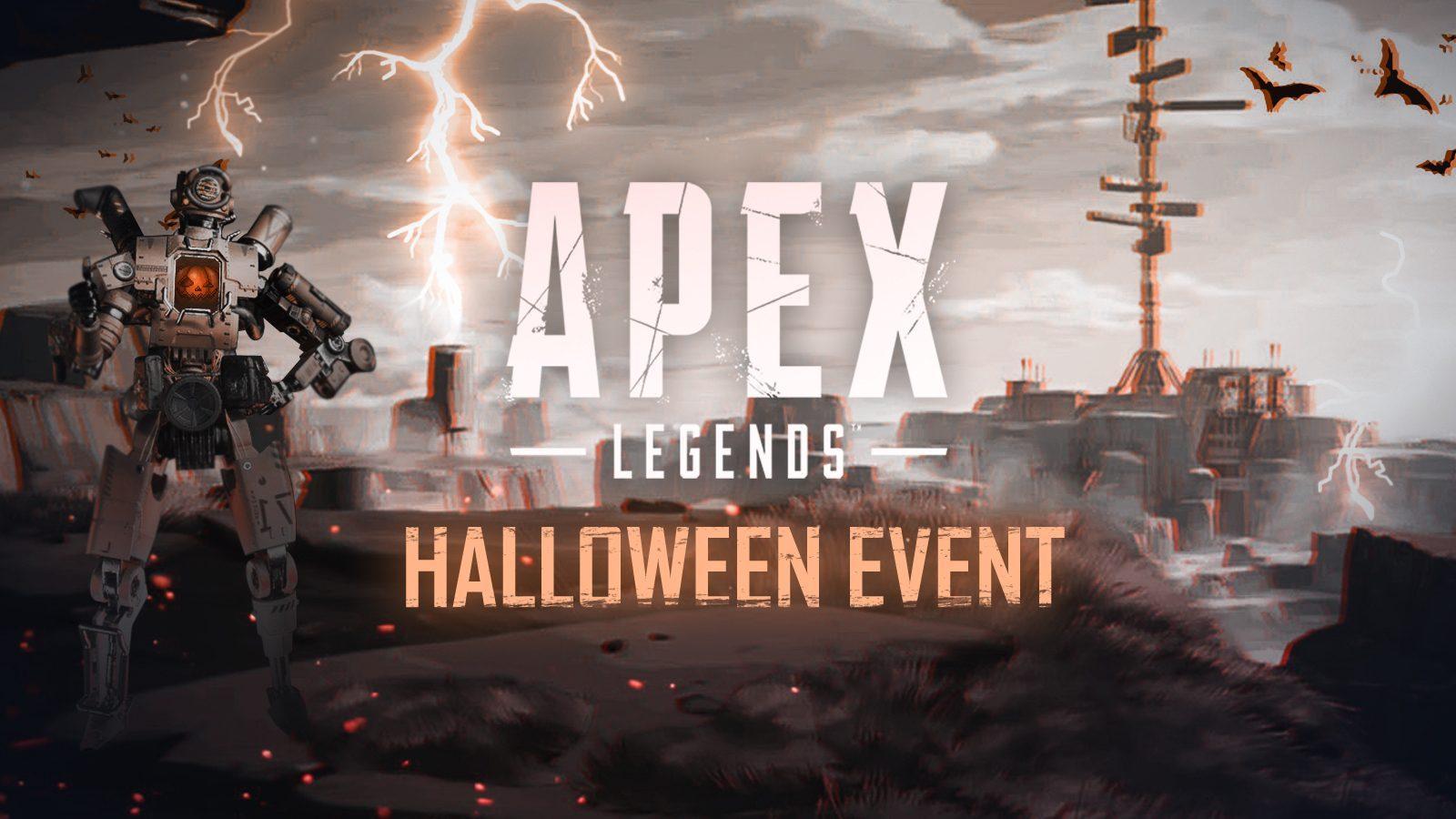 The Halloween event could feature a frightening voice over from upcoming character Revenant.

Discovered by data-miner ‘Shrugtal,’ a ton of Revenant sound files for the game reveals harrowing voice lines for the upcoming Legend.

Files for the announcer cover various in-game scenarios such as the ring moving, different stages for the ring, changes in kill leader, first blood, Legends becoming Shadows upon death, and more.

While Respawn just added Crypto to the roster, it seems like the Halloween LTM will be used to simply introduce Revenant, while possibly bringing him to the character select screen down the line.

Even without being formally revealed to be a playable character, there are already a ton of voice lines recorded for the leaked Legend.

As a reminder, leaks suggest the Shadowfall LTM will release alongside Apex Legends’ Halloween event. The special playlist will be a solo 60-player mode in which fallen players will join the ranks of the ‘Shadow Squad.’

Piecing evidence in the leaks together, the final 10 Legends will try to escape the map on an Evac Ship, kind of reminiscent to survivors high-tailing it out of a map in Dead by Daylight to secure the win.

For the Shadow Squad to win, they’ll have to prevent the “Skinbags,” as Revenant calls players in the leaked audio files, from escaping to earn a victory for the dark army.

It sounds like the upcoming LTM is the Apex devs’ way of bringing zombies to the battle royale just in time for the spooky Halloween season.