Respawn Entertainment have released the official gameplay trailer for Apex Legends Season 4: Assimilation, featuring new legend Revenant, major map changes, and the introduction of a new weapon in the form of the Sentinel sniper rifle.

For weeks, the game’s developers have been dropping teasers and trailers ahead of the start of the title’s fourth season, which kicks off on Tuesday, February 4.

Players have already received plenty of storyline information from Respawn, who uploaded a special edition of ‘Stories from the Outlands’ featuring Forge, who looked set to be the latest Legend added to the game until Revenant killed him during the interview.

Revenant is coming to Apex Legends in search of vengeance.

With fans stunned by this turn of events, the developers dropped the official launch trailer on January 30, which delved into the character’s dark backstory.

Created as the greatest hitman the Syndicate ever had, his programming failed and he was finally able to see what Hammond Robotics had turned him into.

Now, with the technology giant’s return to the Outlands, Revenant has “renewed his thirst for vengeance,” and arrived in World’s Edge to seek justice.

While Respawn still haven’t officially announced what Revenant’s abilities will be, the gameplay trailer pretty much confirmed that all three will match what had been previously leaked.

In the video, the malicious Legend can be seen throwing his Poison Bomb tactical, activating his Death Recall ultimate, and using his Infiltrator tactical, at least that’s what they were called in the leaks.

A full breakdown of the upcoming character can be found in our Revenant abilities info page. 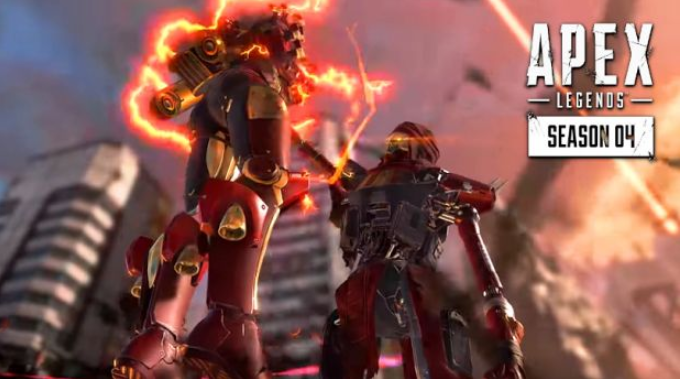 All three of Revenant’s abilities were shown in the new Apex Legends Season 4 trailer.

Alongside Revenant, the biggest changes to the game have been made to World’s Edge, with Hammond Robotics moving in and taking control of the arena for the game’s fourth season.

Eagle-eyed players noticed blue lights in the sky above the map, and we now know that these belong to a giant Hammond Robotics harvester that has crashed into Capital City, causing fissures across the arena that is leaking lava and making the map even more dangerous.

Following the release of the gameplay trailer, Respawn also put out a blog post detailing some of the major map changes for Season 4, including info about The Planet Harvester, Capitol City split in two, Survey Camp and more. 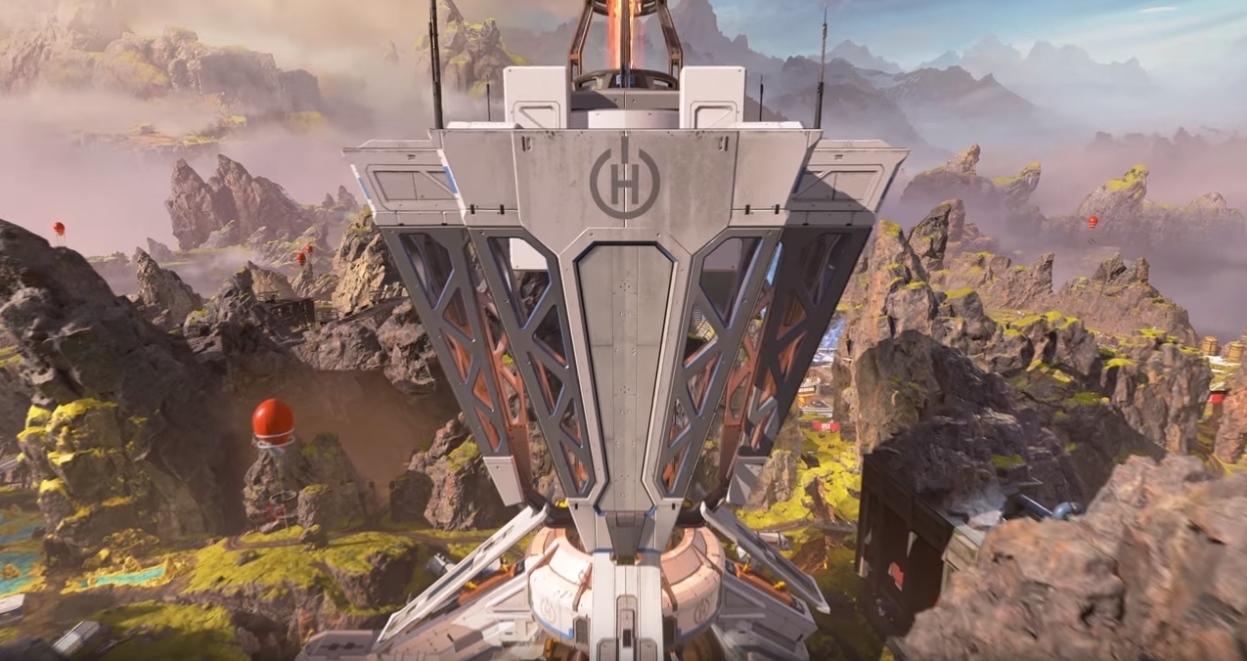 The Hammond Robotics Harvester is one of several massive changes made to the World’s Edge map in Apex Legends Season 4.

Already spotted in the launch trailer, Apex Legends is also receiving a brand-new weapon in the form of the Sentinel, although it’s not a Sniper Rifle like anything you’ve ever seen before.

The bolt-action rifle includes a “special charge mechanic,” which gives players the opportunity to customize their shots, whether they want to fire off short, quick blasts or slower but charged rounds that deal more damage to your opponent.

The Sentinel is the latest weapon to join the Apex Legends armory.

As always, a new season means a new Battle Pass, and Respawn Entertainment have previewed this season’s edition by giving fans a sneak peek at the new outfit skins, weapon camos, and other cosmetics they can expect when the pass launches on February 4. The Apex Legends Season 4 gameplay trailer gave a sneak peek at some of the new Battle Pass outfit skins.

Of course, Season 4 marks the first anniversary of Apex Legends’ launch, and to celebrate the achievement, Respawn are offering a special gift to those who have come along for the ride.

Log into the game between February 4 and 14, and receive a special Year 1 Origami Flyer Charm, a Year 1 Loyalty Badge, and 10,000 XP for your first match of the day. As part of Apex Legends’ anniversary celebration, players who log on in the first few days of Season 4 will receive special cosmetic items.

Respawn have also made some significant changes to Ranked Play, with the Season 4 iteration of the mode divided into two soft splits, with a soft reset of stats included.

There’s also a brand new rank for those grinding their through Ranked Play Series 3, with Master Tier slotting in between Diamond and Apex Predator.