We spoke with Johnny Young (the voice behind Crypto), to discuss all things Apex Legends and to get a deeper look behind his cryptic character’s hazy background.

Apex Legends Season 3 is in full-flow and Respawn Entertainment have been going all out with their content. Perhaps the most notable addition of the season has been the brand-new Legend, Crypto.

Johnny Young has appeared in multiple acting roles throughout his career and is known for his work in the Box Office hit, ‘Ghost in the Shell’ (2017), alongside ‘Ayla: The Daughter of War’ (2017). 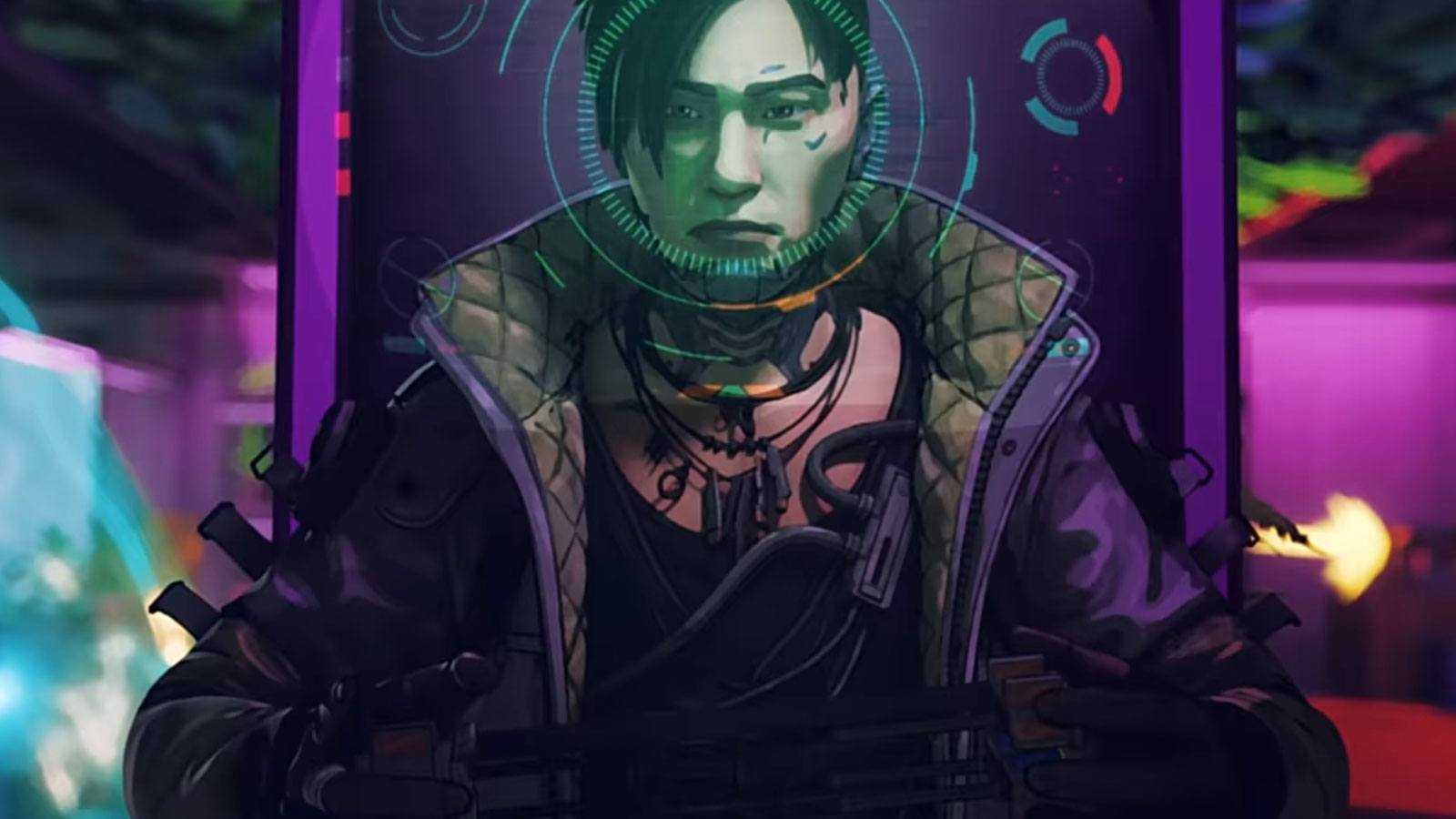 Crypto has been calling the shots during Season 3.

Johnny is a seasoned actor whose acting career dates back to the early 2000’s. Having stumbled upon roles in the video games industry due to his comprehensive list of talents, Young’s plethora of talents landed him as Repsawn’s latest addition to their roster of Legends.

Given Crypto’s popularity among fans far and wide, we spoke with Johnny to develop a more in-depth insight into the battle royale’s most mysterious character.

A big hit with the community

Dexerto: In case there’s anything that we’ve missed, could you start by introducing yourself to our audience?

Johnny: “I’m a Korean–American (Los Angeles born) actor. I grew up in Koreatown, Los Angeles, and got into acting right after high school. I went through the Lee Strasberg program for a few years and hung around out the Actors Studio in Los Angeles (back in the day) with my friends from the Strasberg Institute.

“I then moved to Korea for about a year to get into the industry there but eventually moved back and pursued acting back in The States. I ended up mostly doing theater and film and would game on my own free time — I never associated acting to voice over work, let alone video games!

“I then saw my friend voiced D. Va in Overwatch and reached out to her for help to get going. After booking Daehyun in the Overwatch Short shooting, everything sort of started from there and here I am.”

Dexerto: Before your direct involvement in Apex Legends, what were your initial thoughts of Respawn’s popular battle royale?

Johnny: “Oh I was a huge fan of Apex. I used to play Titanfall, so Apex felt just right when I first started to play. It was faster paced than most battle royale games and played like Titanfall — and it was free! How could you beat that?

“The only problem I had was that people would murder me in the matches, LOL. After becoming a part of Apex, life has become exciting… The community has been reaching out and expressing their love for Apex and Crypto. I’ve never had this experience with being able to connect to a community (with such a loving fan base). The artwork and messages have been amazing, and now I’m doing interviews with people like you. Hopefully more good stuff to come.” 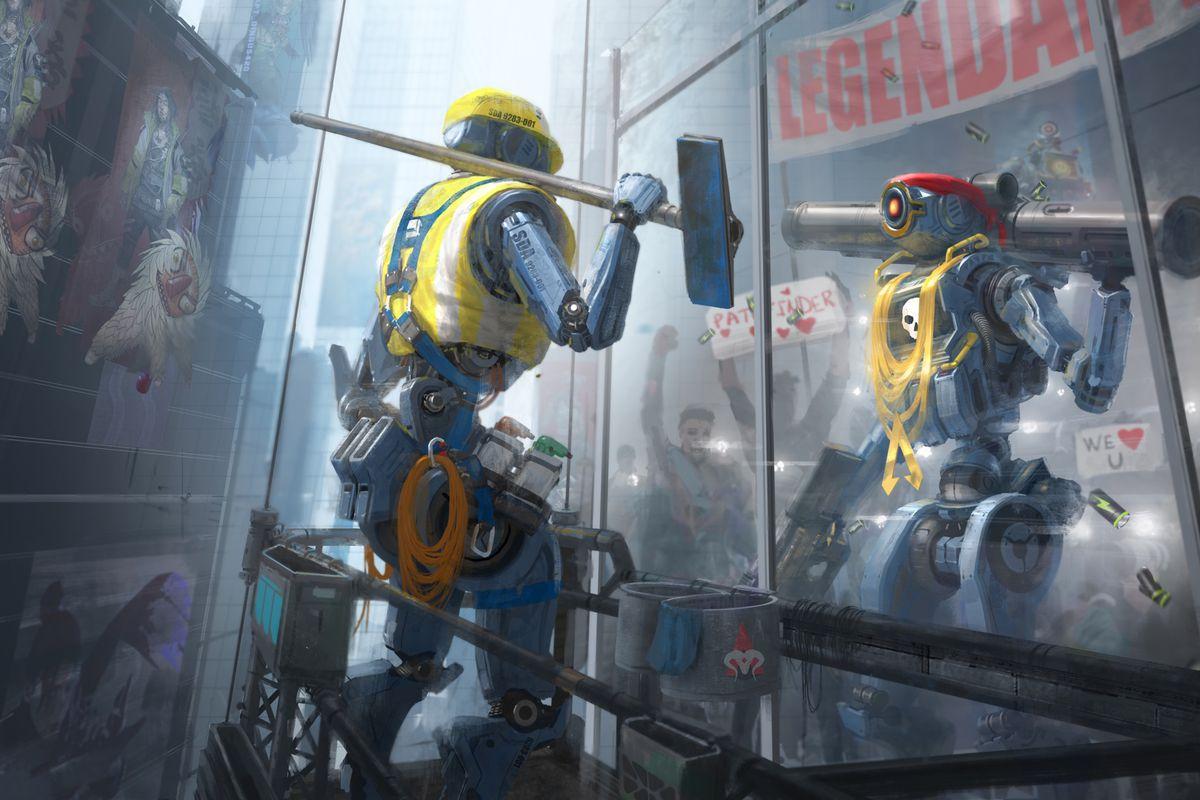 Dexerto: How did the Apex Legends gig come along?

Johnny: “It came along like any other audition does (through my agent) — the only difference was that I immediately recognized the dialogue. So I was super hyped about it. Respawn were pretty specific about how they wanted the character, so before my call back, I researched a few films to get his essence.

“I remember walking into the studio and it felt like a Dr. Evil lair… Eight people were staring at me, with Manny (one of the writers behind Apex Legends) in a video monitor explaining the universe. It was like a final Boss Level, it was awesome.”

Dexerto: It seems like you’ve really taken everything in your stride. Where did the inspiration for Crypto’s voice come from?

Johnny: “Respawn were pretty specific about how they wanted this character to sound. They gave me a break down of some inspiration that they had.

“I took that and added to it by doing some research on films of the types of characters I thought would add to Crypto. Things like: why he sounds like he does; his possible past and why he might act like the way he does. Respawn sort of gave me a picture and I colored it in.” 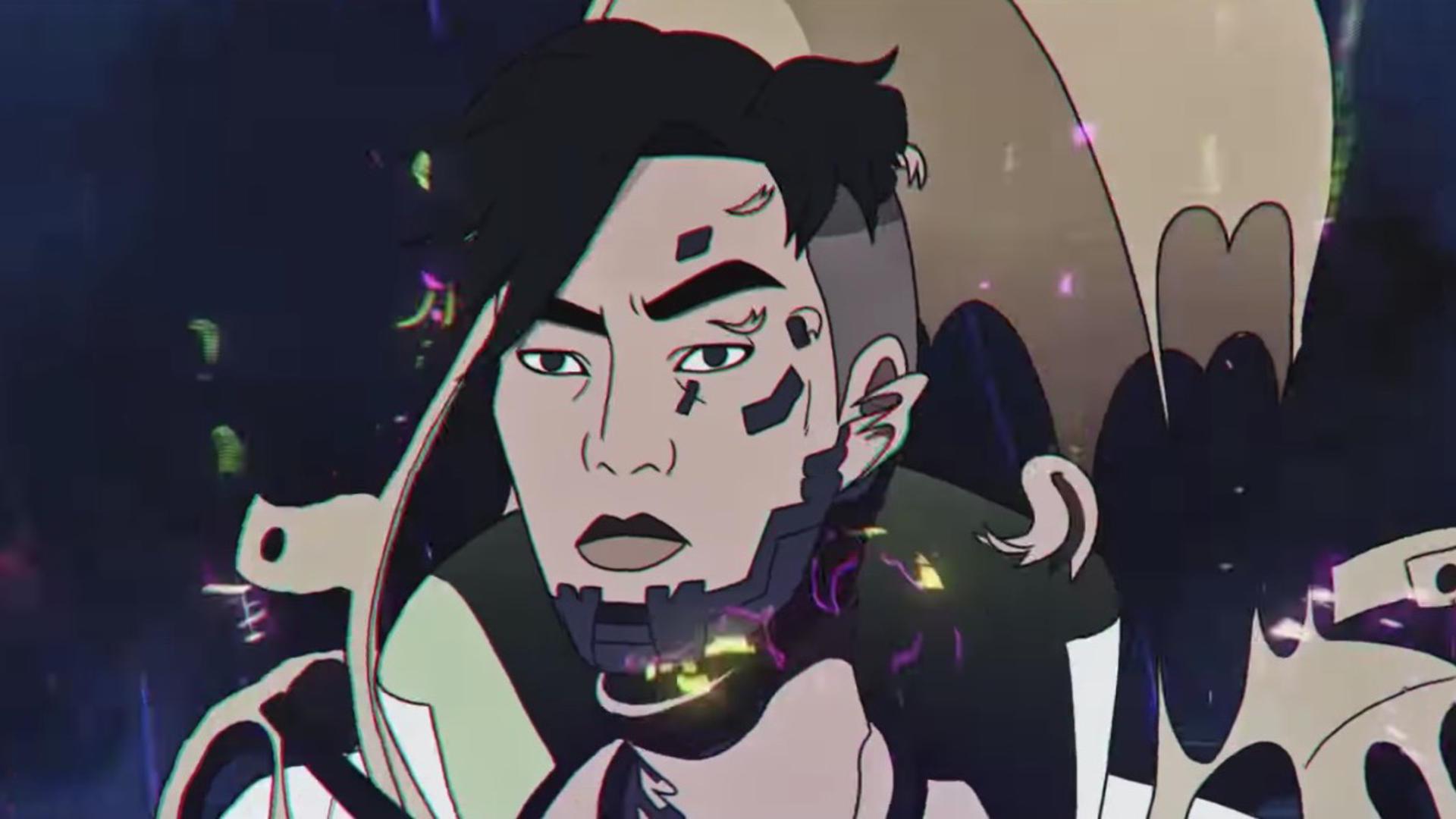 Johnny’s inspiration comes from a plethora of resources.

Dexerto: Apex Legends boasts a diverse roster of characters. How did you find the creation process of the Korean character?

Johnny: “I watched a few Korean films that I thought would add to Crypto’s character. I imagined Crypto in specific scenes in films that I watched and thought: ‘This would match Crypto’. I also worked with a very well-known Korean actor for about a year, ten years ago and remembered his essence — so there is some inspiration there as well.”

Dexerto: What is it about him that that fans at home identify with?

Johnny: “I think different people will identify with different things, but I’ve seen things online from being Asian, to his hair cut, to his Korean accent. On a deeper level, I believe Crypto wants redemption and he believes he’s doing the right thing to get what he needs.

“He isn’t concerned with what others think of him and is on his own mission. He also keeps to himself and is guarded because of his past, and I think on a human level there is a lot to relate to there.” 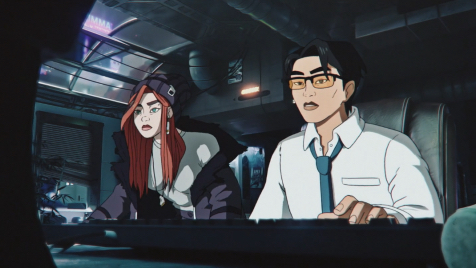 Crypto is here to stay

Dexerto: People are loving Crypto so far, but what does the Surveillance Expert mean to you?

Johnny: “Crypto is prepared for any and every situation — a lot of his lines sort of give that away. I think that he only trusts himself to get things done. He’s also ten steps ahead of everyone and is extremely calculated.

“If you watch his origin story, his home is setup in a way where he has his eyes on everything. He’s pretty paranoid about a lot things and keeps information close to himself, so he does not have a lot of trust with most people.”

Dexerto: Well, given that Crypto has played such a big role in shaping the biggest season in Apex Legends to-date, can we expect to see more from him moving forward?

Johnny: “I honestly have no idea and nothing has been revealed to me yet, but I’m assuming that (because of his reception) I’d imagine we’ll be seeing a bit more of him. I’d love to explore his hazy past, but I personally don’t know much either. Isn’t that the most exciting part? I’m just as excited as the fans are to explore his cryptic past!” 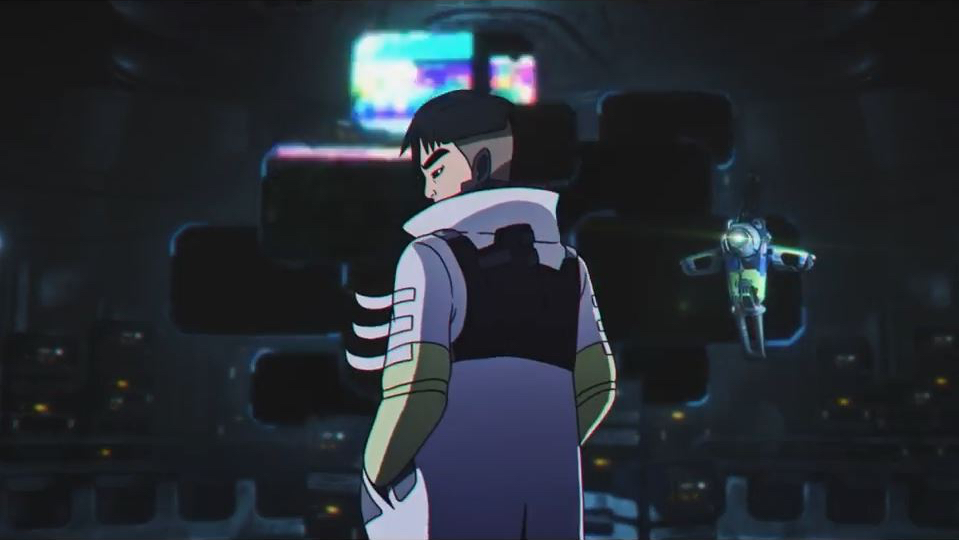 Crypto stays a step ahead of the game, but fails to trust in those around him.

A future in the Apex Legends universe?

Dexerto: Great! Fans will be excited to hear that Crypto is here to stay! Without revealing any spoilers, can you hint at anything in the pipeline for Apex Legends?

Johnny: “I’d love to share, but Respawn keeps everything pretty silent with a lot of things — I honestly don’t know much. All I know is that Respawn has stated that they found their groove with Season 3, so it seems like this is just the beginning.”

Dexerto: It looks like Respawn has a lot planned for you and your recon specialist! What’s in store for you (on a personal level) moving forward?

Johnny: “As an actor, things are always up in the air, so I just keep hoping that fans and Respawn love Crypto (so there will be more Crypto, LOL). Other than that, I’m working on two other projects currently (that I can’t speak about) — but be on the look-out for them! They should be pretty exciting and fun.“