Apex Legends players have been finding strange ways of getting around the new World’s Edge map in Season 3, especially for the more hard-to-reach places.

A lot of verticality was added to Apex for Season 3 Meltdown. Lifting players out of Kings Canyon, the devs introduced a map with locations filled with towering skyscrapers and huge installations.

But there have been spots around the new Apex Games arena which some players have only been able to access with Pathfinder’s hooks or Octane’s Launch Pads – that is until people find creative ways to climb the game’s taller structures.

One of these hard to reach spots can be seen at Train Yard where there’s huge metal bars that lead to the platforms connected by ziplines.

Reddit user ‘Metrixx_’ surprised a ton of players by showing their skills with the game’s climbing mechanics as they scaled the various levels of the structure with Lifeline.

TIP: most people think there’s not a way to get up to the top of Train Yard without a pathfinder. It does take its time to learn. But once you do. It’s a game changer from r/apexlegends

“Most people think there’s not a way to get up to the top of Train Yard without a Pathfinder,” Metrix said. “It does take its time to learn. But once you do. It’s a game changer”

The player can be seen rounding corners mid-climb to reach the smallest of platforms that lets them reset for the next level. But then they take it up a notch by turning mid-jump to reach the next bar, and a 180-degree turn in the following leap.

While it seems rather complicated, the maneuver resulted in a successful climb to the top with a Legend who isn’t known for her mobility. 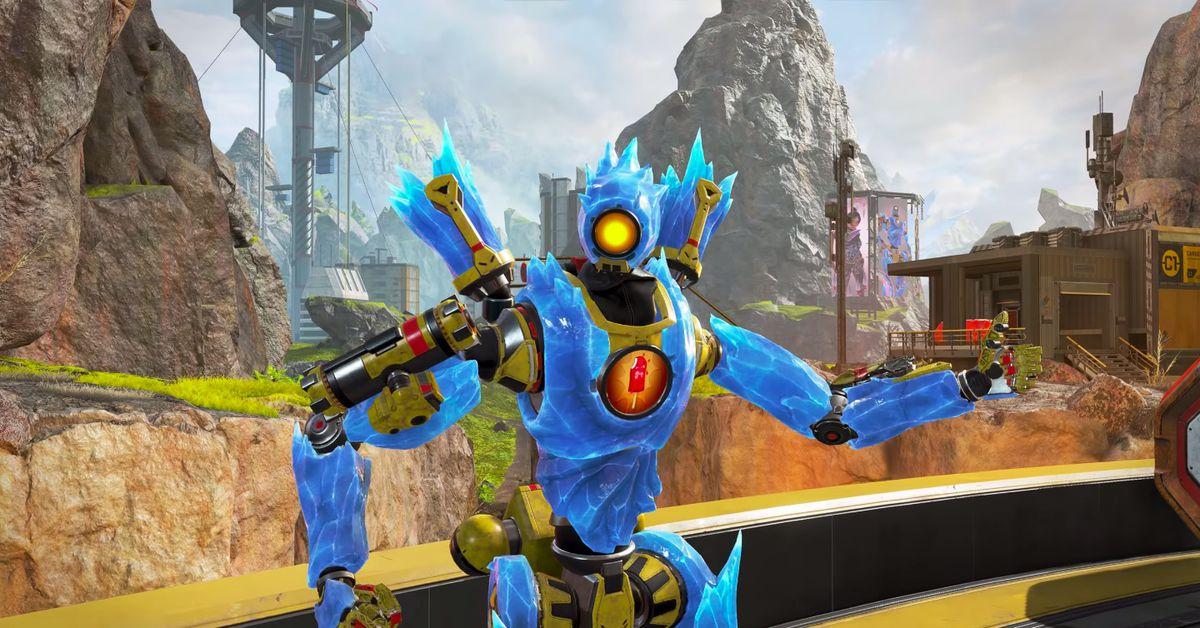 Apex Legends players are discovering that you don’t need Pathfinder to get to the map’s harder tough to reach spots.

In explaining how to pull off these incredible climbs, Metrixx advises to keep the poles in the POV at all times.

“As long as your POV is on the corner. And you follow it round,” they said. “The game thinks you’re on a solid surface.”

The player’s climb is an impressive feat of working with what the game’s mechanics allow to find creative ways around the map.

With more people dropping into Apex Legends to find all of the tips and tricks in the game, there’s bound to be more players discovering unique workarounds on World’s Edge.