One of the most overpowered exploits in Apex Legends is soon to be fixed, according to a Respawn developer, after weeks of Wraith players being able to use her ‘Into the Void’ ability repeatedly.

On July 10, shortly after the launch of Season 2, some players noticed that by meleeing and cancelling a heal shortly after using Wraith’s tactical ability, it would allow them to repeatedly spam it, with its charge never depleting.

While using the ability, players are impervious to all forms of damage, including circle damage, making this one of the more problematic exploits in the game. 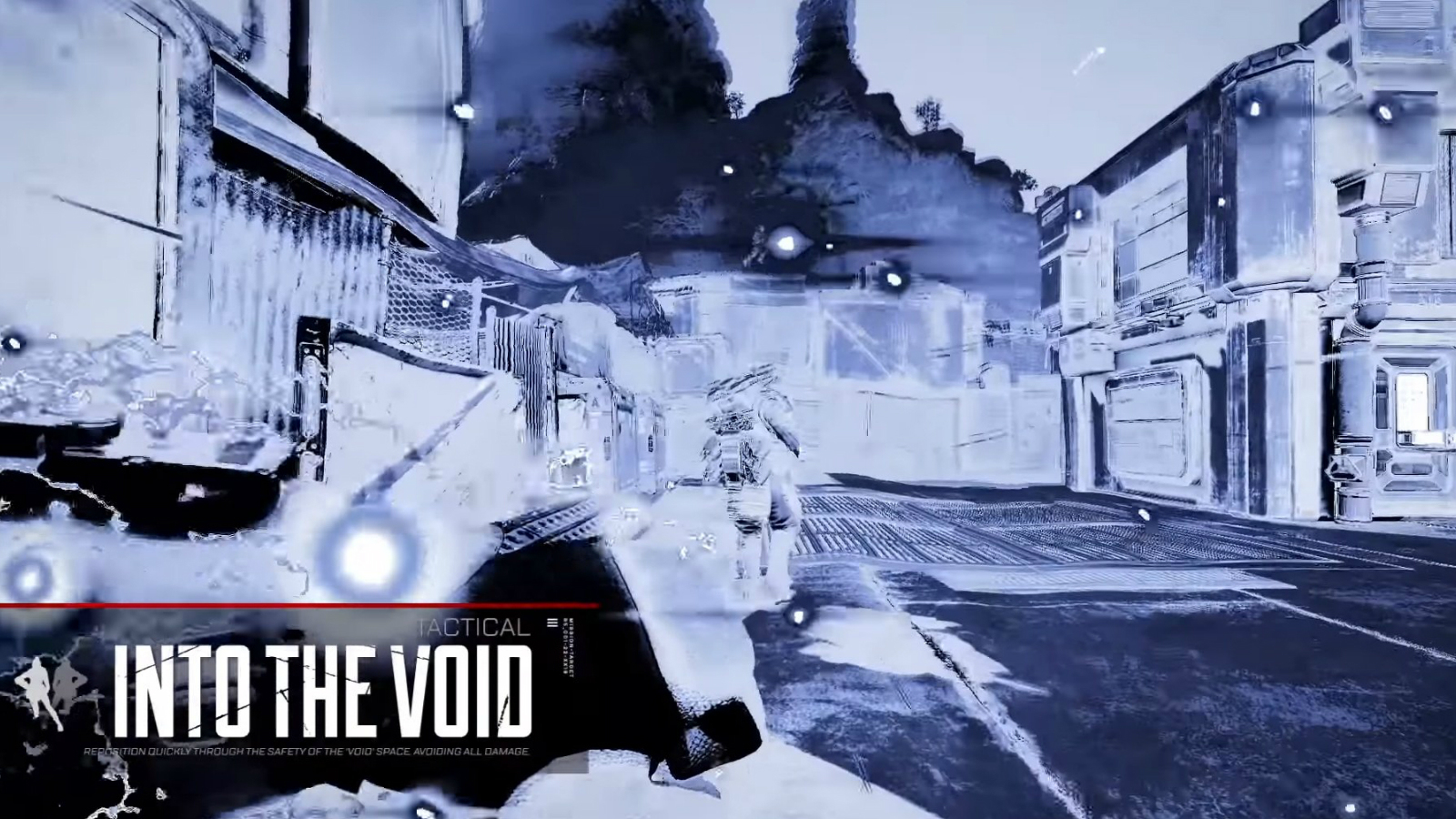 The exploit allows players to use Wraith’s ability endlessly.

Some weeks later, the exploit is still possible, and an increasing number of players have been able to perfect the method, making it even more of an issue.

Respawn has a Trello board, where it keeps track of bug fixes they are aware of and working on, which is available for anyone to read, but does not mention the Wraith exploit among its bug list.

This left players wondering if they were in fact even aware of it, but thankfully Respawn developer ‘thezilch‘ on Reddit has confirmed that a fix is forthcoming, when a player asked if they could add the exploit to the list of known issues.

Unfortunately, no exact date was given for when a fix would be implemented, although updates have been somewhat more regular thus far in Season 2, meaning it shouldn’t be more than a matter of weeks.

Another Wraith issue was also brought up by players, although the developer didn’t respond to both. When using the ‘Kunai’ heirloom, there is apparently a delay caused when activating Wraith’s abilities.

Unsurprisingly, this has led to players simply not using the heirloom instead, despite having spent money opening Apex Packs to obtain it.

The latest update for Apex Legends went live on July 16, so we might be in for another very soon, likely before the end of the month, where hopefully more of these exploits and bugs will be addressed.