Apex Legends players have discovered an absurd glitch which can be achieved by combining the abilities of Caustic and Gibraltar to create a moving tower of gas traps, and it’s finally caught the developers attention.

What is the Caustic/Gibraltar bug in Apex Legends?

On April 9, a post on the official Apex Legends subreddit, humorously named ‘MASSIVE BUFF FOR GIBRALTAR AND CAUSTIC’, showed that gas traps will stack on top of Gibraltar’s shield.

With this, Gibraltar is a walking gas trap, making it near impossible for enemies to escape the toxic fumes by simply chasing them down. 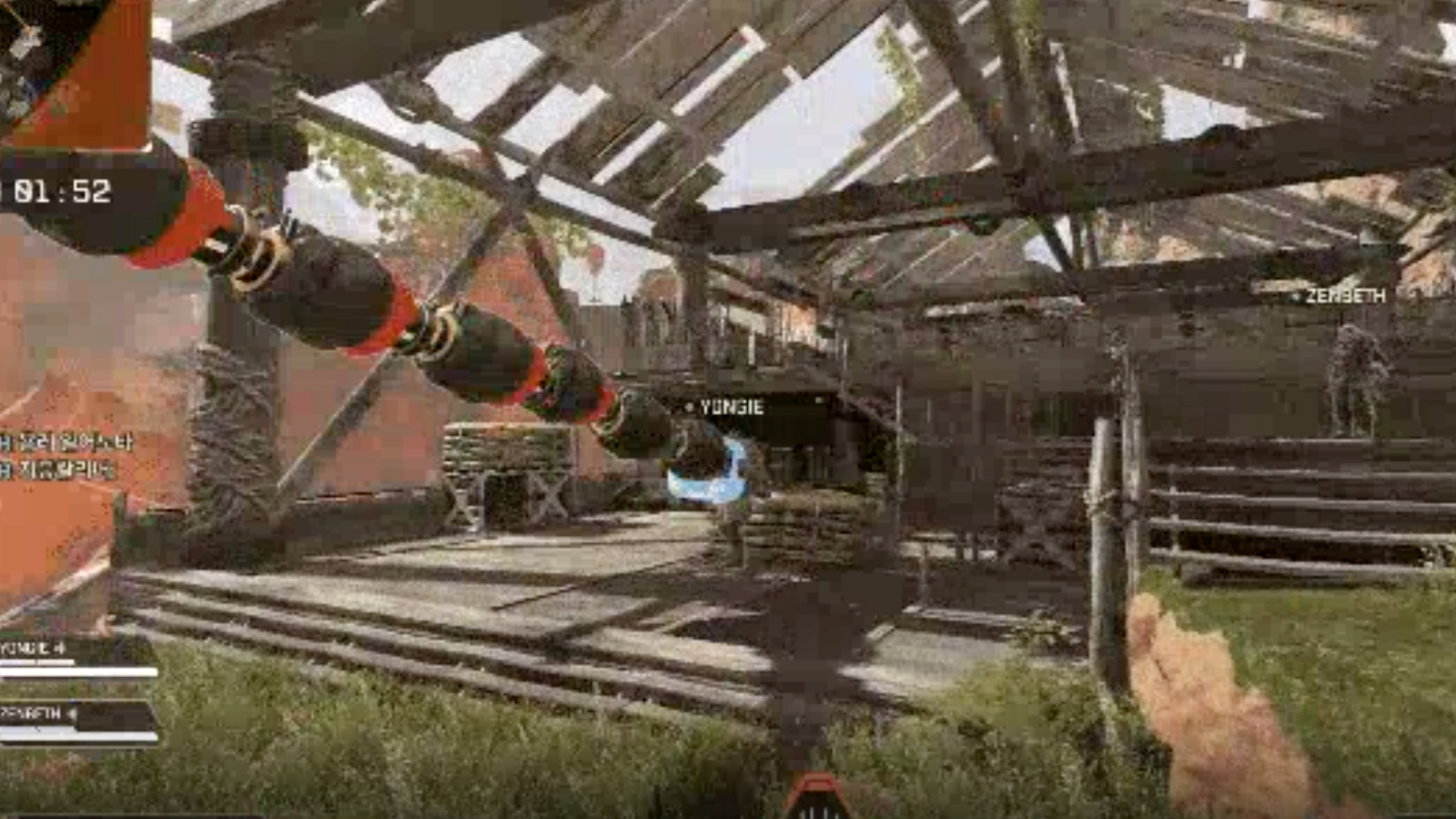 It didn’t take long for other players to give the ridiculous bug a try for themselves, showing it is actually pretty effective for taking on opponents, and isn’t just a silly gimmick.

Of course, the number one place for gas traps, Bunker, was an immediate testing ground for the bug, and one very unfortunate player ran into a massive tower of mobile gas traps, quickly meeting their demise.

Decided to put the new caustic/gibraltar mechanic into use. from r/apexlegends

More examples came too, including this brilliant one where an unsuspecting Wraith was bullied into a small room with the gas trap-wielding Gibraltar, giving them absolutely no chance.

With so many examples of this bug being put to use, the developers couldn’t not respond, and although they definitely see the funny side, it looks like the issue will be getting fixed soon.

Community manager Jay Frechette joked that this was indeed the buff that Gibraltar and Caustic needed (as two of the less popular Legends in the game), and also complimented the community on their ability to discover the wackiest combinations possible.

Another Respawn dev simply replied with “buahahahahahaha” – clearly just enjoying the madness this glitch has cause.

There’s no information currently on when the next Apex Legends update will be, but now that the developers are well and truly aware of this bug, it’s likely that it will be fixed whenever the next update does eventually come.

For now, it might be time to test out the deadly Gibraltar/Caustic combo for yourself!