Apex Legends, made changes to the availability new event cosmetic items in the game’s Iron Crown event after a weeklong backlash from fans, but some players weren’t buying it.

Apex’s Iron Crown event began on August 13 with the premier of all the new skins and cosmetics players would be able to collect for a limited time.

It didn’t take long however for fans to figure out how much it would cost to unlock all the event items and the Heirloom (over $200), which was the only way to guarantee players would get the item or items they wanted.

The same day the event launched, the front page of the Apex Legends subreddit was full of memes and users attacking Respawn and EA for what they saw as an event that only appealed to deep-pocketed players.

Why did Respawn’s response upset people?

Respawn is owned by EA, so a lot of fans thought the developer’s response to complaints on Friday, August 16 was similar to how EA has handled fan outrage in other titles.

Who can forget the infamous “pride and accomplishment” comment (which was the most downvoted in Reddit’s history) from EA to players who were upset about having some characters in Star Wars Battlefront 2 behind a paywall.

After the changes to the Iron Crown event were posted in the Apex Legends subreddit, the top comments were soon from people who weren’t buying what devs were selling.

“EA does this in EVERY game they release. They did it in Battlefront, Battlefield, FIFA and now Apex,” Reddit user SledgeTheWrestler wrote. “They release a really scummy monetization system in hopes that nobody will notice/care and they can get away with it. When their player base notices and speaks up about it, they change it to something slightly-less-scummy (but still scummy, like charging $20 for a skin you can’t even see) as their “apology.”

Other users decided to list full games players could purchase, instead of spending $18 dollars on a skin. One of the most popular suggestions was another Respawn game, Titanfall 2, which is currently cheaper on Origin than one skin for the event. 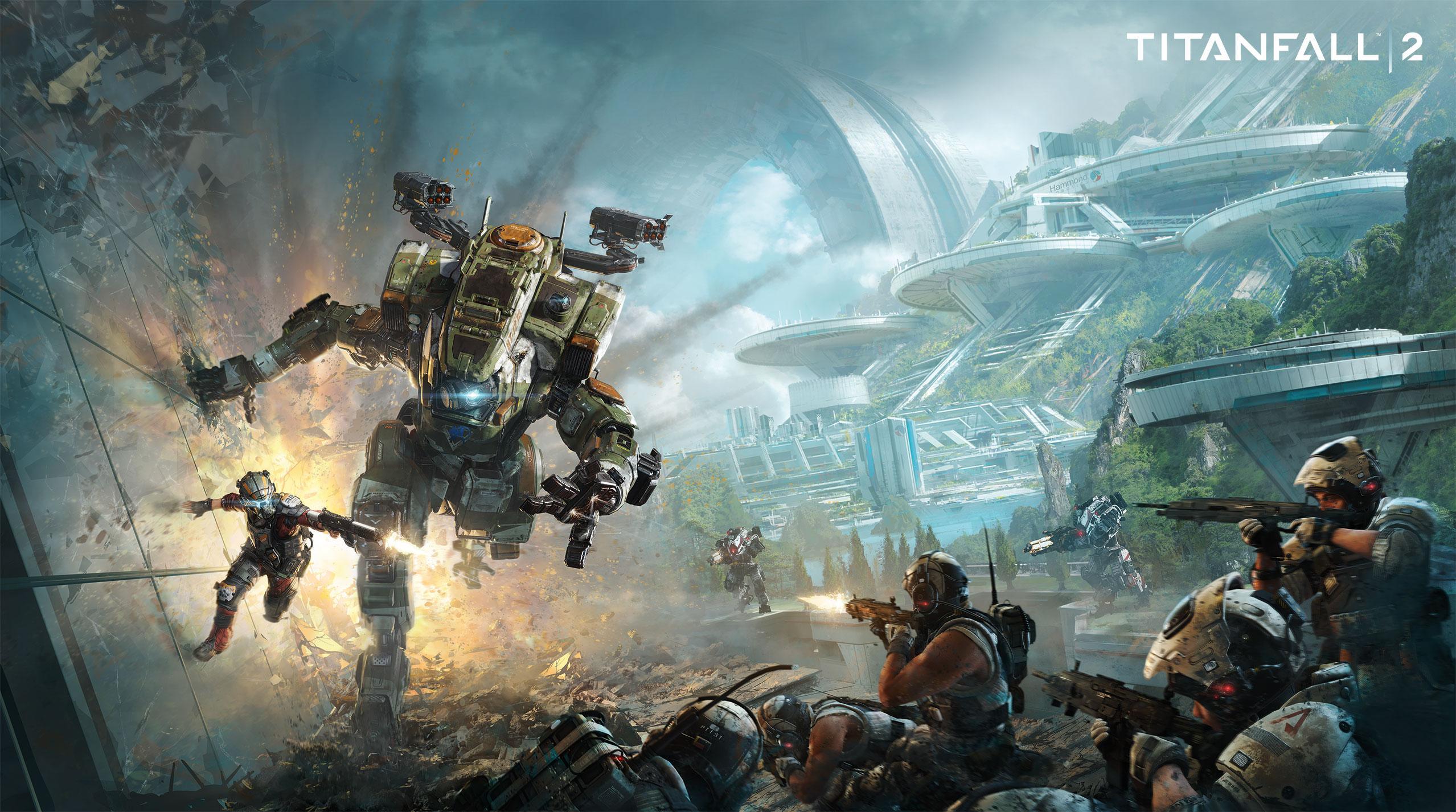 On top of having to fight back against a mountain of Iron Crown’s negative press, Respawn has also had to deal with players teaming up in the event’s so called Solos mode to score easy wins.

Fans had been asking for a solo mode since Apex launched, but players who managed to queue up together were exploiting the mode for easy wins.

Apex added a way for players to report people who were teaming up in solos on Saturday, August 17 in an effort to fix the problem, so we’ll have to see if it works. 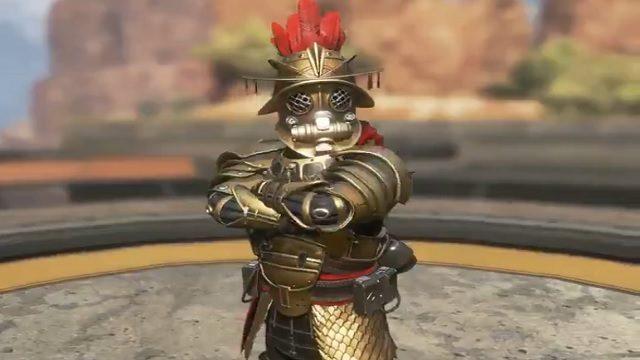 So far the Iron Crown event probably hasn’t gone as smoothly as Respawn would have liked.
[ad name=”article5″]

Even though the Iron Crown event has had it’s fair share of problems with fans so far, at least Respawn seems to be making the effort to listen to their community as much as they can.