Apex Legends players fed up with teammates leaving their games early have suggested a hilarious notification concept that could help Respawn deal with the epidemic.

It is no secret Apex players are not fans of their downed teammates quitting out of the game before they can revive them, and who can blame them? The choice leaves them shorthanded if they do get a chance to win, and can make the match twice as hard.

Respawn has done their best to punish rage-quitters with things like abandon penalties and matchmaking delays, but one player has gone in a different direction with their idea, instead preferring to make the quitters feel bad for their decision to ditch early.

The player, ‘ThinkOTB’, suggested developers implement a small side-of-screen notification that pops up in your next game, informing you the players you left in the last match ended up Champions. “Your team just won the previous game you left,” reads the message.

“They need to know!” said ThinkOTB as they shared the basic graphic edit. While many agreed that it was an interesting concept, however, some had their doubts about it’s value. 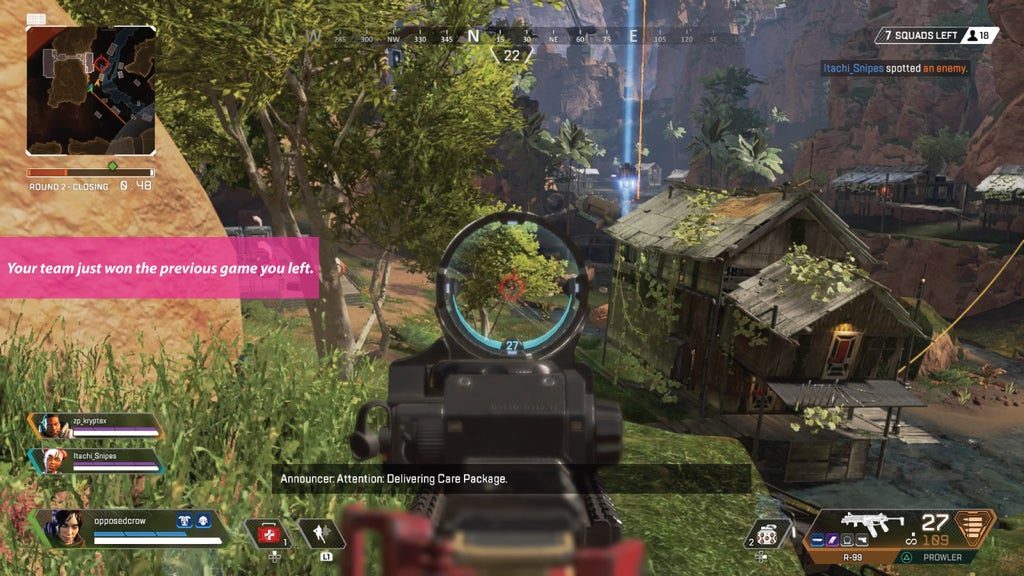 The suggested notification would tell players if their old squad were crowned Champions without them.
[ad name=”article3″]

“Do you think they really care if you won the game?” one responder said, while another laid out their complete view on having fun in Apex verse winning games regularly.

“See, the issue is that sometimes I as a weaker player get paired up with some ‘TTV 20bomber’ who then proceeds to run 400 meters in front of me, mercilessly slay any and all squads he comes across … ignores any requests to slow down, wait for me, help me, and keeps pushing towards the most heated combat,” AlcatorSK explained.

“So if I die in that situation … what good is there in staying in such a game? The most valuable currency in the world is TIME. I used to think that it’s a mistake to disconnect from the game if you die, but I no longer think so. You want wins? Go ahead, win. I want fun.” 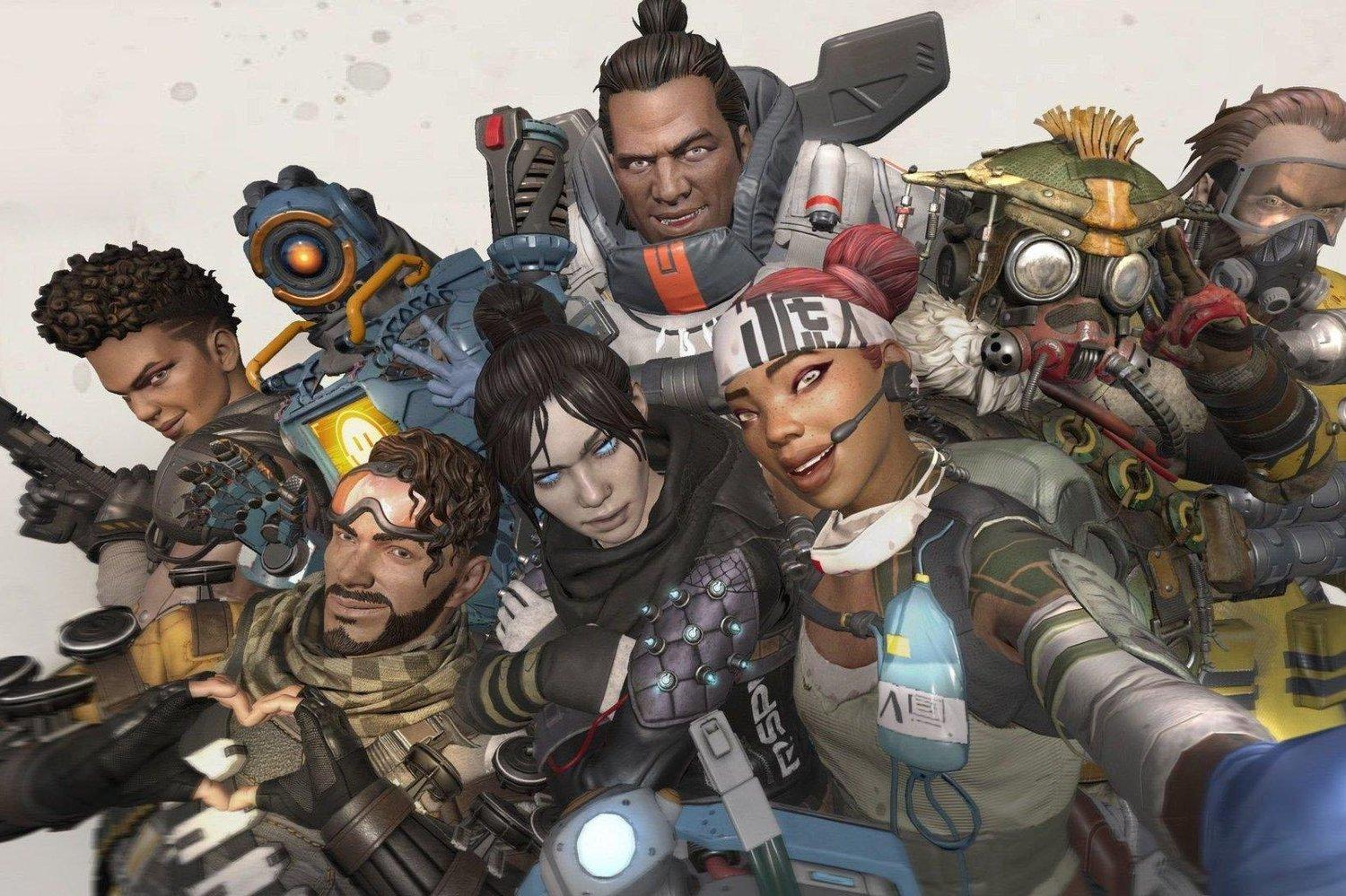 The suggestion also raised a key point that many in the community have been calling for some time – the return of the solo playlist, which was removed from the game after a short time live during the infamous Iron Crown event.

One commenter suggested it’s return as perfect for the gung-ho players that leave others behind, even though they expressed their disinterest in playing in the playlist themselves.

“They need to just bring solos back. I don’t like to play it, but the people who just go off and do whatever the hell they want, obviously aren’t in it for the team aspect. So let them play against each other, and they can go Rambo Rodney each other to death, while people who like squads can have FUN!” the player said.

Comment from discussion Notification Idea. They need to know!.

Whether or not the community likes the idea of a notification telling you that you’d missed out on a Victory Royale in Respawn’s game, it’s certainly an amusing one.

And who knows, there are probably a few players that wouldn’t quit next time around, learning a valuable lesson in sticking it out through thick and thin and trying to win every game alongside their squad mates.