An Apex Legends player has claimed to have found a way to bypass the battle royale’s skill-based matchmaking system – showcasing how exactly they’ve managed to do it.

Skill-based matchmaking, or SBMM, has become a controversial addition to many top multiplayer games. Be it Fortnite and their inclusion of bots, Call of Duty: Modern Warfare, or Apex Legends, fans have voiced their displeasure at the system.

It is designed to match you up with players of your perceived skill level – giving newer players an easier learning curve than normal – and allowing more experienced players to have a challenging, yet rewarding experience. Yet, it hasn’t worked out like that, and has only led to frustrations – including long wait times for games or the system not working altogether and putting players in the wrong lobbies. 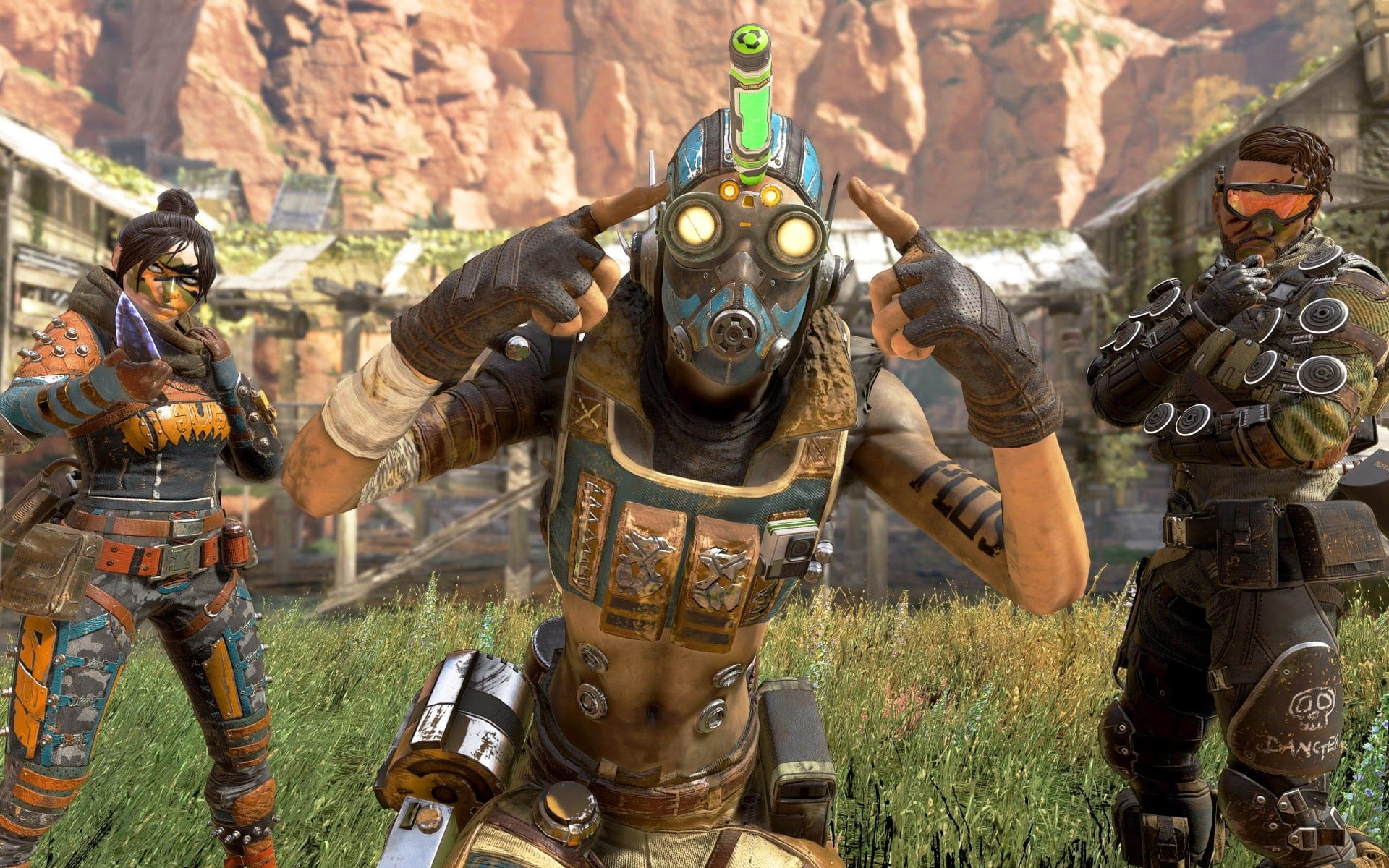 In a post to the Apex Legends subreddit, though, user Kozvrt showcased their method for “successfully” bypassing skill-based matchmaking – all by using a friend and backing out of lobbies before matches.

“If you don’t want to use this and think it’s detrimental to the game, don’t. If you do, then do,” the Redditor said. “Either respawn fixes this and addresses sbmm concerns, or continues to ignore this and every other issue with the game.”

In Today’s lesson, we learn how to succesfuloy bypass SBMM from apexlegends

Some other fans chimed in with their own feelings on the discovery with one, YoVari, urging players to “abuse this” as much as they could – seemingly in order to get a response from Respawn’s developers.

Another, stuffslols, was slightly less eager to see the method in use. They commented: “Well, can’t say I will use this myself, it’s good practice in my mind, but I’m glad some other people found a way to have fun.”

Wheter or not players start using this method, or ones that they may have found themselves to bypass SBMM, remains to be seen.

If finding a way around the system does, in fact, become pretty rampant, it may force Respawn’s hand into making a change in order to get things back on track.