Wiping a full squad in Apex Legends is a tall task, but doing it with nothing but your bare fists is a whole new level of achievement.

Weapons are obviously a huge part of the Apex Legends experience, and the type of loadout players have early on can really determine how things will play out for them for the rest of the match.

However, guns can sometimes be hard to acquire at the very start of the match, and players are forced to defend themselves using nothing but melee attacks.

This was the case for Apex Legends player XOnder, who was forced to take on a whole squad without having the luxury of any weapons at his disposal.

With his two teammates already fully eliminated, he managed to find a way to finesse an enemy team using only his fists and some on-point movement. 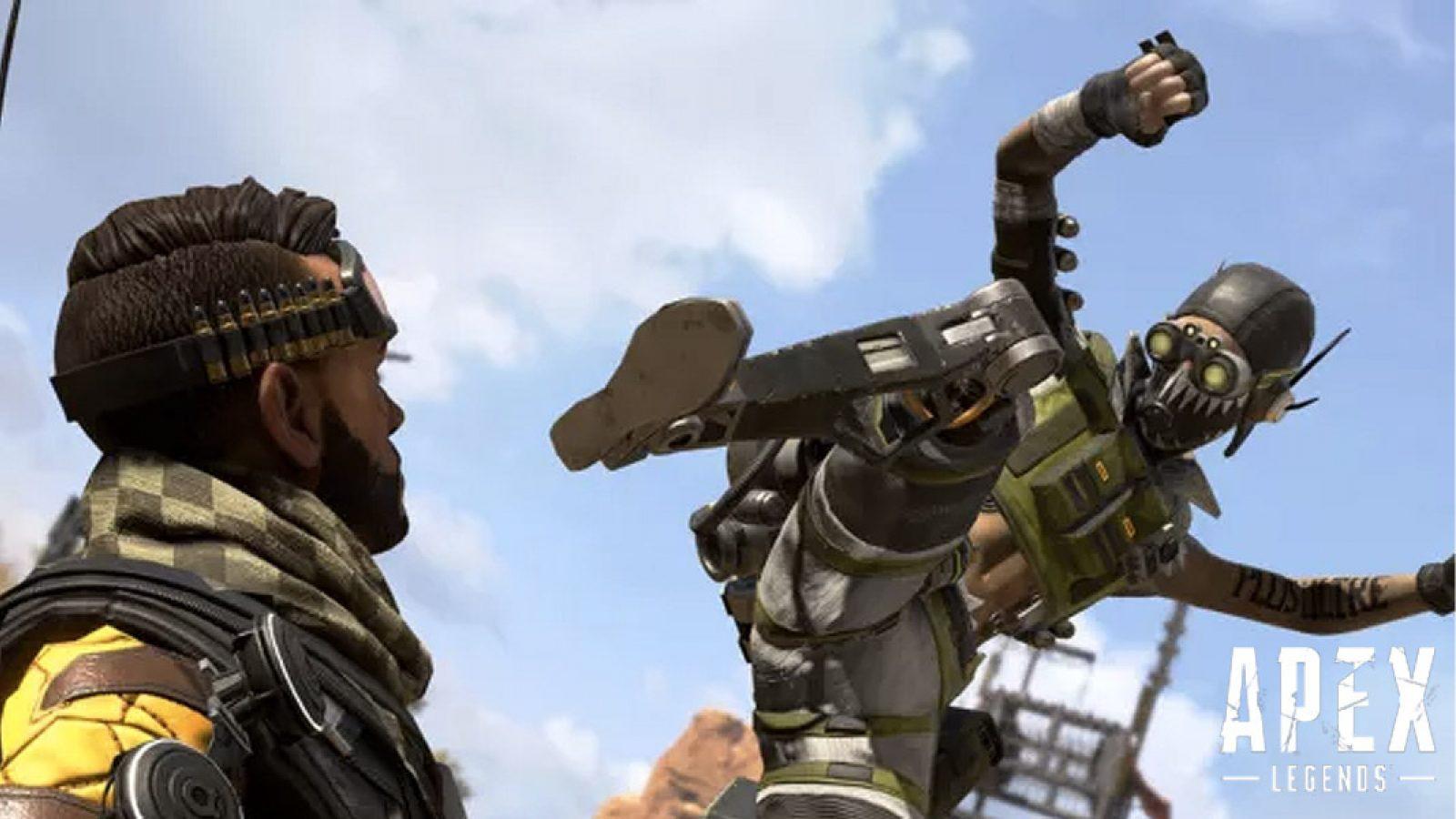 Melee attacks can come in handy if you don’t have weapons.

The sequence started when he engaged in a fist fight with an enemy Mirage, who managed to land a couple of punches but was ultimately knocked down with relative ease.

Then came a much more difficult task, taking down that player’s teammate Pathfinder, who did have a weapon at his disposal. Luckily, whoever that was didn’t really have good aim, so a couple of nice slides and well-placed punches had him bamboozled and knocked

But before XOnder could fully eliminate him and take the weapon, the third teammate – a Bangalore – showed up, who also happened to have a gun.

Unfortunately for that last player, and their entire team, the Bangalore decided to go for a revive instead of engaging the gun-less player, which ended up costing them all dearly at the end.

While it’s unlikely that XOnder ended up going on to win the match, considering that the remaining two teammates were out of the game, he still has the boast-worthy story of wiping an enemy squad with his fists.

Not to mention the fact that he left the third and final engagement with only a minuscule tick of health left, but it was enough for him to live to tell the tale.