While the Lifeline is already one of the more oft-used Legends in Apex Legends, there may now be yet another reason to pick it above the rest.

One of the Lifeline’s numerous unique traits is the ability to project a defensive shield whenever reviving a downed teammate.

The shield protects both the Lifeline and the downed player throughout the whole revival process, which can be very important considering the chance that dangerous enemies may be lurking nearby.

Aside from this main and obvious use for the revive shield, one Apex Legends player has figured out that there is another, and more strategic, way to use this ability. 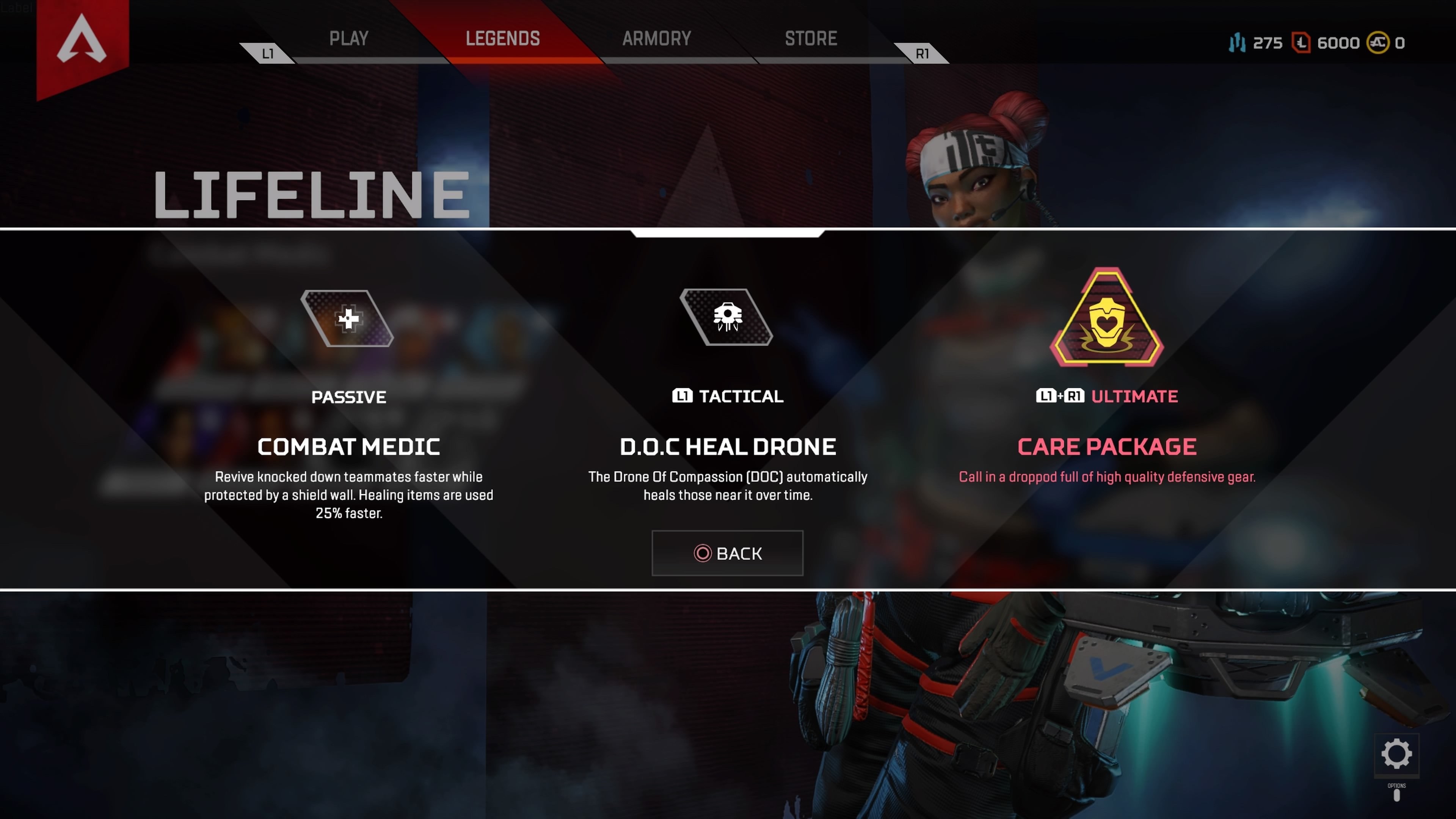 Playing as the Lifeline, Reddit user ‘TerrorByte‘ and his teammate landed in a hot area and were quickly met by an enemy Gibraltar, who had already been armed.

The Gibraltar quickly knocked the teammate and moved to do the same to the Lifeline, at which point the player cleverly began starting and stopping the revival of the teammate as a way to activate the revive shield and keep it between them and the enemy.

No matter what the Gibraltar tried, he could not get a clean shot at the two players, which bought enough time for the third member of their team to come and save them.

Although it worked perfectly in that situation, the technique is certianly not foolproof. As several users pointed out in the comments section of the Reddit post, the Gibraltar could and should have simply walked through the shield and then fired at the Lifeline from point blank range.

However, in the heat of the moment, many players may not have that thought process, and it’s in those situations where this method will work beautifully to buy time for the third teammate to come and help.