Ranked play is not something that’s yet been introduced in Apex Legends, but one player has come up with a great way for how it could work if added.

Many players of games who have some sort of online multiplayer are fascinated with ranked play, which essentially pits players against each other based on how high they’ve ranked up their in-game skill level.

When it comes to Apex Legends, the concept of ranked matchmaking hasn’t really been discussed much, but it’s certainly something that players would love to see added into the mix.

How ranked play could work in Apex Legends

On April 22, a user on Reddit posted a fully detailed concept for how ranked play could be implement in Apex Legends, and most of the ideas certainly offered an interesting prospect.

There would be two main ladders for players to compete in – one that only full pre-set squads of players can queue into and one for solo players to queue and get matched up appropriately ranked teammates. 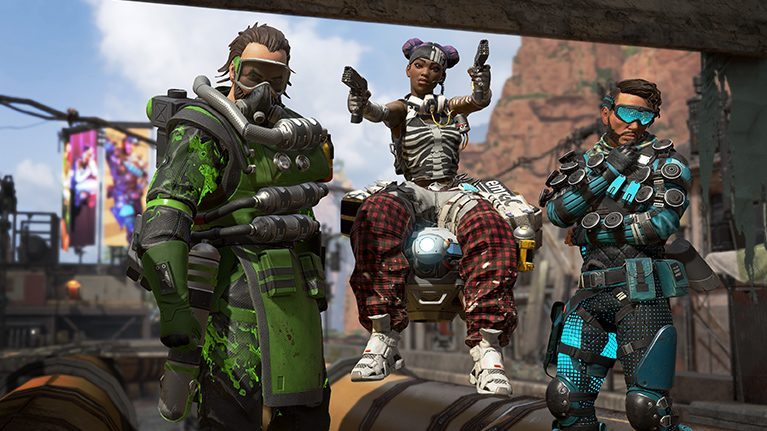 According to this player’s proposal, ranked play in Apex Legends would feature two ladders – one for squads and one for solo players.
[ad name=”article3″]

Each player would have their own Matchmaking Rating, or MMR, that would determine their overall rank, which could start at Bronze then move up to Silver, Gold, Platinum, Diamond, etc, with players matched up against opponents that would be in or around their rank.

How MMR would work in ranked play

MMR would be the center focus of ranked play, as each player’s objective would be to try and increase their MMR and thus level up their rank.

While the player’s concept goes into great detail about how MMR would work, the gist of it is that players would gain or lose MMR based on the ratings of the players they eliminated or were eliminated by. 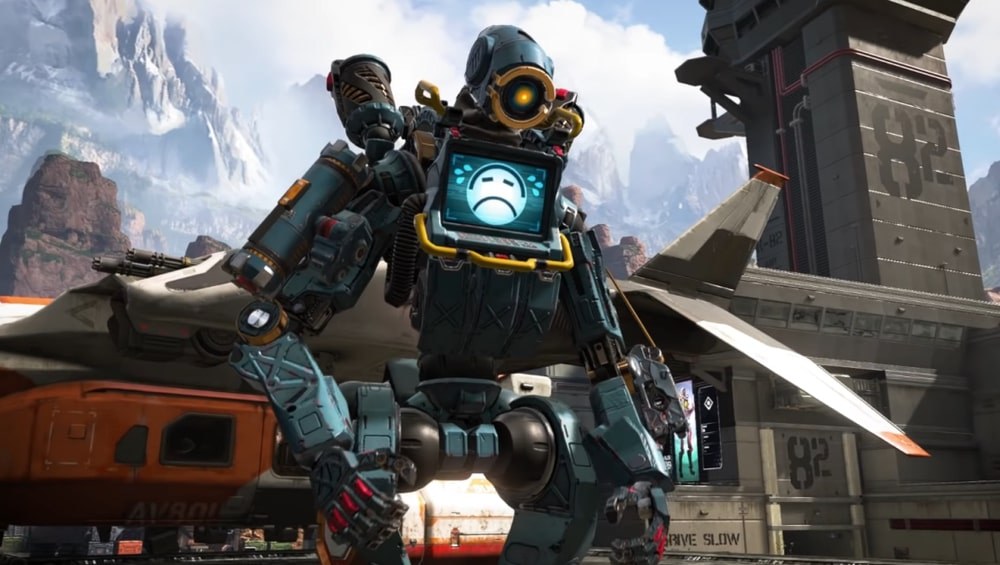 Players who get eliminated by enemies who have lower MMR would lose MMR points of their own.

The Reddit user rounded off his post by giving his insight into why Apex Legends needs a ranked mode, which he contends would be beneficial for the longevity of the game.

Essentially, a lot of players will likely get bored of constantly playing casual public matches, and will want the thrill of playing against others who are at their skill level with MMR points at stake.

This will also lead to a new exciting branch of content on Twitch and YouTube, so players who may not want to play ranked themselves will still be able to enjoy watching competitive action.

How Apex Legends Ranked could work (long post) from r/CompetitiveApex

Will ranked play ever be added? If so, when?

While it is likely that Respawn will eventually introduce some sort of ranked matchmaking in Apex Legends, there is certainly no timetable yet for when the could happen.

For reference, Epic Games added ranked play in Fortnite well over a year after its release, despite the fact that the game was so popular throughout 2018.

Furthermore, as the Reddit user points out, Respawn will probably want to clean up all of the hacks, glitches, exploits, and bugs that are infesting their game before adding a whole new branch of gameplay options.