A leak from GameStop conference has indicated that physical editions of Apex Legends are coming, and will bring exclusive skins with them depending on the copy. While unconfirmed, here’s everything we know about them so far.

The video game market has recently shifted towards downloading games via platform stores, seeing a fall in the sales of physical copies of games. This can be put down to numerous reasons: ease of use, pre-loading a game prior to its release date and the rise of free games, which don’t necessitate a disc to the same extent.

Where has the Apex Legends physical copy leak come from?

An alleged leak from GameStop’s Nashville conference came from a Reddit user, appearing to show box art for two editions of Apex Legends, one featuring Bloodhound and the other Lifeline.

The images appeared online in late August, and have received considerable attention since then.

The two boxes also feature slightly different titles, either the “Bloodhound Edition” or the “Lifeline Edition”. While the leak itself is unconfirmed, many seem excited at the prospect of a physical copy of Respawn Entertainment’s battle royale.

Bloodhound and Lifeline are two of Apex’s most popular legends, having been in the game since its release back in February. Lifeline is the in-game medic, while Bloodhound is a tracker.

Should there be a physical copy coming, it would most likely feature two of the most popular legends, and ones that have been around since release. 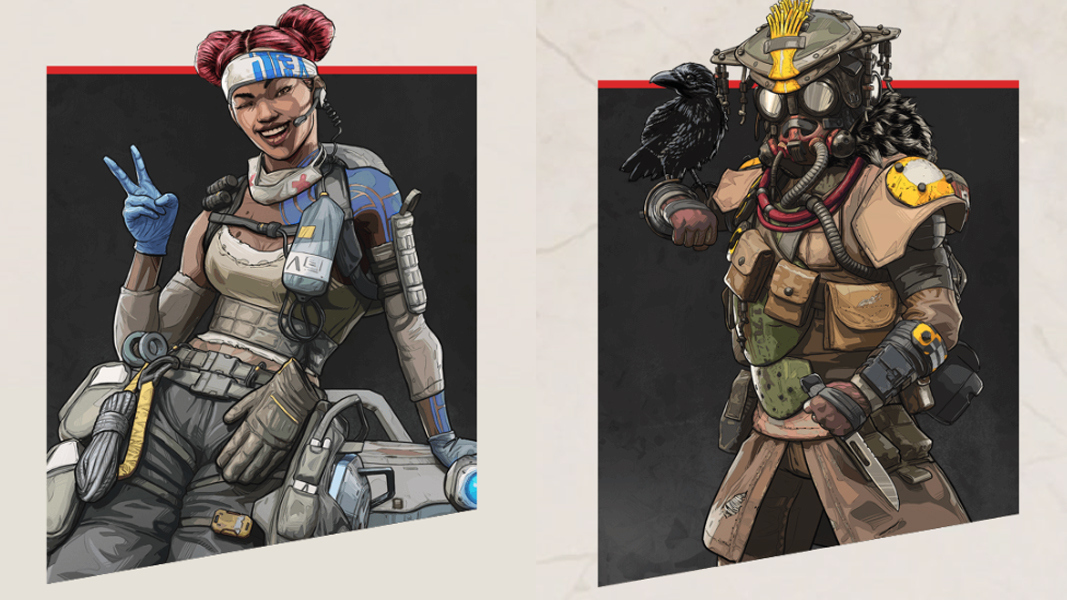 Lifeline and Bloodhound appear to be getting exclusive skins from physical copies.

What would be included in a physical version of Apex Legends?

The various editions appear to suggest that there will be exclusive skins given depending on the edition players pick up. Following the leak of 5 new skins on September 5, it has been suggested that the leaked skins will be the ones players receive depending on which edition they purchase.

This is not a particularly new addition to video games, with many others offering exclusive skins for specific versions.

It’s unlikely that a disc copy of the game would be included, rather a digital download code would likely be used, similar to Fortnite’s physical editions, which also came with exclusive cosmetics.

It has also led to a discussion surrounding whether there is a point to free games being available in physical form, as delivery charges would add unnecessary expense to a free title.

However, others argued that collectors would see the value in the physical copies, as well as enabling access to exclusive skins for players that want them.

It coincides with some players explaining that they have seen leaked Lifeline and Bloodhound skins in game, potentially from players receiving physical copies early.

It’s worth remembering that the physical versions are still unconfirmed on Respawn’s behalf, so it’s unlikely we’ll see them soon.

Their release could coincide with the start of Season 3, which is expected on October 1.

However, as many fans pointed out, releasing at the same time as Season 3, to players who already have the game, wouldn’t completely add up. We may see them as part of an in-game event, similar to the recent Voidwalker event.

While it would be fairly unprecedented for a free game to be released in physical form (although Fortnite has done it), it would not be without research on Respawn’s behalf to ensure that enough of the community would want to pick up a copy.