Apex Legends players have known for a while that the Peacekeeper shotgun is more than reliable at short range, but a comparison with the Triple Take sniper rifle shows how ridiculous it can be.

Respawn Entertainment has a heap of weapons in their battle royale, and most of them specialize in a specific purpose that makes them worth picking up as one of a player’s two weapons.

But there are some guns in the game like the Wingman and R-99 that dish out a ton of damage while also retaining insane versatility.

With more weapons and items reportedly on the way, it seems like players are starting to eye the Peacekeeper as another gun that can excel in various scenarios.

The Triple Take might have its uses, but the Peacekeeper might outdo it in some long-range scenarios.

Much like Reddit user ‘Too_Practical’ showed when they took the Firing Range to test out how the shotgun holds up against the Triple Take.

Equipping the sniper with a Rare stock, a Precision Choke Hop Up and a Variable Holo, the player waited for the opportune shot at the long-distance target and landed a shot worth 69 damage to the dummy.

That’s when they switched over to the Peacekeeper decked out with the Precision Choke and the Variable Holo to take a shot at the exact same distance.

This is NOT okay. from r/apexlegends

Even though the conditions were the same, the shotgun’s damage totaled to 109 points off the dummy.

While there’s a ton of caveats that goes into the comparison, like it’s unlikely application in a real-time game scenario, players were still questioning how the shotgun could be so damaging from long-range.

“Joke aside, I don’t mind Triple Take doing 69,” one person said. “But PK shouldn’t do 103 tbh. Either they buff the Tripletake or nerf the pk somehow.” 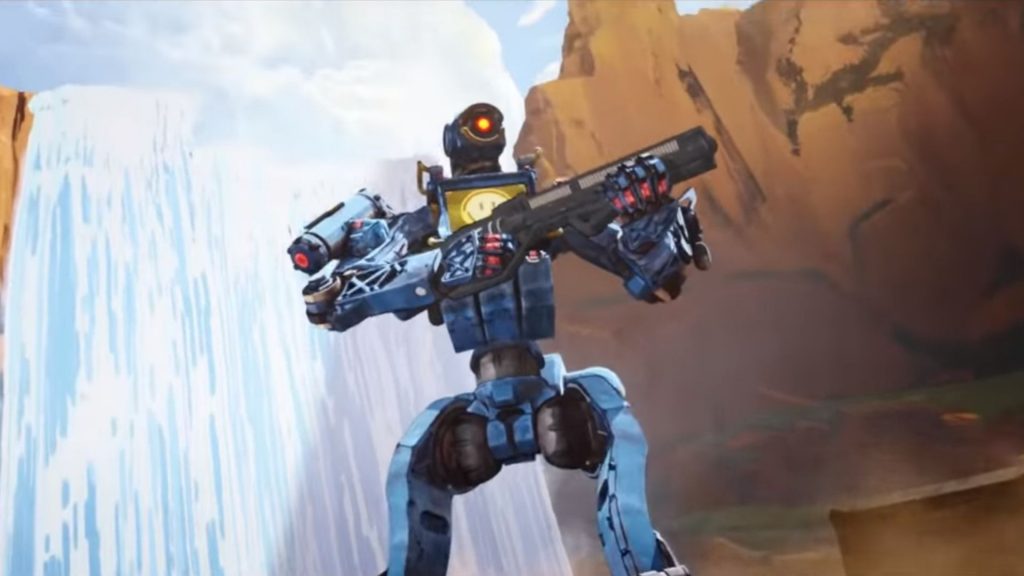 Seems like a lot of players have found ways to get more mileage out of the Peacekeeper.

“The fact it has potential for sniping/out sniping at certain ranges ON TOP of being the best close-range weapon makes it the best pick up in general,” another user wrote in response to the idea that players wouldn’t pick up the Peacekeeper over a Triple Take for long-range.

Some people are already expecting Respawn to nerf the Peacekeeper in response to its insane effectiveness, but it remains to be seen if the devs will bring a balance update soon.