Data miners looking through the picked up over 25 million total players in the first two weeks since it’s release.

The former Titanfall developer has already announced their plans for the first year of content with their roadmap, that will include a battle pass system, but it also looks other content will be available for purchase too – and quite possibly before the battle pass releases.

Players could soon be jumping in looking fresh with new skins.

In a leak discovered by Gaming Intel, data miners have seemingly stumbled upon a new set of Apex Legends Founders and starter packs.

These packs, available at different price ranges, give fans a bundle of exclusive cosmetic content like weapon skins, character skins, badge and banner frames, while also throwing in a few bits of in-game currency, Apex Coins, too. 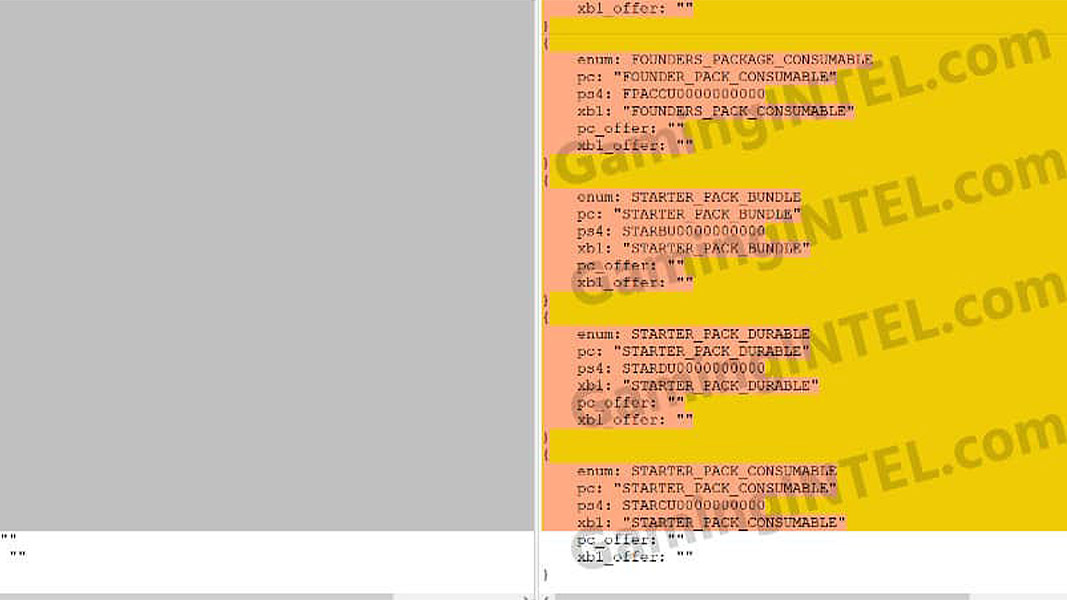 Very little is known about the new content release as the Gaming Intel leak does not reveal any specifics about what would be introduced to the game nor does it give a release date.

Any new set of Founders and Starter packs would likely offer similar content to those that are already  – adding different exclusive cosmetics that would entice fans to hand over their cash.

However, they were seemingly discovered alongside the new Twitch Prime rewards for players so they could be arriving sooner than you think.