A bizarre Apex Legends Easter Egg could hint at an in-game mystery waiting to be unravelled.

Apex developers Respawn Entertainment have hinted that there could be more to an unexplained Easter Egg than meets the eye.

During one of Michael ‘shroud’ Grzesiek’s streams, an eagle-eyed viewer noticed an unusual line in the kill feed, seemingly unrelated to anything the streamer was doing. The somewhat ominous text “A Nessy Appears…” came up, apparently unprompted by any action Shroud had taken. 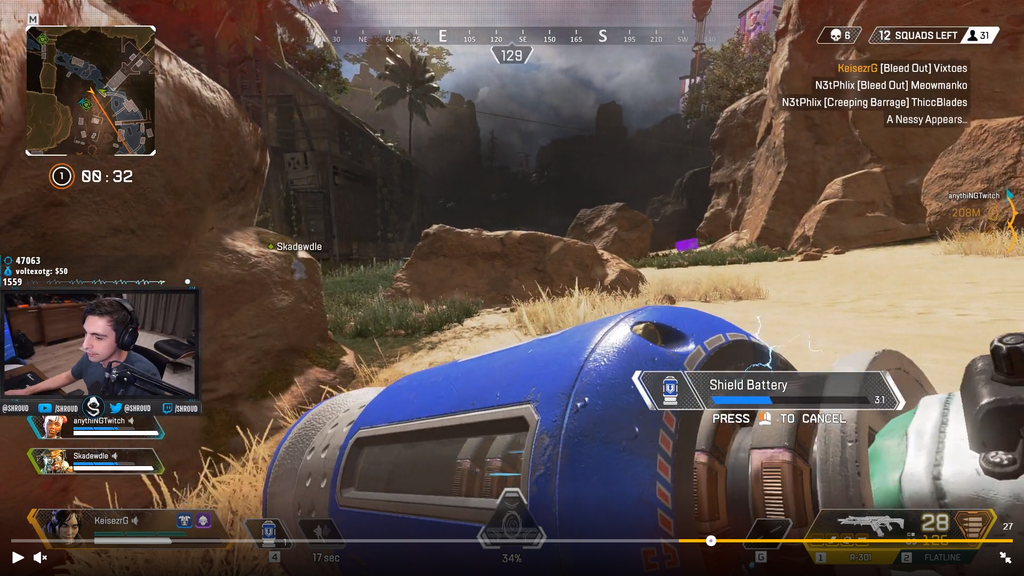 A Nessy Appears during one of Shroud’s games.
[ad name=”article2″]

This isn’t the first instance of a “Nessy” appearing in Apex Legends. In fact, it’s something of a running Easter Egg for Respawn games more broadly. A variety of small “Nessy” statues can be found in various locations in both Titanfall games, for instance.

Respawn’s fascination with “Nessy” has never been explained, but it seems to have carried into Apex Legends. One of the figurines has already been found in the training map, but this line in the kill feed is a more explicit reference, and one that hints at something more active than the hidden Nessy figures.

The line might yet have been easily written off as an extension of the Easter Egg, until the Respawn Entertainment Community Manager dropped into a Reddit thread on the matter to hint that there might be a little more to it. 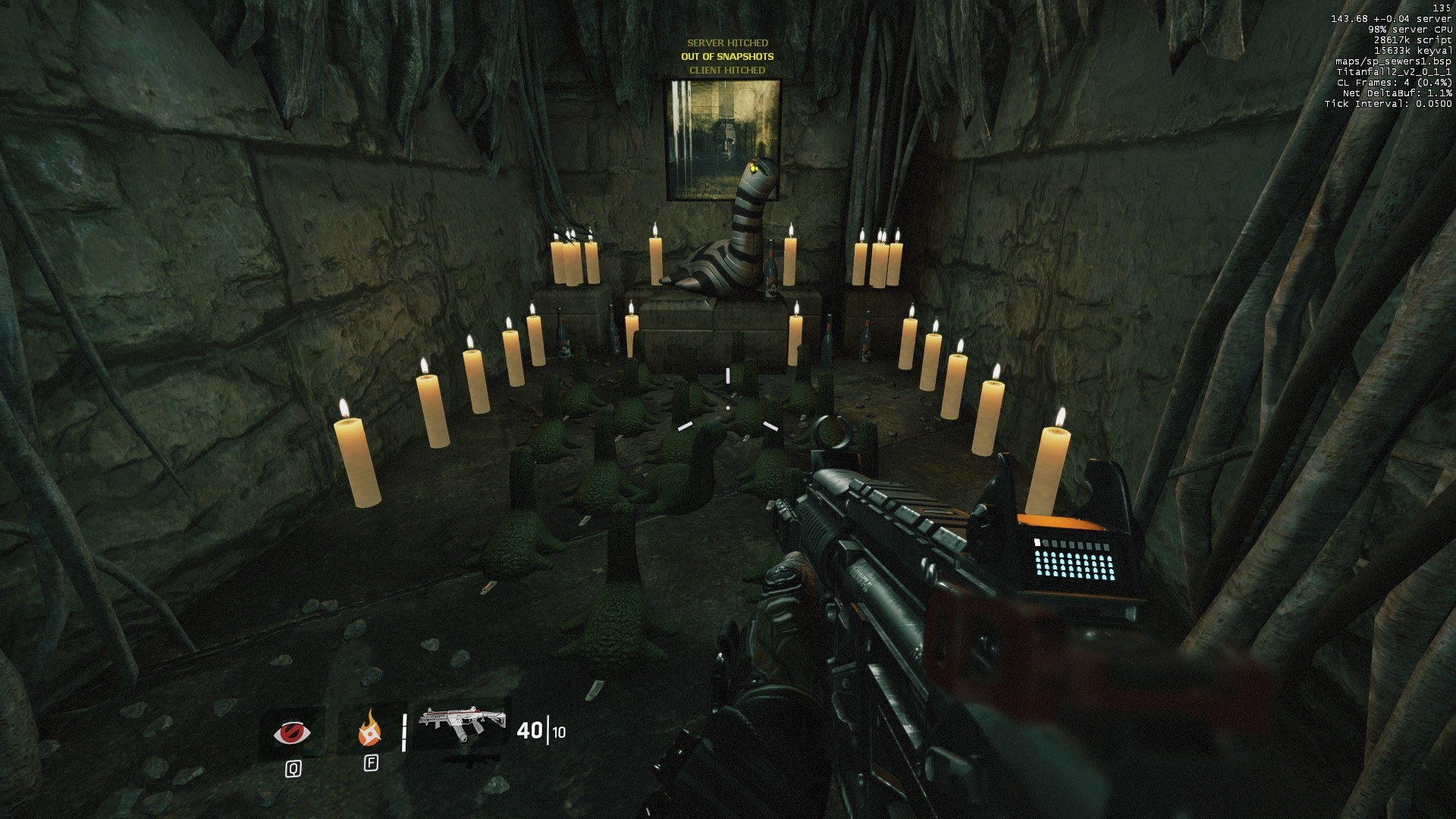 A Nessy shrine found in Titanfall.

“Let’s just say someone is on to something…” was the only hint offered, suggesting a deeper level of intrigue but giving no clues as to what it might actually mean.

Exactly what the message could be hinting at remains a complete mystery at the moment. It’s possible this could be the first in a series of hints leading into an in-game event of some sort, as Epic Games have done with a variety of events in Fortnite.

If Respawn take this approach, it’s possible that the “Nessies” could tie in with the giant dinosaurs roaming outside of the map in some way perhaps resulting in their interacting rather than simply standing there. Alternatively, it could just be a slightly more elaborate Easter Egg, or perhaps nothing at all.

The mystery of the Nessy easter egg has finally been solved, as YouTuber Miguel Lozada has managed to fully crack the code on this mysterious event.

There are a total of 10 “Nessies” spread around the map that players must hunt down and shoot in a specific order, meaning that players will need to work with some friends to get this done.

Once the final one is shot, a giant Loch Ness Monster will appear in the water off the edge of the map!

While this looks to be end of the mystery for now, there’s no telling whether Respawn decides to add to it with more easter eggs or events in the future.