Apex Legends Lifeline shield can be used to destroy opponents

A clever Apex Legends player has found a way to use Lifeline’s shield to dominate enemy players in the popular battle royale title.

Ajay Che, known as Lifeline, is a Combat Medic who competes in the Apex Games to fund the non-profit organization she works for, Frontier Corps. Many fans have taken a liking to the character due to her backstory, with some even cosplaying as Lifeline to show their appreciation of the Legend.

Lifeline’s abilities all focus on helping her teammates, with her D.O.C. Heal Drone actively replenishing the health of her squad, while her ultimate ability calls in a Care Package which can help her team tool up with armor and weapons. 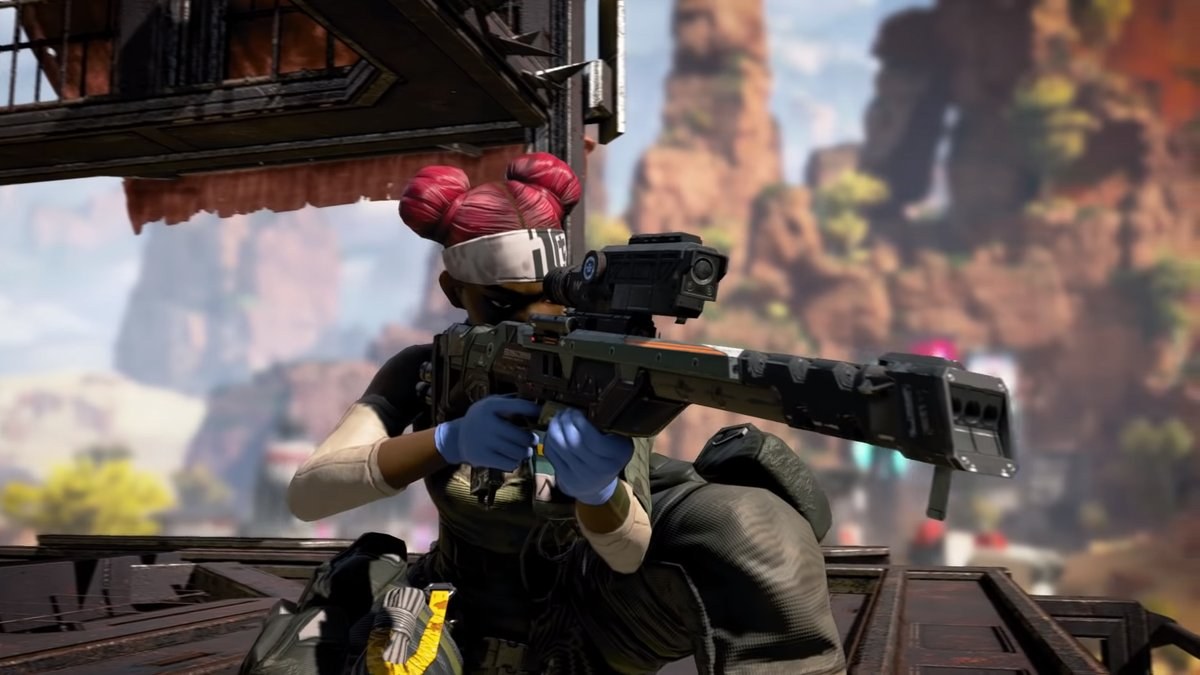 Lifeline is a combat medic who can be used to heal teammates.
[ad name=”article2″]

Another of Lifeline’s abilities sees a massive shield appear whenever she attempts to revive a down opponent, providing automatic cover for the player and their downed teammate.

While the shield is an excellent defensive tool, an Apex Legends player has also found a way to turn it into an offensive weapon, using it to provide cover before bursting out to eliminate opponents.

In a video uploaded to the Apex Legends subreddit by iPNow, the player can be seen starting to revive his fallen teammate, before canceling the animation, firing his weapon at an enemy and then restarting the reviving process when opponents start firing back at him.

Most efficient way to use Lifeline shield from r/apexlegends

Using this technique, iPNow was able to take down two enemy squads, while also saving his teammates life on both occasions.

For this to work, players will need to rely on the fact that one of their teammates has been downed by an opponent, but this handy trick could be the difference between victory and elimination if players are able to use it correctly.