Leaks for popular battle royale title Apex Legends have revealed that two new weapons are coming to the game in the form of a Flamethrower and a Remote Turret.

Apex Legends has quickly become one of the world’s most popular games, with over 50 million people playing the game since it’s release on February 4.

With such a huge fanbase, it’s no surprise that players and data miners alike are searching for hints and clues as to what is coming to the game in the future, and it appears Twitter user @AustinScriver may have found two new weapons that players will be able to get their hands on. 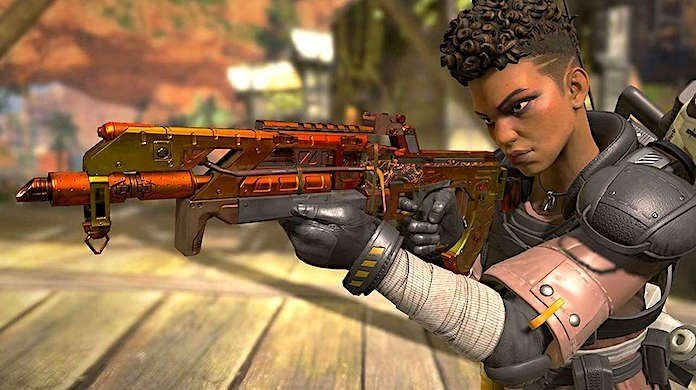 The first weapon found in the game’s files is a Flamethrower. It’s currently unclear if Apex Legends players will be able to acquire the flame-shooting gun from floor loot or Supply Crates, or if it will be used as an ability for an upcoming Legend.

Also found in the files is mention of a Remote Turret. This item will likely be able to be placed down by players as extra firepower while in a gunfight, or to protect themselves from enemies who are trying to attack them.

Much like the Flamethrower, it’s unknown if this will be available to all players or just as an ability on a Legend.

LEAK: A Remote Turret was also found lol. @Respawn is defienetly saving some cool stuff for later. Who's excited?

There is currently no official word on a release date for these weapons, but it’s possible that we could see them during Apex Legends Season 1, which is rumored to kick off later in March.

This isn’t the first time we’ve seen leaks from Apex Legends, as data miners have already given fans a glimpse of two new Legends named Octane and Wattson, alongside another new weapon that’s set to arrive in the near future called the L-STAR.

Of course, there’s no guarentee that these weapons will ever make an appearance in Apex Legends, but it’s likely we will see them at some point in the future.