New clues for Apex Legends Season 3 Meltdown are starting to convince some players that Kings Canyon is going to get a huge change to its layout by incorporating lava and ice.

The Apex Legends community is hyped for what Season 3 of the battle royale will bring, which will definitely include new Apex Games contestant Crypto alongside any other calamity his presence will surely bring to the landscape.

But a few hints from the Italian Apex Legends Season 3 site could hold a telling sign of what players will be in for when the next chapter of the game gets underway. 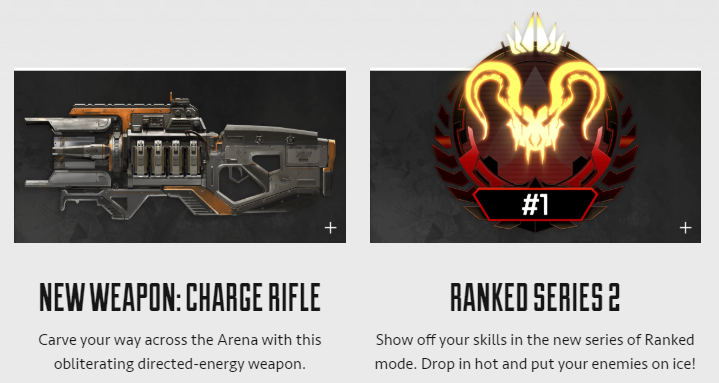 The English variant of the Apex Legends Season 3 site.

In a Reddit post, user ‘FrostBurn303’ found an interesting use of words on the Apex Legends page when translating the words into English.

“‘Sbaraglia i nemici e esplora scenari di lava e ghiaccio,’ FrostBurn303 noted as they investigated what they found. “Which translates into ‘Eliminate enemies and explore lava and ice scenarios’” 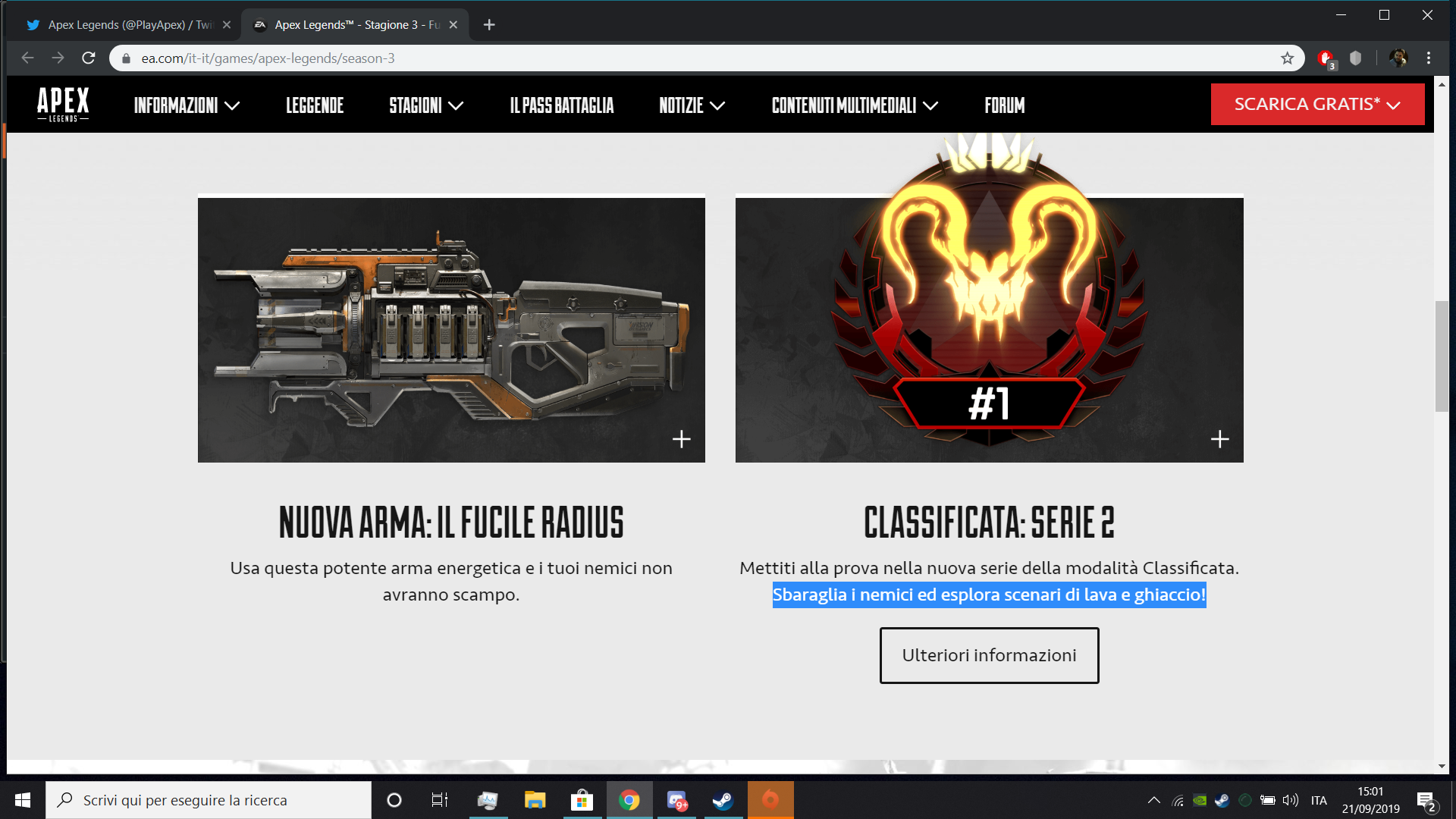 The Italian version of the Apex Legends Season 3 site with a small to the text which might not be a total coincidence.
[ad name=”article3″]

Meanwhile, the native English portion of the site for that portion says “Show off your skills in the new series of Ranked mode. Drop in hot and put your enemies on ice!”

Even though there are some correlations between the two taglines, the user pointed out the apparent distinction in the Italian version of the site: “I translated the page to English so I could post this here, but apparently in the English version it’s a bit different.”

The English version seems to intentionally include “hot” and “ice” to encourage players to drop into the new Ranked Series 2, but the Italian translation gives the tagline a completely different meaning.

Before Respawn settled on the official name of Meltdown, leaked game files linked Season 3 to a different moniker of ‘Fire and Ice.’

We’ve already seen the chaos Crypto created before he even entered the game, since he was the main catalyst for Season 2’s wild changes throughout the map.

Season 3 could see the covert hacker create even more disastrous situations that includes lava and ice in Kings Canyon, as he enters the game to fight while staying “out of the spotlight.”

It won’t be long before Crypto fully enters the game and players can experience the full effects of Season 3’s new changes in Apex Legends.