Apex Legends can sometimes have terrible connection issues among players, but it got so bad a player was forced to relive the beginning moments of a game multiple times.

Respawn Entertainment has been incrementally improving their battle royale since its February 4 launch, but there are still mounting bugs and glitches that the developers need to iron out.

Players have encountered bizarre bugs throughout the game’s short lifespan so far. While some glitches are hilarious to find others can cause major imbalances in matches which should be high on the priority list for Respawn to patch out.

In a Reddit post, user ‘Buczz’ showed off their match where a series of connection issues left them in the air for an “eternity” during their drop with no signs of ever coming down.

Set to the tune of John Denver’s ‘Take Me Home, Country Roads,’ the player experienced what they called “Groundhog Day Bug” in reference to the movie in which Bill Murray’s character is trapped in a time loop to relive the same day.

The hilarity ensues at the tail-end of the video when it seems like the player has given up on looting all together and just wants to move away from their spot in the balcony. 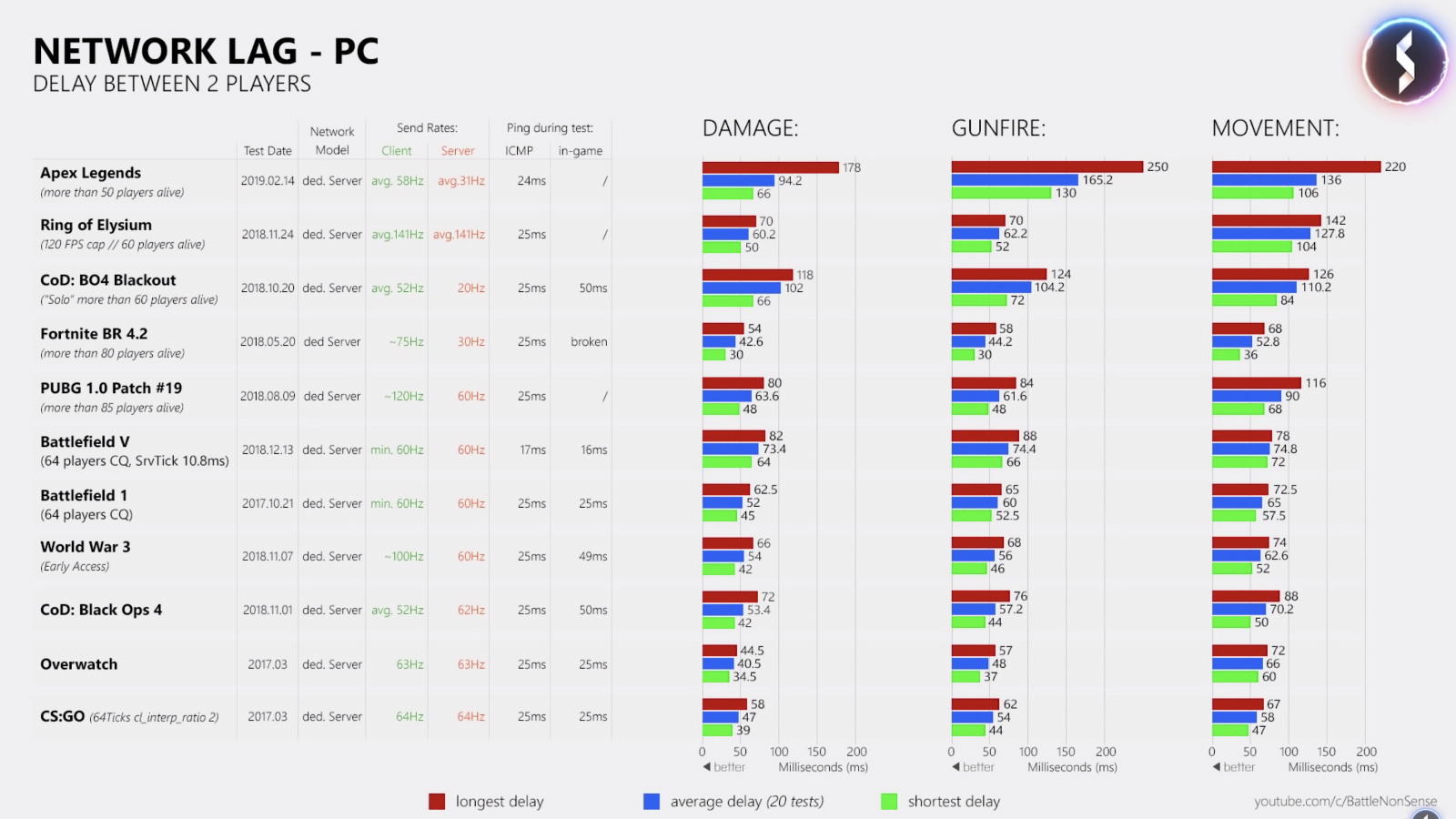 The netcode in Apex Legends struggles in a ton of metrics.

Unfortunately, their connection to the game’s servers just wouldn’t allow that to happen, seeing as Buczz even dropped down just to look back up their balcony – before they were taken right back to the place they started.

While this glitch certainly qualifies as something Respawn needs to address, it could be hard to straighten out since it might have to do with the game’s temperamental netcode.

Since the game’s release, players from all over – even with consistent, reliable internet – have had atrocious experiences when dropping into the Apex Games.

With tons of players dropping into the game with every passing event, Respawn might look to address these problems soon to avoid future connection issues like this.