This Apex Legends character concept would put an end to camping by just annihilating doors.

With Season 1 of Apex Legends came the release of new Legend Octane and there are rumors that another one is on the way.

Octane has done a good job so far of mixing things up so far but fans are always looking forward to new content.

One hungry fan has come up with a new concept for a Legend and while the character may be a parody, there are still some concrete ideas that could certainly work for a character.

Jack Breacher, a parody of the Tom Cruise character Jack Reacher, is the idea and he would effectively put an end to camping in Apex Legends. 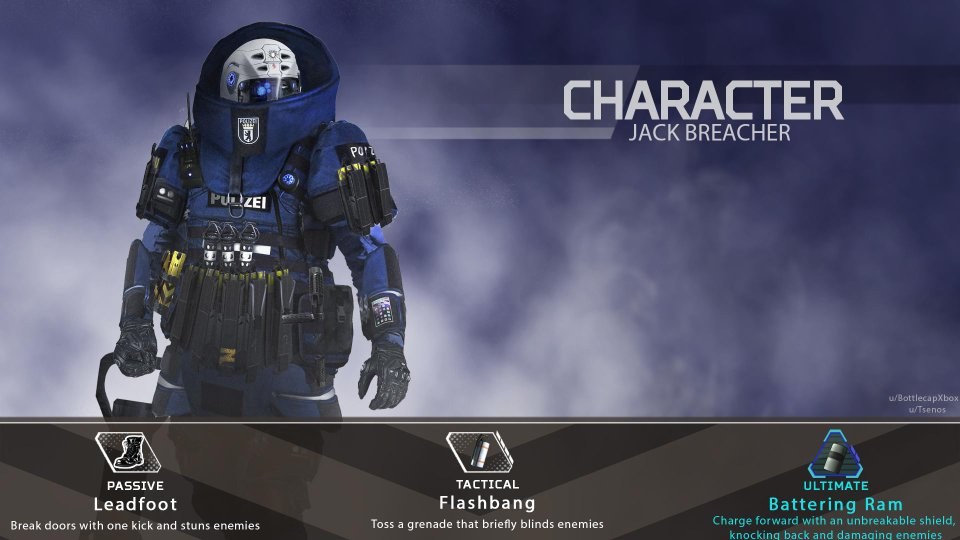 This concept was created by Reddit user BottlecapXbox and overall it looks like a pretty solid Legend was designed here.

Jack Breacher would have the ability to kick down doors with just one kick along with coming with a flashbang that would blind would-be campers.

It’s definitely a concept that would work quite well within the confines of Apex Legends but players are worried the flashbang grenades could create problems in the game.

Here’s a look at the perks: 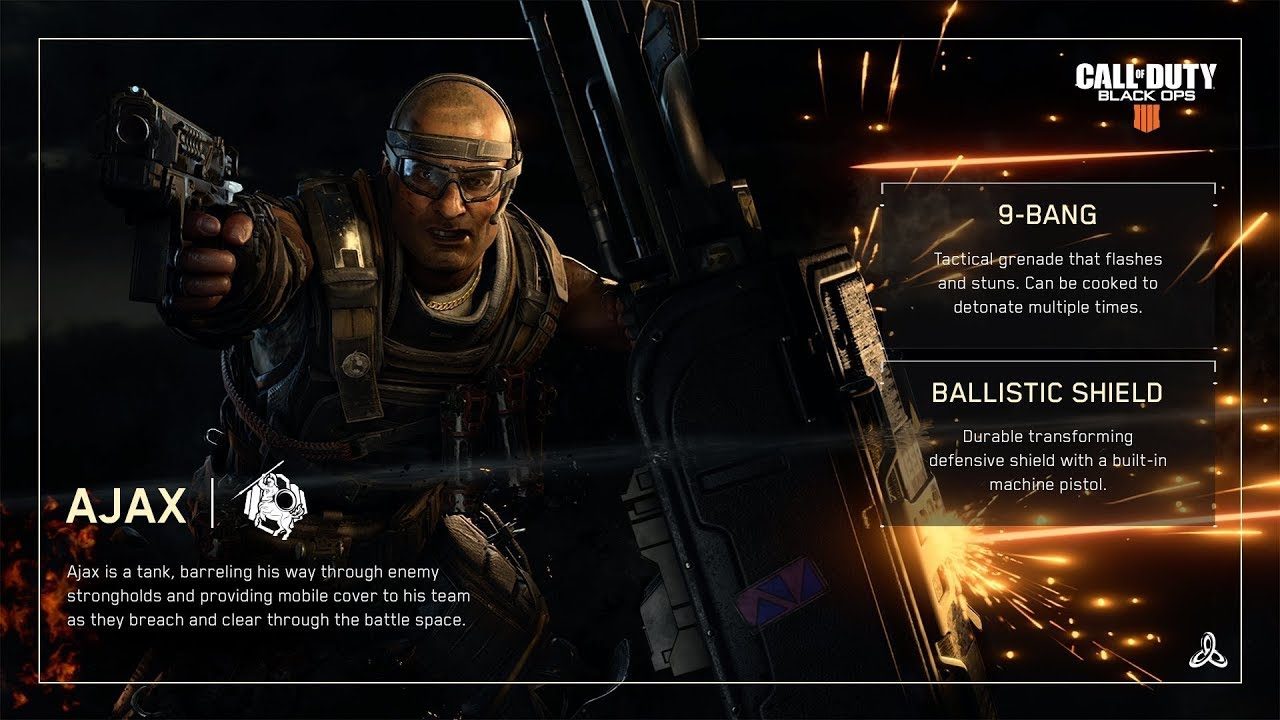 The infamous 9-Bang had Blackout players frustrated for the first month of Black Ops 4’s release.

9-bangs were a huge issue in Black Ops 4’s Blackout battle royale mode, so much so so that Treyarch had to remove them from the game.

Things might be a little different in Apex Legends with their flashbangs so we’re willing to give it a chance here.

Jack Breacher’s Ultimate would be interesting to see in action as he turns into a battering ram and knocks opponents back while also damaging them. This Ultimate sounds very similar to how Winston’s Ultimate works in Overwatch so think of it like that but just added into Apex Legends.

While it’s unlikely that Breacher will ever see the light of day in Apex Legends, new legends are in the pipeline and will likely be added to the game sooner rather than later.