Respawn Entertainment has finally showcased its new dynamic Apex Legends skin for Pathfinder and it is jaw-droppingly awesome.

Back on August 6, Respawn announced their brand-new limited-time event called The Iron Crown Collection Event which is set to finally give fans the chance to play solo matches.

Alongside the long-awaited addition of solos, fans will also be able to get their hands on a round of new cosmetics – similar to the Legendary Hunt event in June – with some Legendary character skins. The developers have already showcased Wraith’s incredible new look, and have now given fans a glimpse at what they have in-store for Pathfinder. 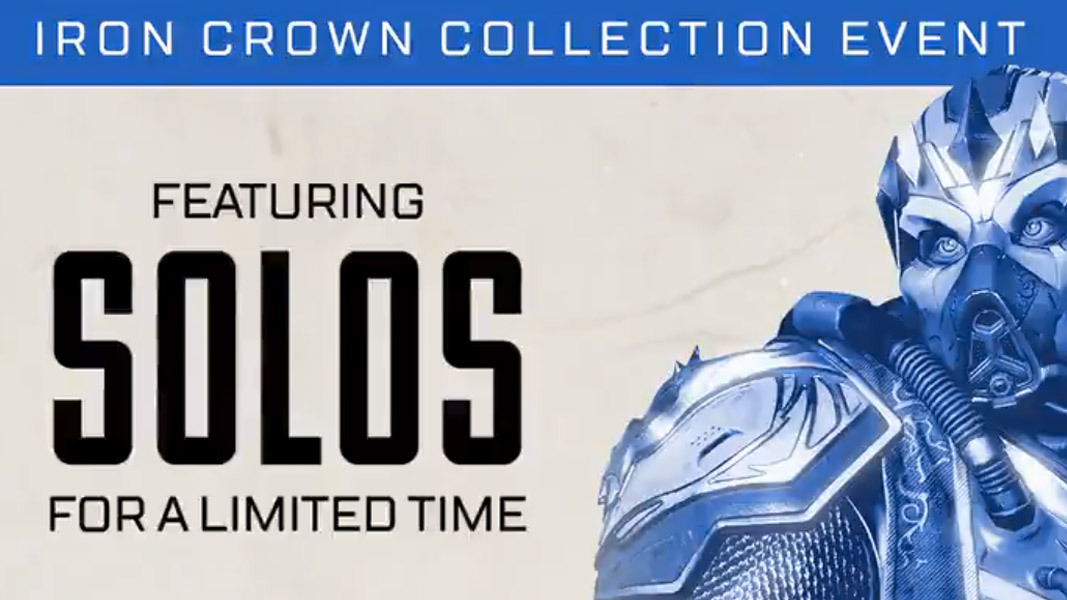 Called ‘War Machine’, the all-white legendary skin overhauls how one of the most popular Apex Legends characters looks with a brand-new head and even slimmer body – doing away with the huge robot that fans have come to know and love.

The limited cosmetic also includes incredibly-detailed graphics across the body and legs of Pathfinder, as well as an updated grappling hook system on the character’s arm. Don’t worry, however, nothing has changed about its abilities.

Be your own knight in vanadium manganese boron armor ⚔

Eagle-eyed members of the Apex Legends subreddit also noted that there was a dynamic aspect to the skin relating the screen in the middle of Pathfinder’s chest.

Fans pointed out that a number of images popped up during the quick video, but the most notable ones were a strange-looking sun face, an angry red face with flames surrounding it, and an exclamation mark with a green stained-glass background.

Pathfinder new skin changes the faces too! from r/apexlegends

It wouldn’t be the first dynamic skin in Apex Legends. Back in Apex Legends Season 1: Wild Frontier, Respawn dropped an evolving Havoc energy rifle skin for players who reached level 100 on the battle pass.

Of course, an ever-changing character skin is different and it remains to be seen how the changing element of the new Pathfinder look will work.

Fans won’t have long to wait for an answer, however, as the Iron Crown Collection Event kicks off in-game on Tuesday, August 13 and runs right through until August 27.