Apex Legends could improve teamwork with squad weapons on the HUD

Apex Legends has a strong emphasis on teamwork, and a simple change to the game’s HUD would make coordinating weapons within a squad incredibly fast by adding a new element to its layout.

Firefights in Apex Legends can blow up at breakneck speeds making it vital to know what weapons a squad is running with to ensure that a team is best prepared to push into the next circle.

With that said, Apex Legends has an expansive amount of pings to relay info. But there’s been tons of instances in which a teammate might forget they have the option, making communication within a three-man squad eventually stagnate. 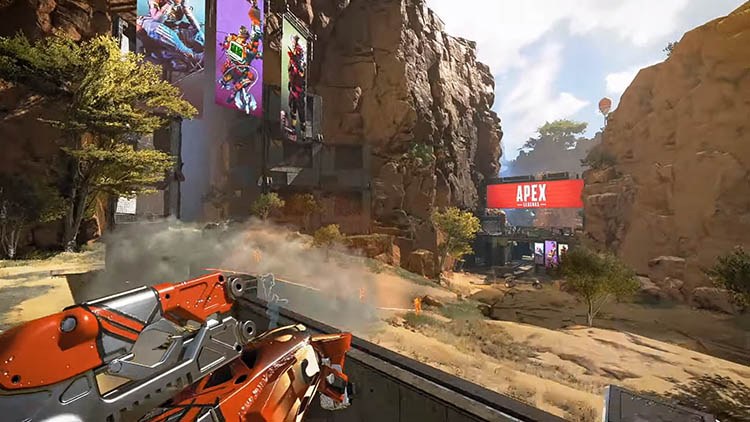 It would be helpful to know what weapons your team has to support you with before jumping into the fray.

In a Reddit post, user ‘AlexKingshill’ made a quick mockup of an optional HUD display that would tell the other players on a team which weapons they are carrying.

Even though it would be a small improvement, it could go a long way to cut down what weaknesses a given team has. The worst time to find out that everyone on the team is running PeaceKeepers is when they’re getting pinned down by a sniper at long range.

While Respawn has kept the HUD simple by avoiding too much clutter, this could seem like a worthwhile improvement that players could appreciate. 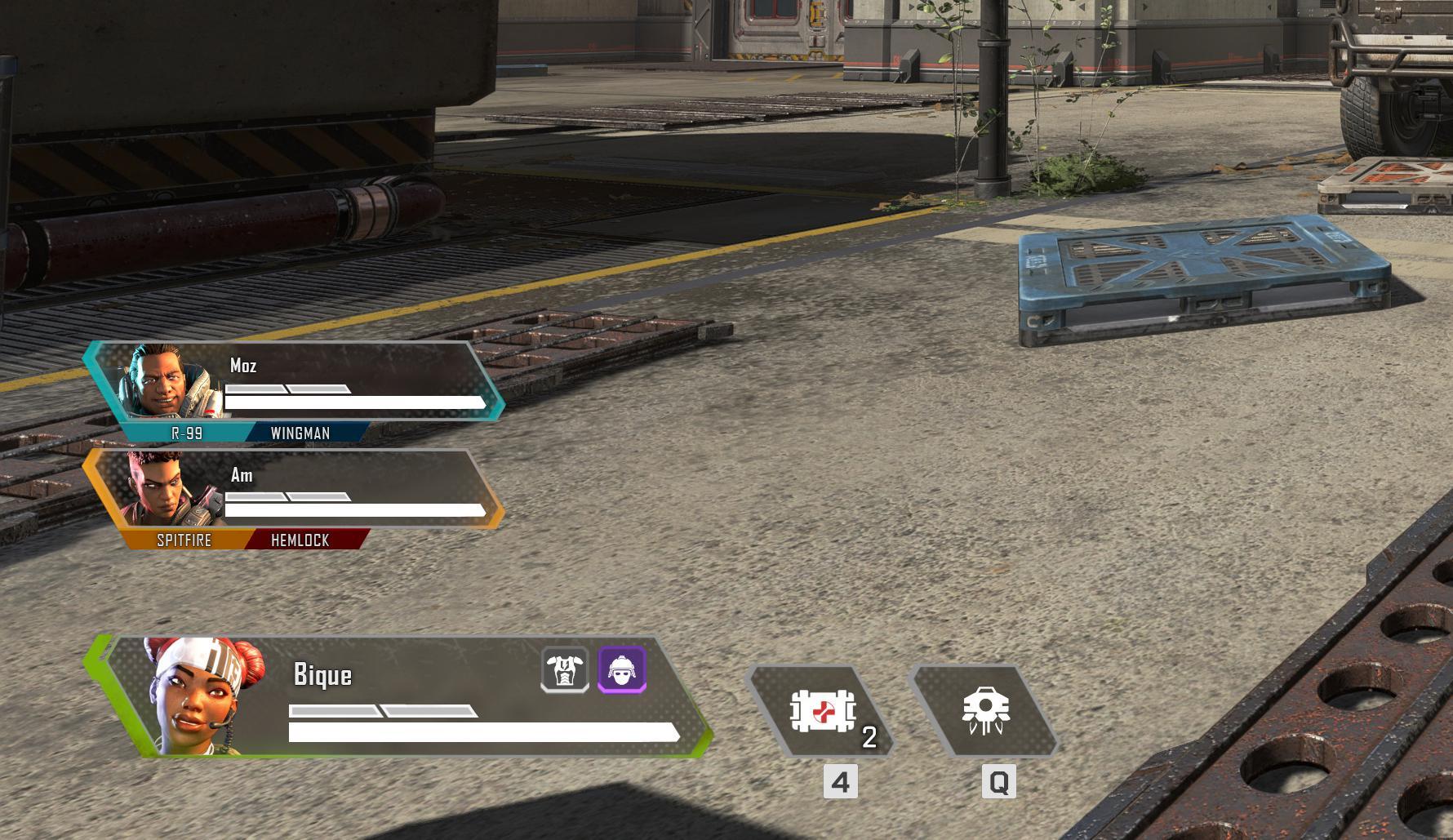 The design would conveniently display a team’s weapons in the HUD.

“Since you would know who still has some trash guns early game, you could make better informed pings,” Reddit user ‘rhynokim’ said. “It gets old asking what everyone has, who needs what, blah blah blah. And it would be especially helpful when playing with silent randoms.”

Similar HUD improvements had been suggested in the past, and if AlexKingshill’s design incorporates something like color-coordinated labels for the guns’ ammo types it could really complete the concept. 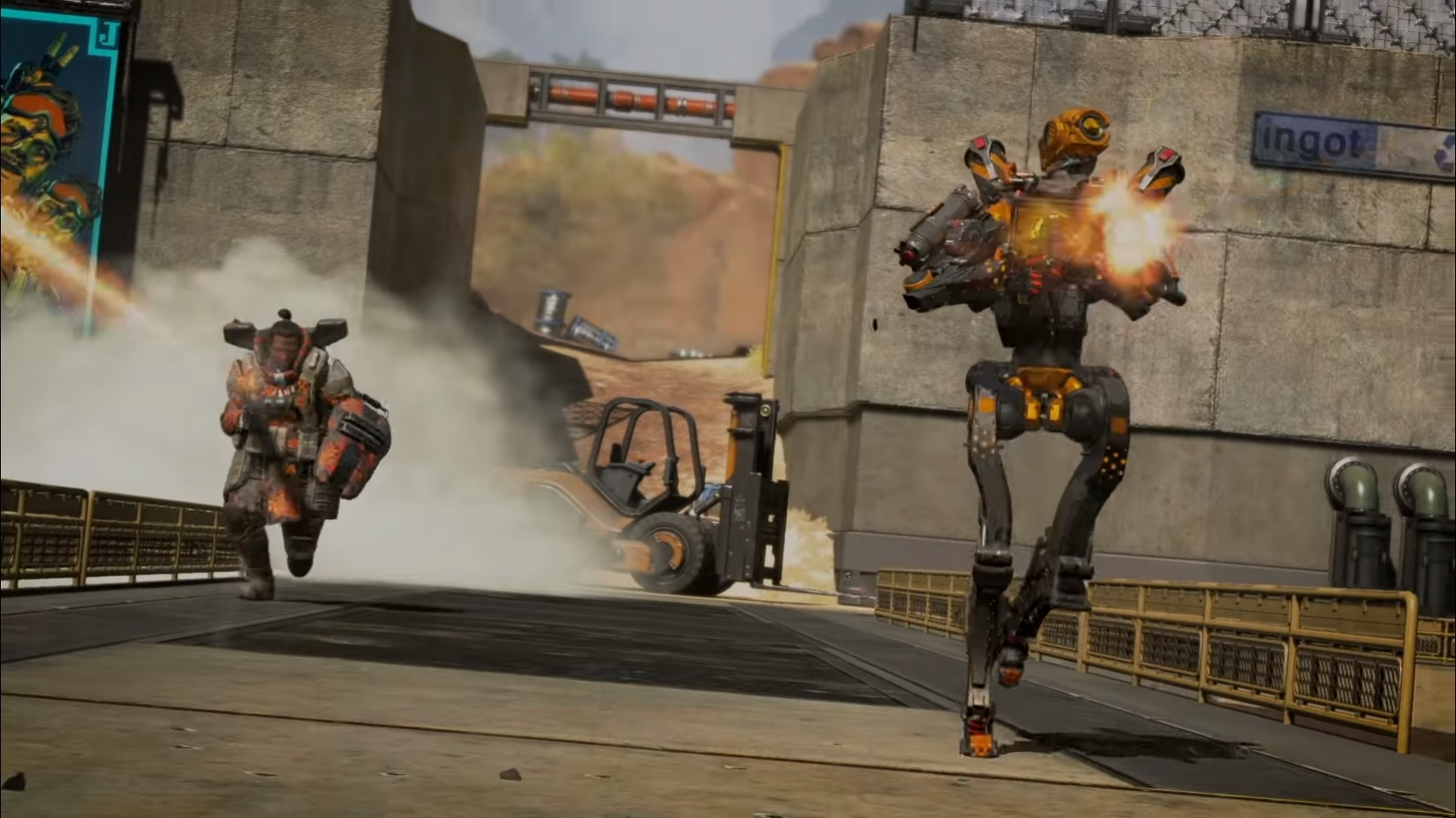 Even when firefights breakout, keeping tabs on what your teammates have could allow for better coordination.

What is coming in Season 2 of Apex Legends?

While AlexKingshill’s design can be a great addition to bundle into the next season, Respawn Entertainment already has a ton of content they plan on implementing when Season 2 launches on July 2.

Even with a new legend in Wattson and new guns with the L-Star, rumors have been hinting at a huge change happening in Kings Canyon. That’s not even including the updated Battle Pass offerings that are going to come in the next season.

In all the content that will be unfolding within the Apex Games, it would be great to see a simple option like AlexKingshill’s concept get into the game.