Apex Legends players have been left confused as they appear to get no bullet registration – despite the fact that you can hear and see the bullets hitting.

Hit registration has been somewhat of an issue in Apex Legends since its launch – although it’s usually absolutely fine, occasionally you’ll see a clip go missing in mind-blowing fashion and you can’t work out if you played badly, if your connection is poor, or if something sinister is occurring.

That’s exactly what happened to a Reddit user who posted a gameplay clip on November 25, simply asking the question of “what is this?” as they watched on in bemusement. 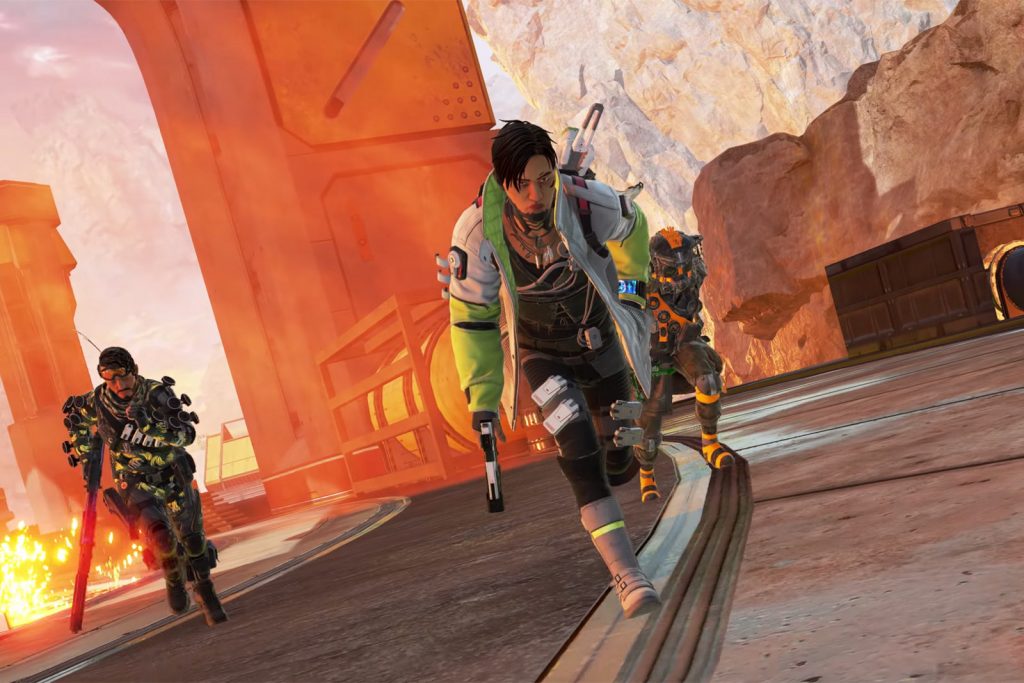 Apex Legends offered some close competition to Fortnite upon release but struggled to keep it up over time.

Hit reg issues can normally be seen on the Apex Legends subreddit but this clip, posted by Styxvfx, has to take the cake.

Playing as Pathfinder, the player – who the comments suggest is an impressive Diamond in Ranked – manages to hip fire spray a clip into one player and knock them down, before chasing down their teammate.

The Bangalore that was left, though, wasn’t going to get taken down as easy as their teammate. Despite the blood splatters and the gun reg sounds, no damage is actually taken and the Pathfinder ends up getting eliminated.

Insane no hit reg what is this? from r/apexlegends

Obviously, the comments were largely in support of the player, asking how an entire magazine of bullets could possibly disappear like that despite clearly hitting the enemy on the replay.

Other commenters mocked the game being the source of the problem, while taking shots at the developers for “poor net coding.” Another decided to aim elsewhere, bringing popular Twitch streamer Dr Disrespect into the mix.

“That’s 20hz servers, poor net coding and the most greedy company in the business for you. At this rate, the game is merely a cheap arcade experience most of the time, a shame really,” one said.

“This hit registration failed so hard I heard Dr Disrespect screaming,” added the other, referring to the Doc’s signature rage which has been taken up a notch with Apex.

It’s likely the Apex Legends developers will be looking at this and figuring out what is going wrong and how to fix it, but this isn’t an entirely new issue as evidenced by the history of similar clips on the subreddit.

Whether they fix it or not, players are already starting to become disillusioned with Apex Legends – especially amid discussions around skill-based matchmaking in the game.