Apex Legends finally gets a solo mode, but there’s a catch

Respawn Entertainment have revealed that Apex Legends players will soon be able to jump into a brand new Solos mode and it could be here to stay.

The new game mode will land in the popular battle royale title on August 13 as part of its Iron Crown Collection event, meaning players will finally get to run around Kings Canyon without teammates for the first time.

This is something that’s been demanded by members of the game’s online community since it was launched back in February, but there’s a slight catch. 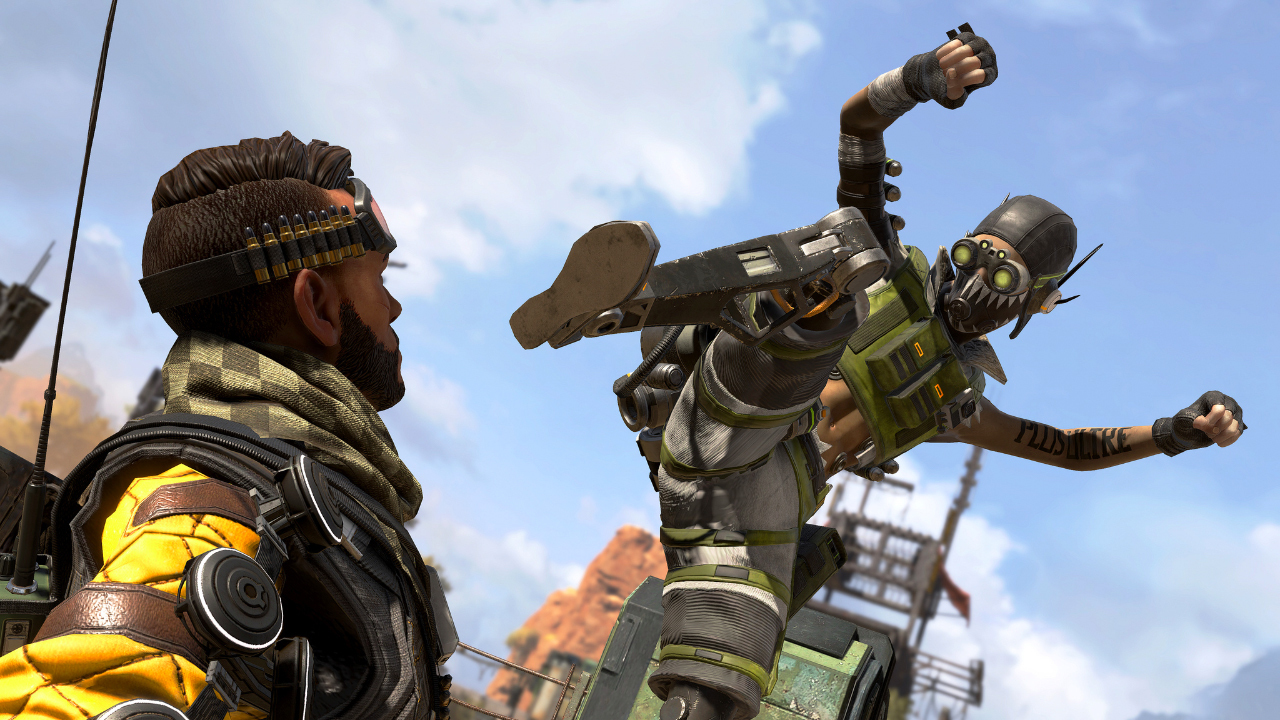 Apex Legends will be able to battle alone with the new Solos mode.

The developers announced the news on August 6 using the official Apex Twitter account and revealed that it will be limited time mode, as seen in the tweet below.