Apex Legends developers Respawn Entertainment have responded to an issue that has caused players and their opponents to become invisible at random points during matches.

Apex Legends launched back in February 2019, and while its launch featured very little bugs, the game has become increasingly hampered by glitches and issues as time has gone on.

A recent issue has caused a lot of frustration among fans of the popular battle royale title, as players and enemies randomly disappear during matches, making it almost impossible to kill them or even deal damage. 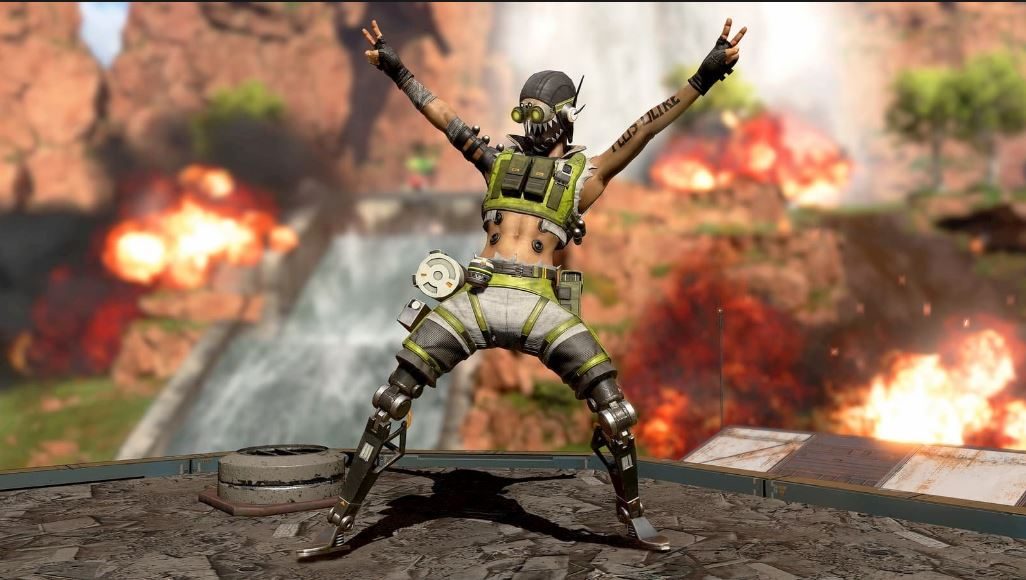 Enemies have been disappearing in Apex Legends.

What makes this glitch so difficult to play against is the fact that players are completely invisible, apart from their weapon.

While seeing a floating rifle floating past you may be funny for a moment, it’s not quite as humorous when they spin around, shoot you, and ultimately eliminate you from the match, as shown by Reddit user /u/kevine11.

What has been causing the issue is currently unknown, but unsurprisingly fans of the game are annoyed by the problems and have been calling on Respawn to fix it as quickly as possible.

Versions of this glitch have been reported as far back as April, but finally Respawn has addressed the issue, with a member of the development team taking to a Reddit thread about the glitch to confirm that they knew it was happening.

“Hi all,” wrote Community Manager Jayfresh. “We’re aware of this and looking into it.”

When Respawn will actually issue a fix for the glitch is unknown, but fans of the game will be hoping that it is sooner rather than later, as they continue to find themselves gunned down by enemies that they can’t see.

It’s possible that the developers could release an update next week, but nothing has been confirmed just yet.