Respawn Entertainment have finally responded to criticisms of the auto-switch weapon feature in Apex Legends, hinting that further customizable options will be coming soon.

As the name of the option suggests, auto-switch automatically changes the weapon that the player has in their hand for another that they have stored, and can often be sparked by either picking up a new gun or even when your rounds are low.

While this might sound like something that would be a useful option to have, it’s actually compulsory at the time of writing and many Apex Legends players would like to have the opportunity to disable it. 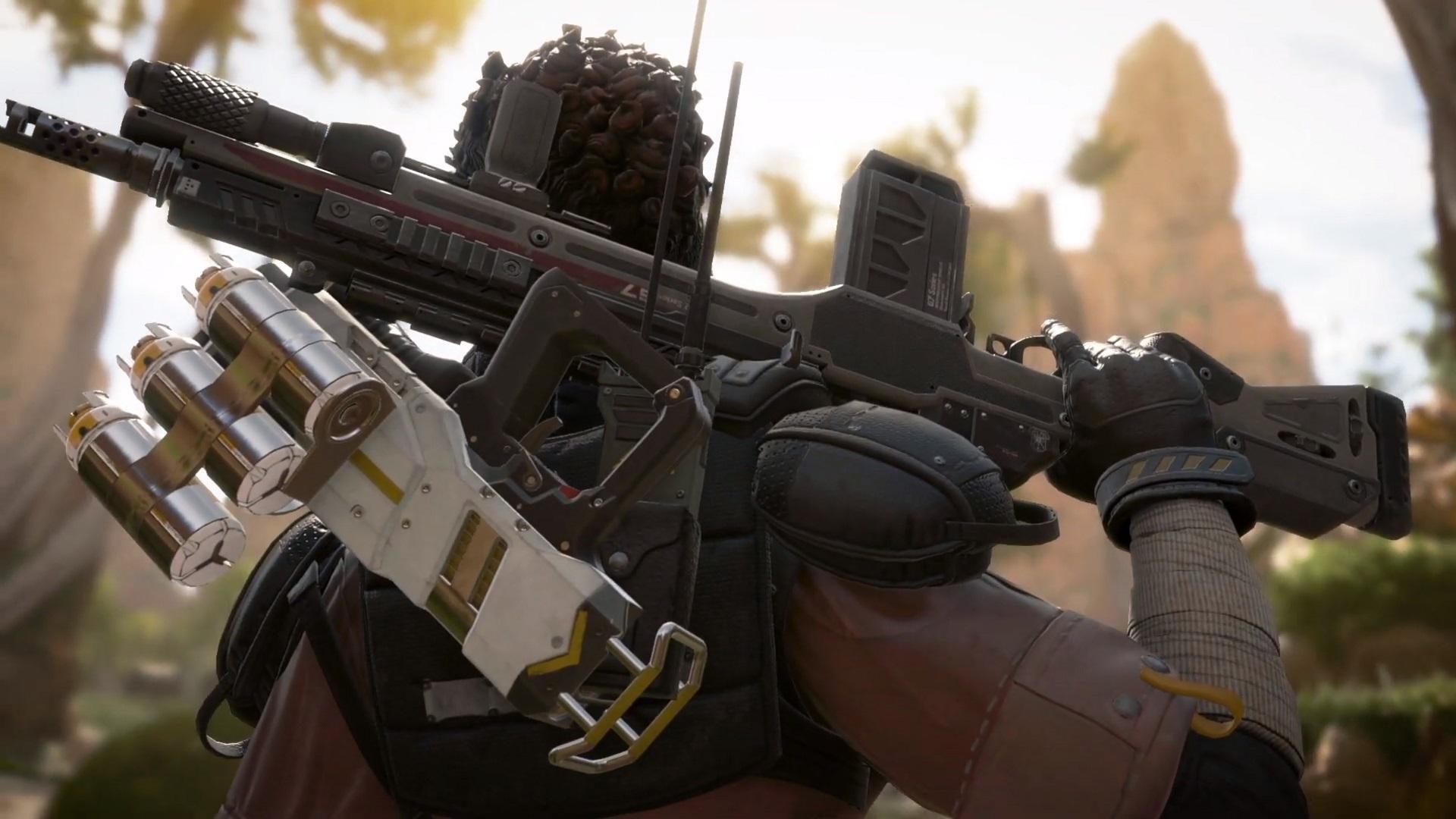 A frustrated player took to the Apex Legends subreddit on August 25 to voice their concerns over the feature, where they stated that it was pretty much useless to include – in their opinion.

Reddit user EightNation posted: “Probably the only game that has this unnecessary mechanic that gets me killed too many times to count. I’m capable of switching weapons myself thank you,” which was quickly met by a response from a member of the development team.

Their answers will definitely be encouraging for frustrated players, too.

So when is there gonna be option to turn OFF auto weapon switch? from r/apexlegends

“Soon,” RaymeCV responded, before pointing out a number of changes that are coming soon to Apex Legends, all of which have been posted to the game’s online Trello board for the community to look at.

These new features include not just optional auto-switch for weapons, but also auto-sprint, ADS sensitivity per optic zoom level, and an option to “show XP and star challenge progress in post-game summary”.

All three of these changes are marked as green on the board, which suggests that they’re being added in a future patch, which will be a big boost for the game’s online community.