Respawn Entertainment recently shed some light on the development of World’s Edge, giving the Apex Legends community a fascinating first-look into early iterations of the Season 3 map.

Throughout a November 27 ‘devstream,’ numerous Apex Legends developers joined Respawn Community Manager Jay Frechette to engage with dedicated fans and breakdown a number of exciting features set to be implemented in a major December update.

Additionally, the host of the varying conversations was joined by Senior Level Designer Rodney Reece and Lead Environment Artist Jose Zavala. Together the developers divulged a wide array of exclusive information surrounding the design and implementation of the World’s Edge map in Season 3.

World’s Edge was first made playable with the Season 3 update on October 1.

“Most people probably think that [development on] World’s Edge started after Apex shipped which is not true at all,” they asserted. “World’s Edge actually started maybe only a few weeks after King’s Canyon.”

Indicating that the map was in design as far as years before the game was shockingly released in February of 2019, they joked that the first playable versions of World’s Edge came at a time when the title was completely different.

“This was at a stage when wall-running was still in the game,” the developers highlighted. A long-requested feature from the Titanfall franchise, Respawn recently outlined exactly why the ability will never be implemented in the battle royale title. Arguing that “combat just goes to zero” when players are able to move with such freedom. 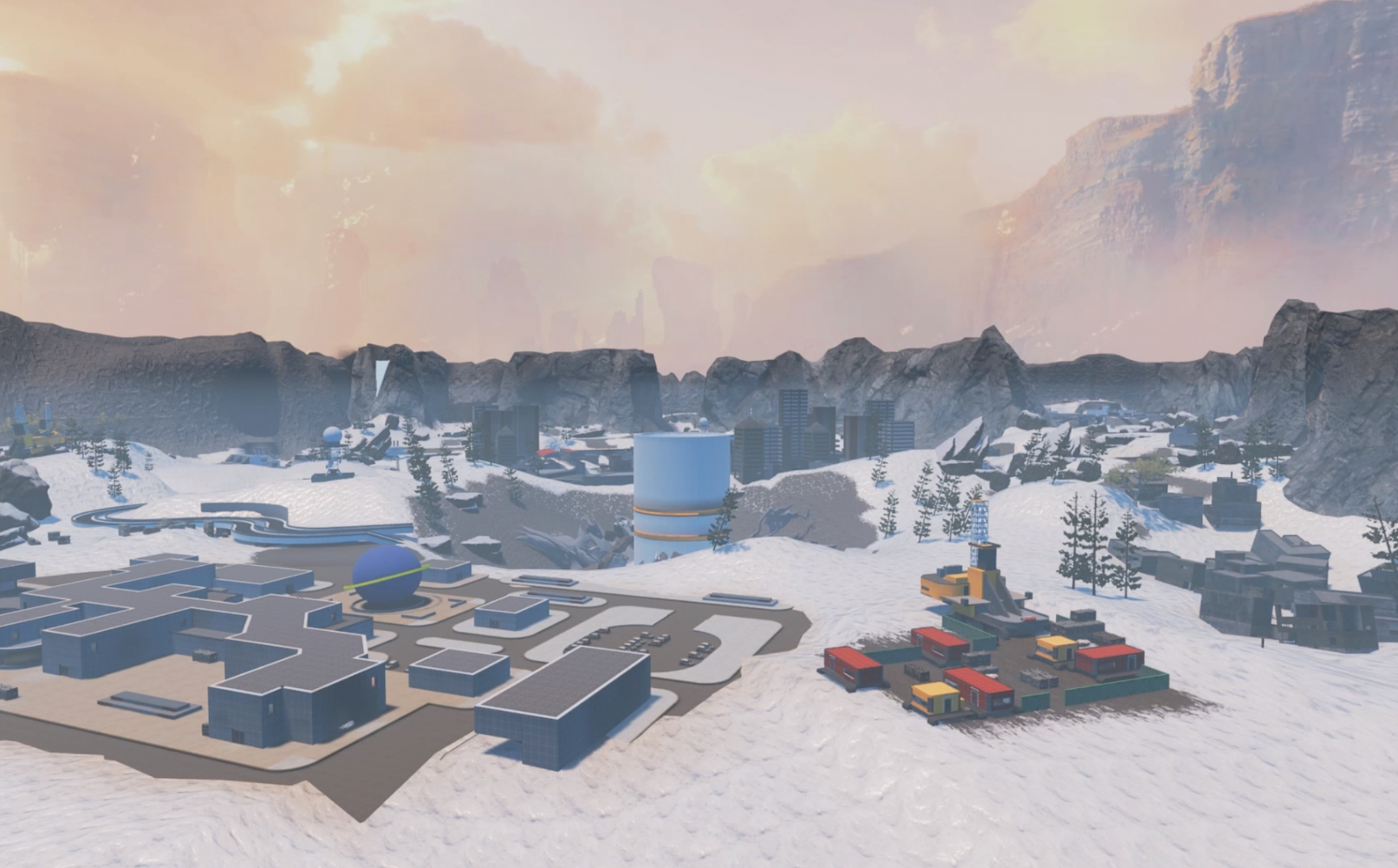 Initially the impact of the explosion was much less significant.

Development of the second map started with Capital City as the team wanted to design something that was “as different to King’s Canyon as possible.”

From the rocky terrain of the very first map to a sprawling city with skyscrapers aplenty, the designers wanted to stand out from the other battleground in the pipeline in terms of both gameplay and visual appeal.

One instance of this variation is none other than the train that passes through the map. Indicating that the train was always going to be a feature in the design, Respawn highlighted earlier versions of the locomotive itself. Drawing attention to the “classic steam train” model that can be seen in the top right corner of the image below. 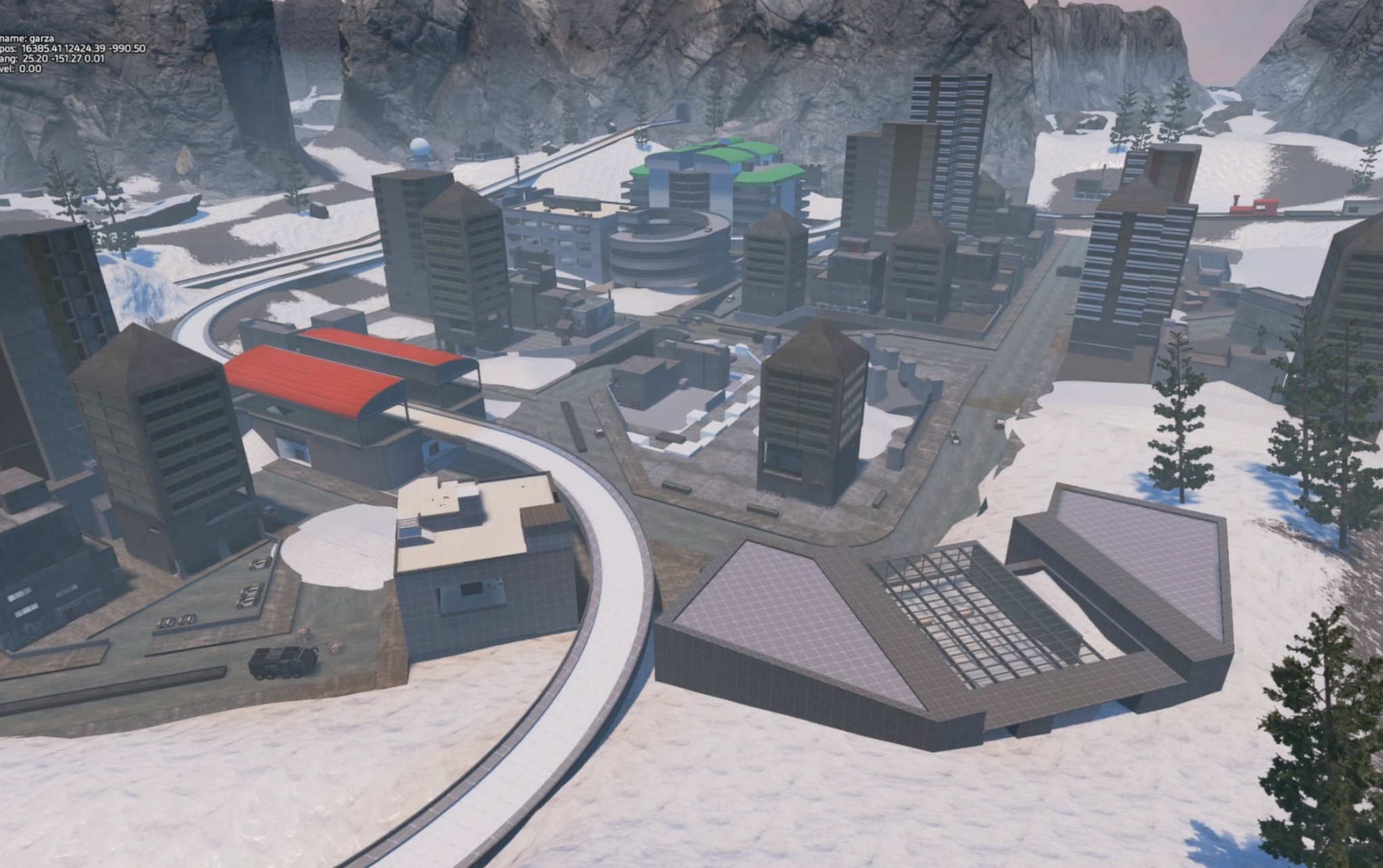 World’s Edge was always set to feature a moving train through the playable environment.

Detailing some of the hardships faced when creating World’s Edge, the developers mentioned how the teams initially “butted heads” over whether they could actually bring a volcano to life in the playable space on World’s Edge. Weighing up “how much work it would take for such little reward.”

“Instead of having a volcano in the center of the island,” the map designers decided to instead focus on smaller volcanic pits scattered across the locale.

A great deal of greenery was involved in the first few iterations of the space however the team at Respawn wanted to visually differentiate the volcanic region from every other section on the new map. Thus, by the time a final artistic overhaul was set in stone, essentially all foliage had been removed. 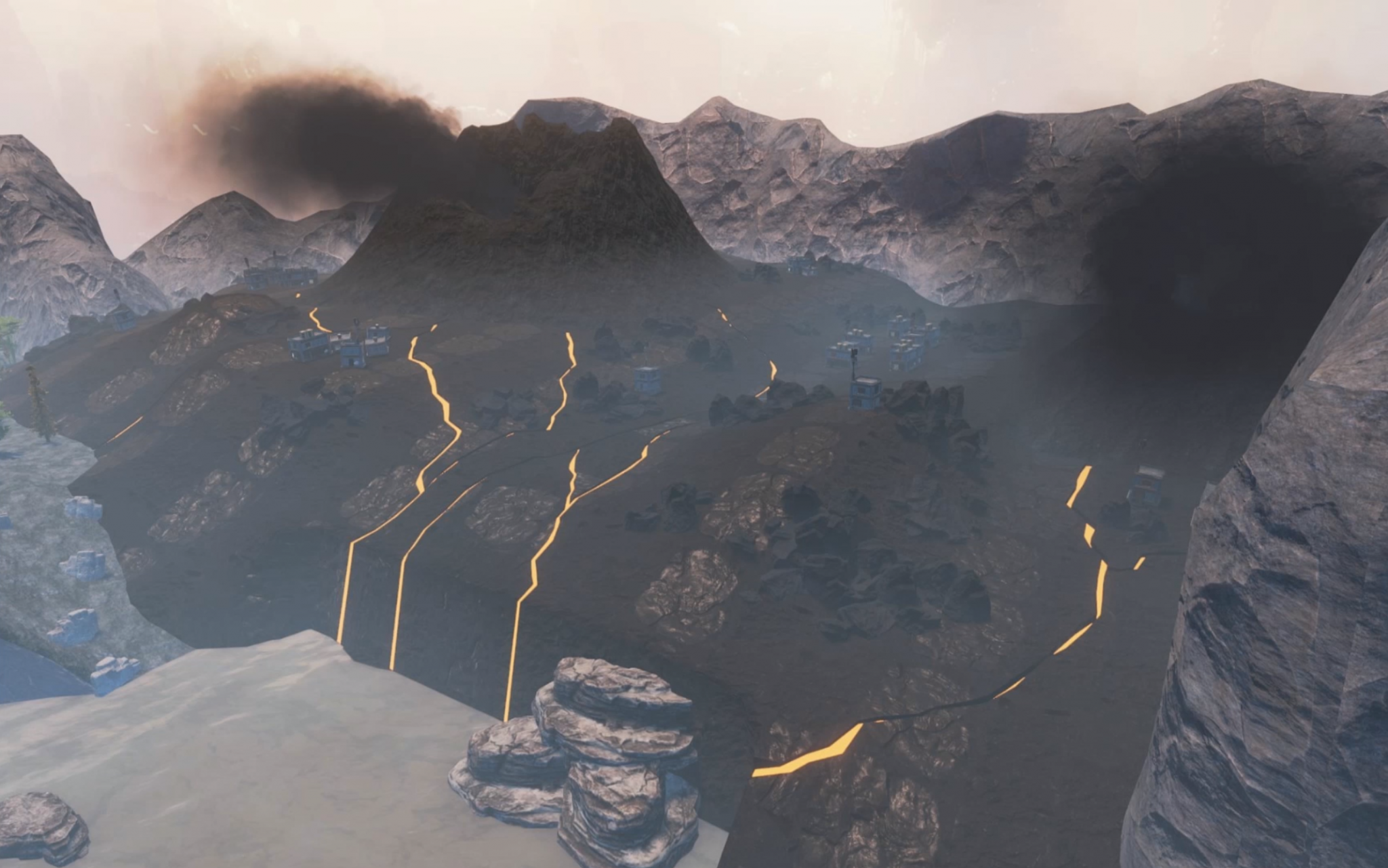 The volcanic section of the map looks vastly different today compared to its original layout.

Looking at a top-down overview of the very first World’s Edge layout, they expressed how “this always puts into perspective how much iteration and design goes into these.”

“If you look closely, there’s a lot of stuff that’s not there” in the finalized version of the map that players have grown accustomed to since the introduction of World’s Edge in the Season 3 update.

For instance, the Forest area has been entirely removed in favor of Lava City. The enormous research facility shrunk into what players know today as the refinery. And Capital City has shifted locations completely. There’s certainly a great deal that changed over the course of development. 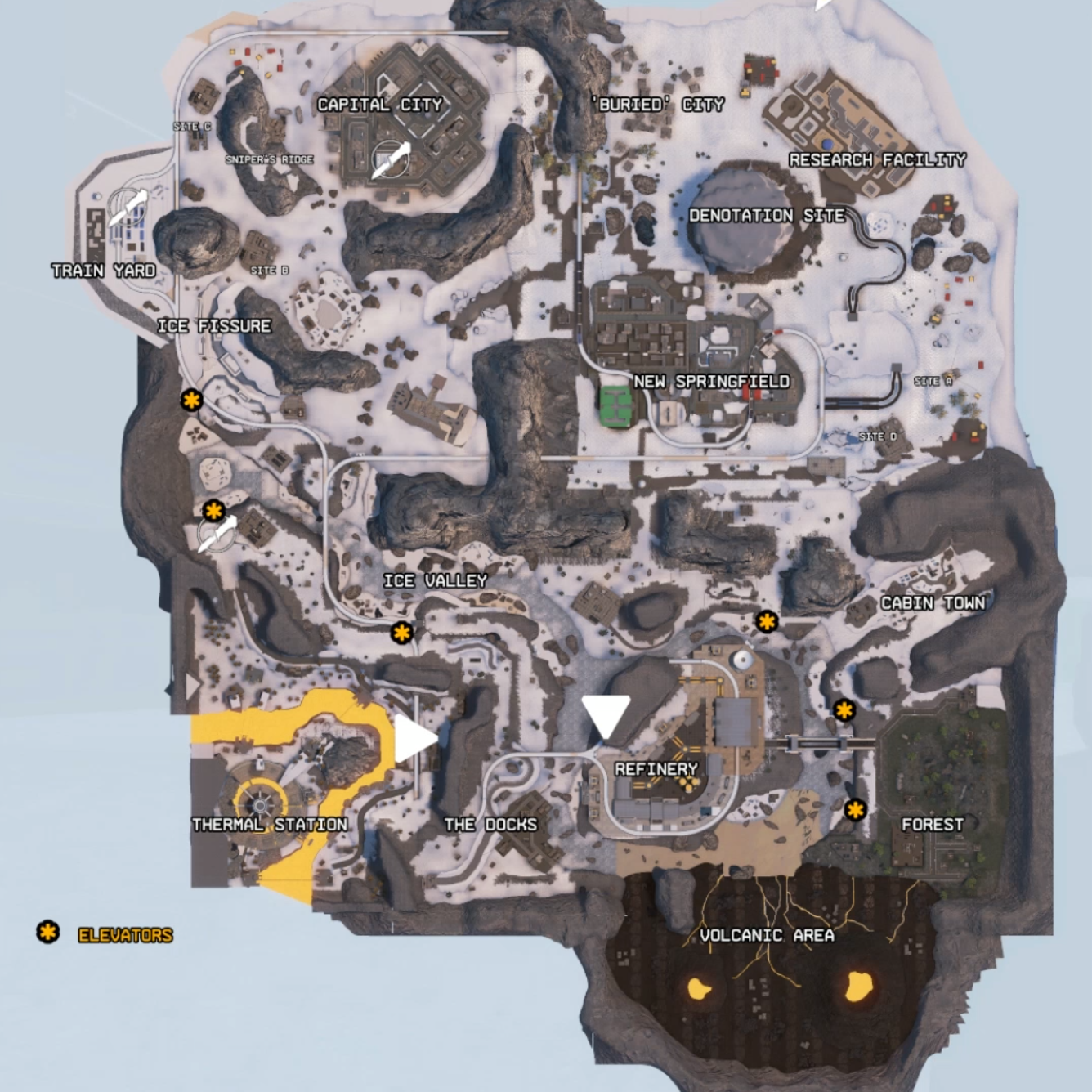 Originally the entirety of World’s Edge was set to be covered in snow.

“Beginning to end, the map was probably like 14 months [in the making], and then art was probably eight or nine months,” they elaborated. Underscoring just how lengthy the process can be when looking to introduce a new playing field in such a unique battle royale title.

There’s no telling quite when the Apex Legends community might be treated to yet another new map, however there’s always plenty of fresh content rolling out to keep dedicated players coming back.