A potential teaser for a new yet-to-be-announced Legend has been discovered in Apex Legends, and it’s caught the eye of a developer from Respawn Entertainment.

Reddit user FrozenFroh, who has established himself as an expert of sorts when it comes to Apex Legends, believes that he may have stumbled across a major clue in the shape of the Wraith’s Night Terror cosmetic skin.

Night Terror Wraith was available in the game for a short period of time, during The Legendary Hunt limited-time event, and could only be unlocked by those who owned the Season 1 Battle Pass and had it leveled up to 15 before the end of the event. 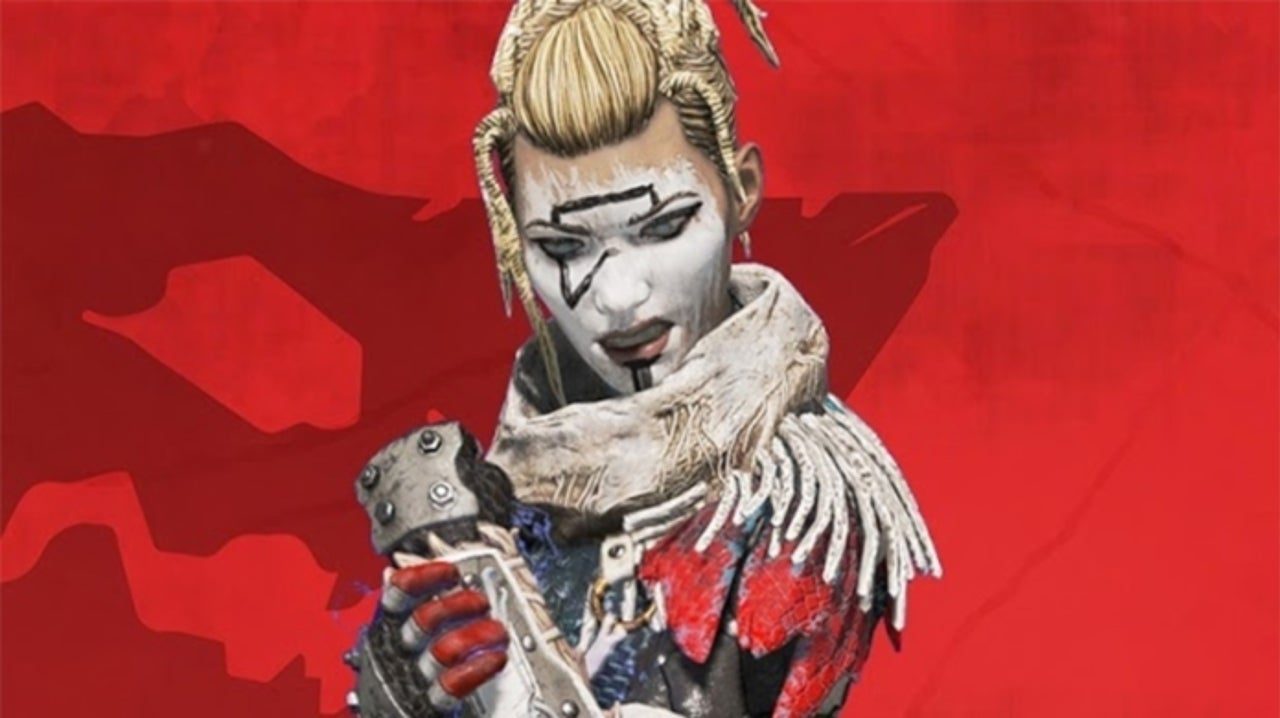 The Night Terror Wraith skin was only available for a short time during The Legendary Hunt.

FrozenFroh believes that the skin itself is a teaser for the Nomad Legend, with one major reason being that the markings on the Wraith’s face are actually Nomadic, and have their own meanings.

Furthermore, the body of the skin features a small yellow tag that reads “Nomad Tech,” which is either a weird coincidence or an incredibly clever combination of clues. 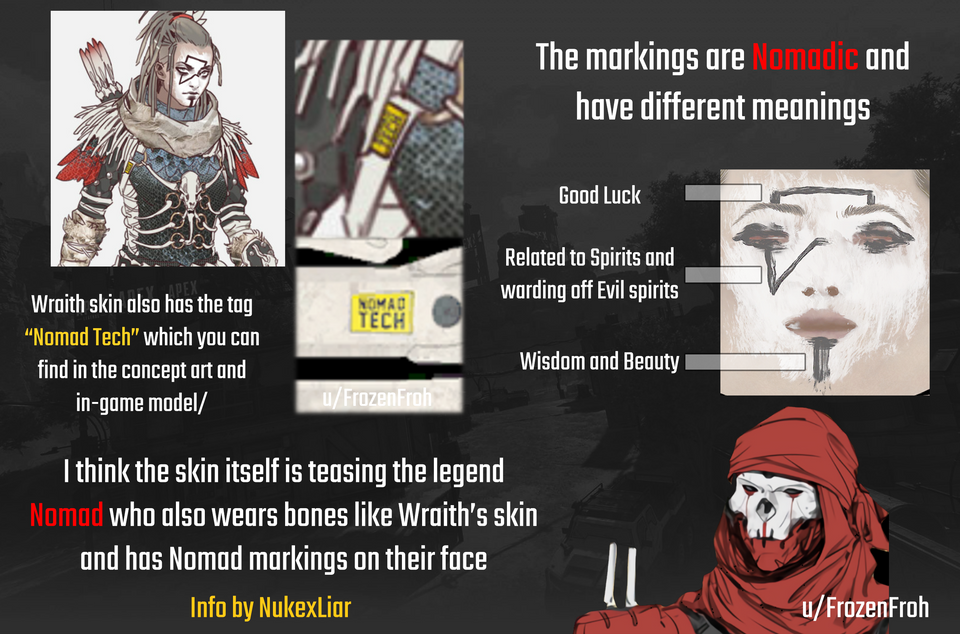 While the information presented in this post does provoke some thought and consideration, what really brought this potential teaser to everyone’s attention was the fact that a developer from Respawn, named RSPN_Jeremy, commented on it.

“The tinfoil saga continues!” he wrote on Reddit. “I love these posts so much; it’s awesome to see someone so interested in the lore that they would go the effort to make this. Keep it up!”

Obviously, just because a developer responded to the post doesn’t mean that he confirmed it to be true, but it does leave a lot of room for thought, especially since he didn’t reject the idea either.

Another thing to consider is that Respawn did something similar prior to releasing Wattson in Season 2. Well before she had even been confirmed as the next Legend, her name was seen clear as day on several weapon skins that were added to the game.

If that was done intentionally, which seems to have been the case, then Respawn could very well be following the same strategy when it comes to Nomad.

Wattson’s name was seen on weapon camos well before she was even confirmed as the next Legend.

This isn’t the first time that Nomad’s name has been seen or heard in Apex either, as his name, face, and potential abilities were found in game files that were data-mined and leaked back in March.

In fact, many of those files were purged at the end of Season 1, but according to prominent data-miner The1MiningGuy, the files pertaining to Nomad, and his “Loot Compass,” were one of the few that were kept. 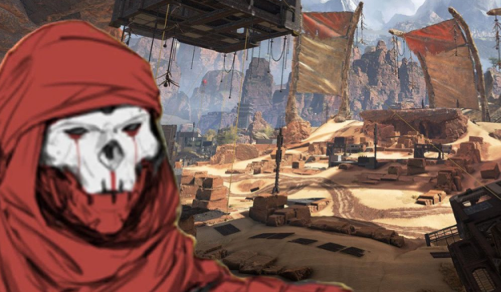 Nomad’s data-mined face is the only actual evidence we have of the Legend’s potential existence.

At the end of the day, all of this remains as nothing more than speculation, at least until Respawn officially announce or confirm something that gives these supposed teasers a degree of legitimacy.

Even if Nomad is one of the Legends that the developers plan on releasing, it likely won’t be the next one, since there’s a lot more intel out there about Crypto, including what many believe was even an appearance in the launch trailer for Season 2.

With Crypto more than likely to be the next Legend released, it may be a while before we see anything concrete on Nomad or any other Legends.