Major changes are coming to Apex Legends beginning in December that will give players more rewards to earn as the progression system is being tweaked.

Many players have already capped out level 100 in Apex Legends and while the game is still fun, it’s always nice to have something to work towards.

Beginning on December 3, the level cap will be raised from 100 all the way to 500, giving players a whole lot more leveling to do. If you haven’t reached level 100 yet, the XP needed to get there has decreased by 5% to help players reach it quickly so they can move on to the new content. 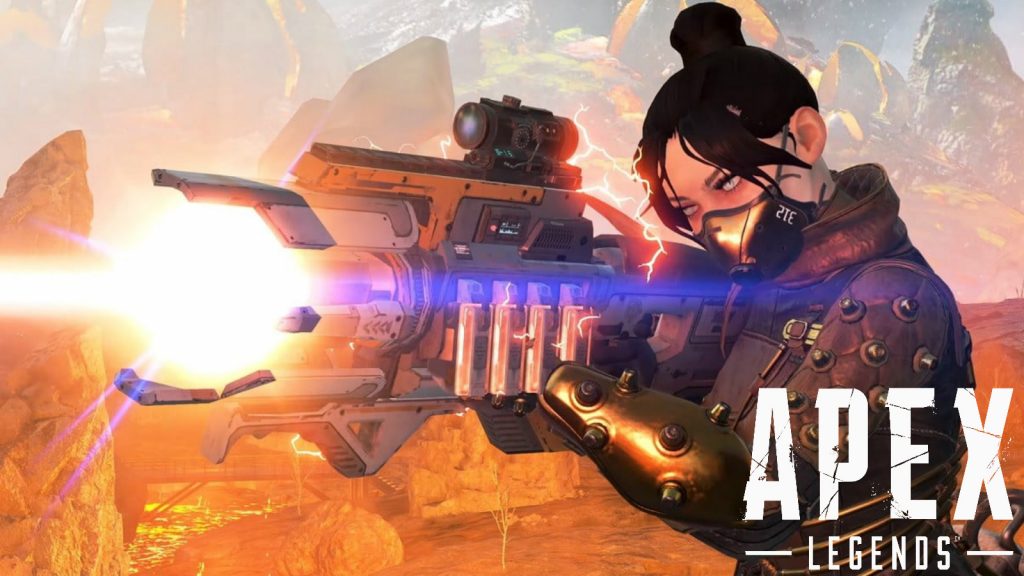 Progression changes are on the way.

Previously, there were 45 Apex Packs up for grabs by reaching the max level, but that will be bumped up to 199 for reaching level 500.

Anyone who reached level 100 before this update goes live will be retroactively rewarded 14 Apex Packs to coincide with the change. Here’s a breakdown of how that will work:

For the Gun Charm fans out there you’re in luck as 36 new ones that will be put into Apex Packs as well as the store for players to buy directly. Every 100 levels will reward players with a new weapon charm to show off. 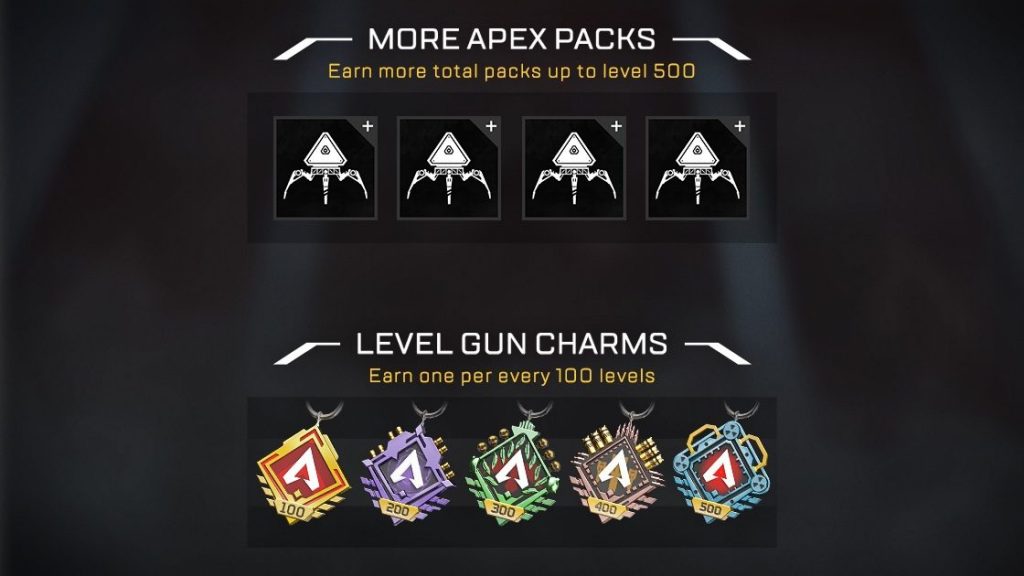 New Weapon Charms are coming for Apex Legends in December.

To sum up, if you like unlocking things as you play the game, then this December 3 update will appeal to you greatly.

There’s a lot to look forward to here so whether you’re a frequent player or someone who’s looking to jump back into the action, this would be a good time. It’s going to be a lot of grinding so if that’s something that interests you then buckle up.

For more information about this December update, you can check out Respawn’s blog post in full.