Official Apex Legends cosplayers at TwitchCon 2019 may have hinted at an upcoming weapon, possibly releasing in Season 3.

The hype for Apex Legends third season is continuing to ramp up after they released their new gameplay trailer which revealed the addition of the long-awaited Legend, Crypto as well as a new map which will be available to players on October 1.

However, the Season 3 trailer may not be the only way Respawn have decided to drop hints about the upcoming changes, as one of their official cosplayers at TwitchCon was seen with a new weapon that could also make an appearance in-game. 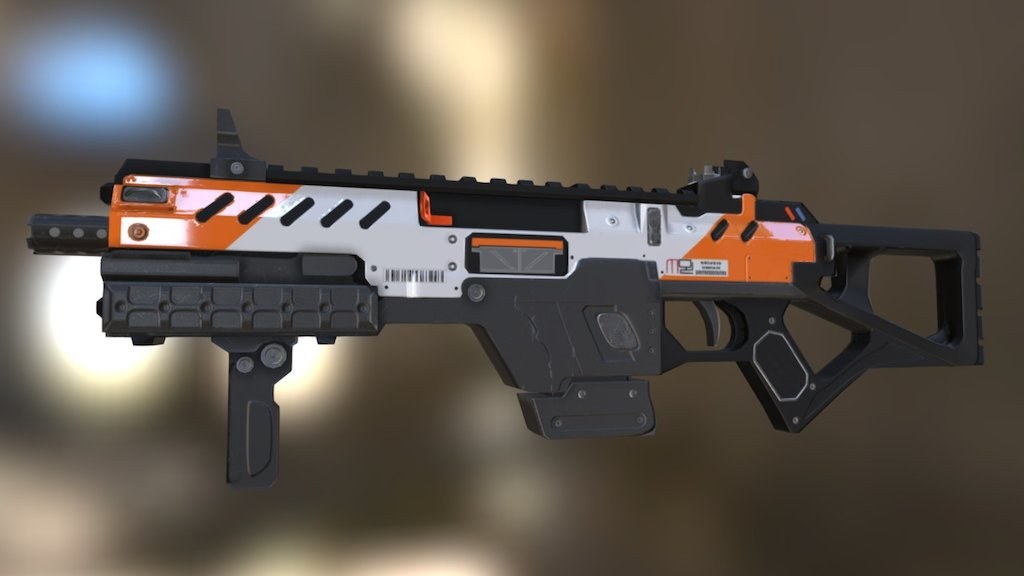 The CAR SMG could be another new addition to Apex Legends in Season 3.
[ad name=”article2″]

As part of their Season 3 promotion, Respawn Entertainment organized for a group of cosplayers to represent some of the Apex Legends characters at TwitchCon, including an incredibly accurate portrayal of Crypto.

Alongside Crypto were some of the fan-favorite characters such as BloodHound, Caustic and Lifeline who could be found roaming the floor at TwitchCon ahead of the Apex Legends Twitch Rivals event which kicks off on September 29.

Hey #TwitchCon goers, be on the lookout for our newest Legend, Crypto, and a few other familiar faces around the show floor :camera_with_flash:

And whether you’re with us or at home, tune in tomorrow to watch #TwitchRivals starting at 9am PT.
:tv:: https://t.co/yyysLdWnGQ pic.twitter.com/Hdm0boSE8M

Many fans at the venue recognized that the Toxic Trapper, Caustic’s cosplayer was carrying a weapon that has not yet made its appearance in the popular battle royale game.

The replica gun looked similar to one of the weapons seen in EA’s Titanfall 2 named the CAR SMG and many suspect that players could soon see the submachine gun added as part of the Season 3 update. 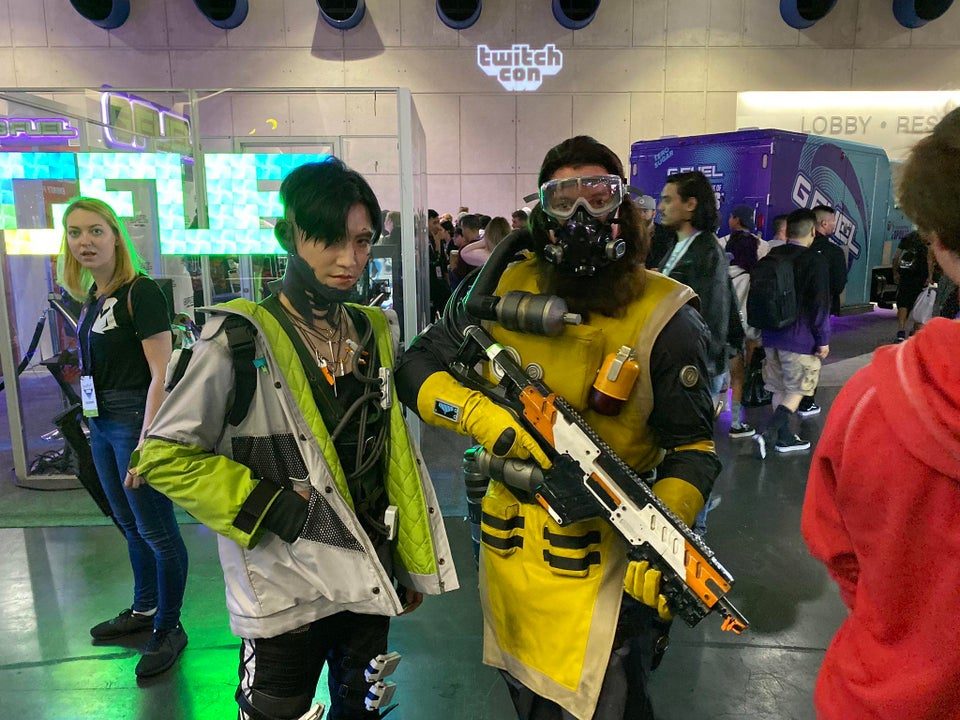 Crypto and Caustic posing with what appears to be the CAR SMG from Titanfall 2.
[ad name=”article4″]

It has previously been leaked that an SMG could one of the next additions to the game, however, it appeared likely that the Volt SMG was going to be one of the first weapons added in the third season.

The only weapon confirmed for Season 3 so far is the Charge Rifle, which looks like it will be an energy-based weapon that will release a direct beam of energy instead of firing rounds.

Fans of Apex Legends won’t have to wait much longer to see what Season 3 brings as the new season is only days away from launching on October 1.