Apex Legends Season 3 brings a brand new map to the game, World’s Edge, and players are starting to find the difference between it and the old standby King’s Canyon.

King’s Canyon was the original Apex map, and was introduced along with the release of the game in early 2019.

With the arrival of Season 3, Apex players got a whole new arena to battle in called World’s Edge. The new map is located on an entirely different planet and as players are discovering, that’s only the beginning of the differences between the two. 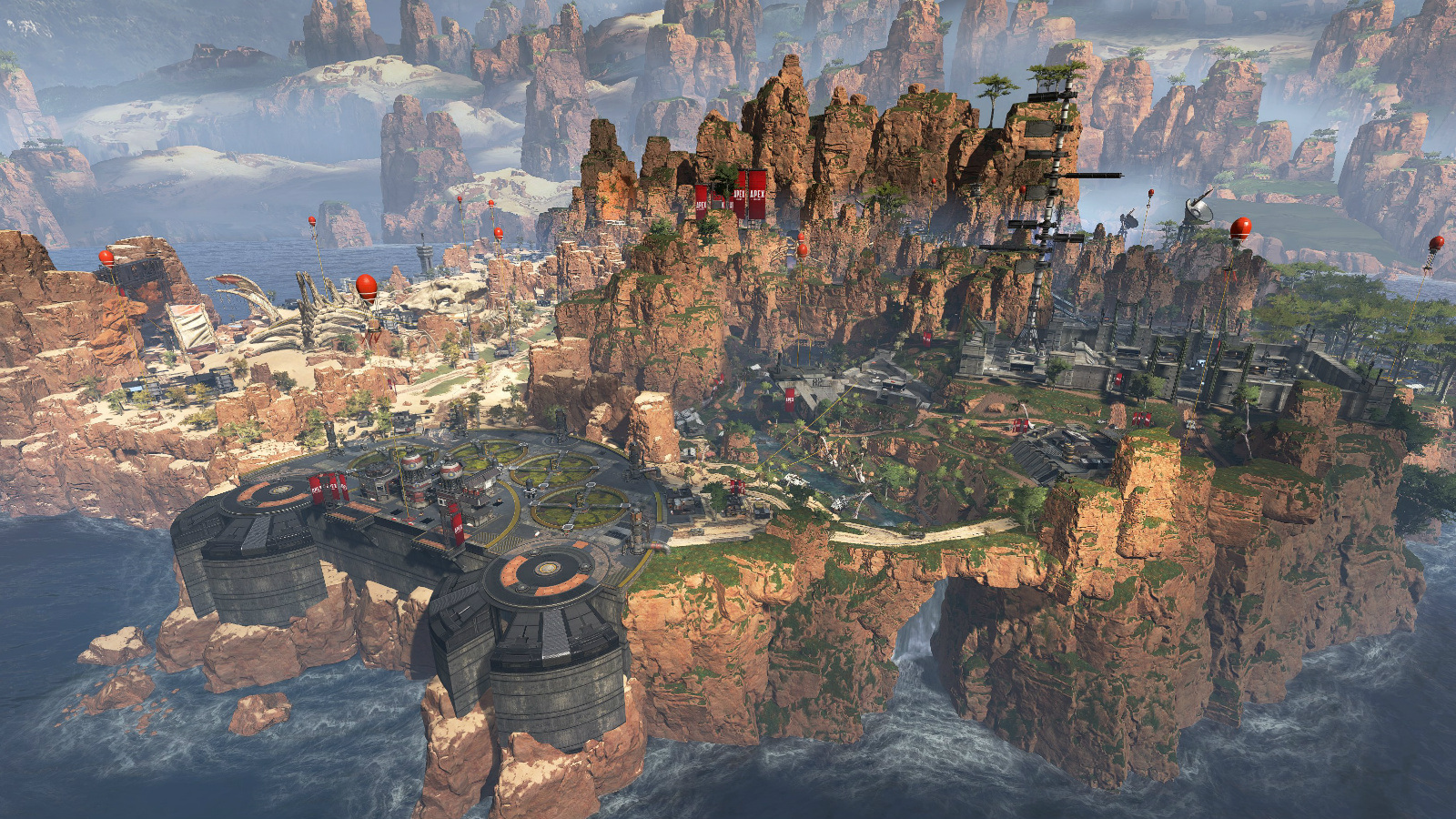 Players have had plenty of time to get to know King’s Canyon since Apex released.
[ad name=”article2″]

So, what are the differences?

Reddit user Alt_Mayday compiled a number of comparisons made by other Reddit users into one master guide between the two maps.

First up is size, and thanks to a comparison made by user SgtKastoR, we can easily see that World’s Edge is 150% the size of King’s Canyon. 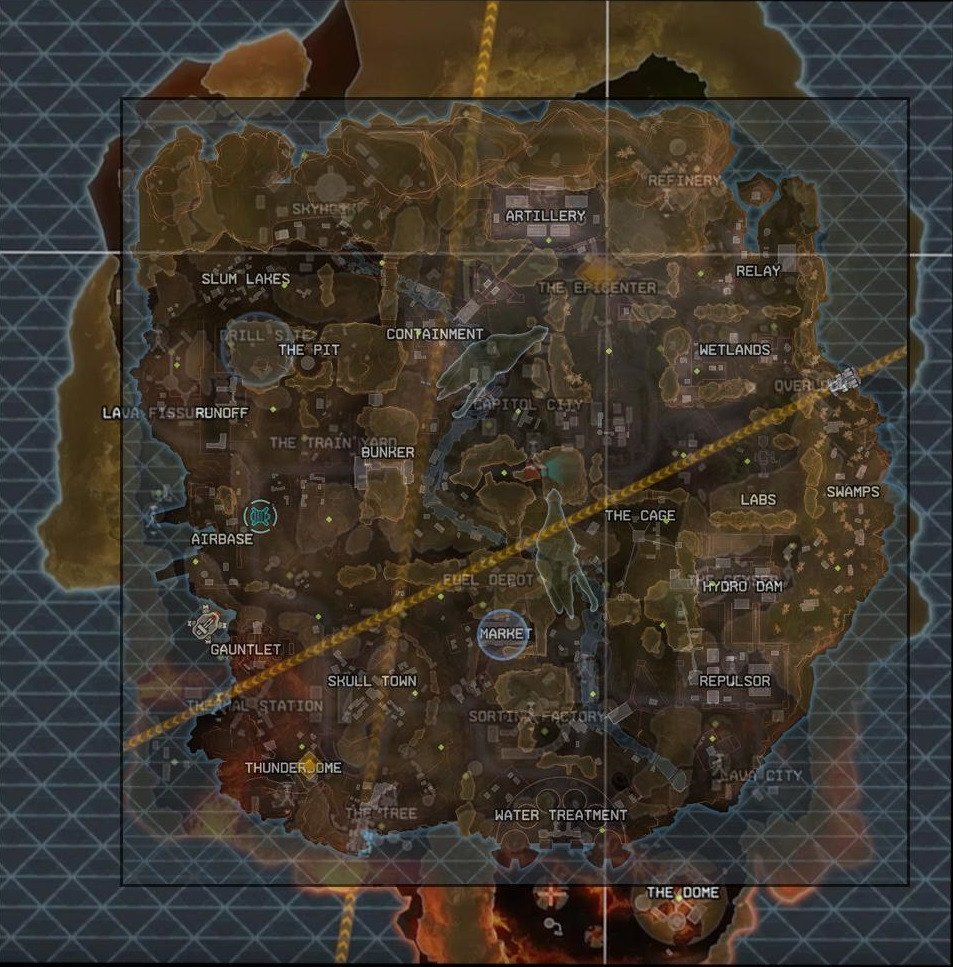 According to Alt_Mayday, King’s Canyon has 19 points of interest – areas with their own names on the map – compared to only 15 on World’s Edge.

Furthermore, they also found that these points are generally closer together on King’s Canyon then they are on World’s Edge, which makes sense since the Canyon is smaller, with more points on it.

That means it also takes longer to make it between points on World’s Edge (20-40 seconds) than it does on King’s Canyon (10-20 seconds) according to Alt_Mayday. 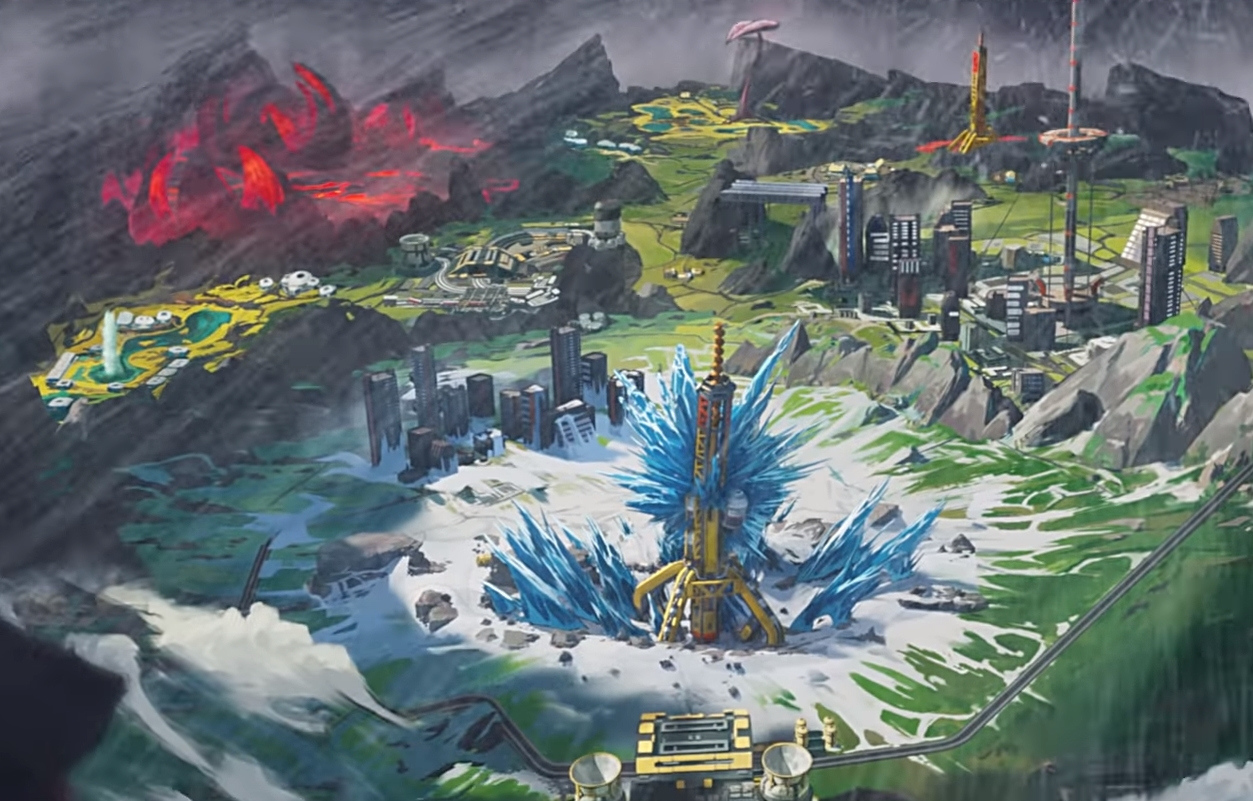 World’s Edge is a lot more spread out than King’s Canyon.
[ad name=”article4″]

Both maps have ample “empty areas” – parts of the map with no structures on them – but since World’s Edge is larger, it makes sense that it’s empty areas are about 15% bigger than those in King’s Canyon.

King’s Canyon, even though it’s smaller, has 14 balloons spread throughout the map compared to only 15 on World’s Edge. The new map does have a train running around it though, which allows players even more mobility (and fun) than the balloons usually do. 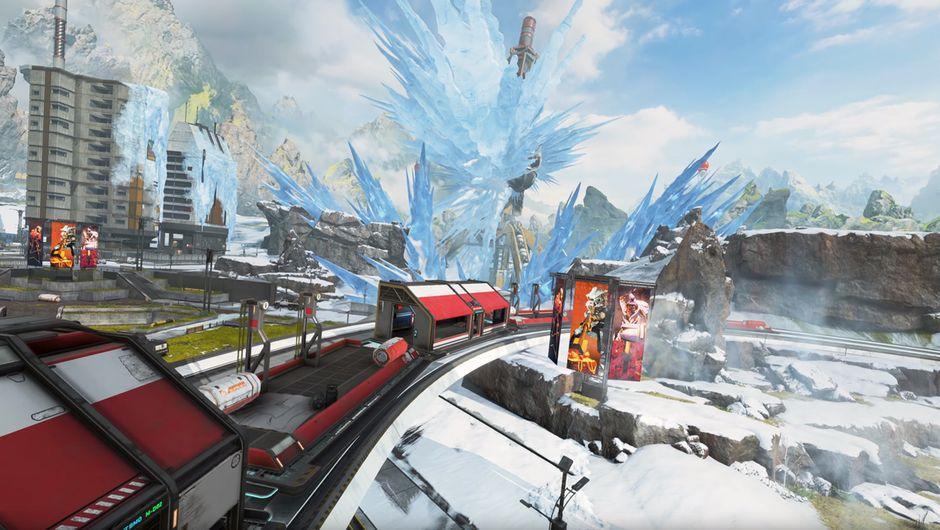 Apex players have had fun figuring out everything about the train on World’s Edge.
[ad name=”article5″]

So now that we know the differences between the two maps, one important question remains: Which map is better/more fun to play on?

Since the answer probably depends on players personal opinions, we may never know the answer.