Apex Legends has some of the most intense team firefights in the battle royale genre, and some of the community thinks it’s high time to introduce an Honor System for decorating good players with some love.

Respawn Entertainment landed with a hit when they launched Apex Legends on February 4, and even though the title has been experiencing its fair share of problems, its community is looking for ways to improve the user experience.

In a Reddit post, user ‘johnruby’ gave his take on the lackluster incentives the game gives out to players for doing their part in a team, and said it was sorely missing worthwhile rewards for the community to gain. 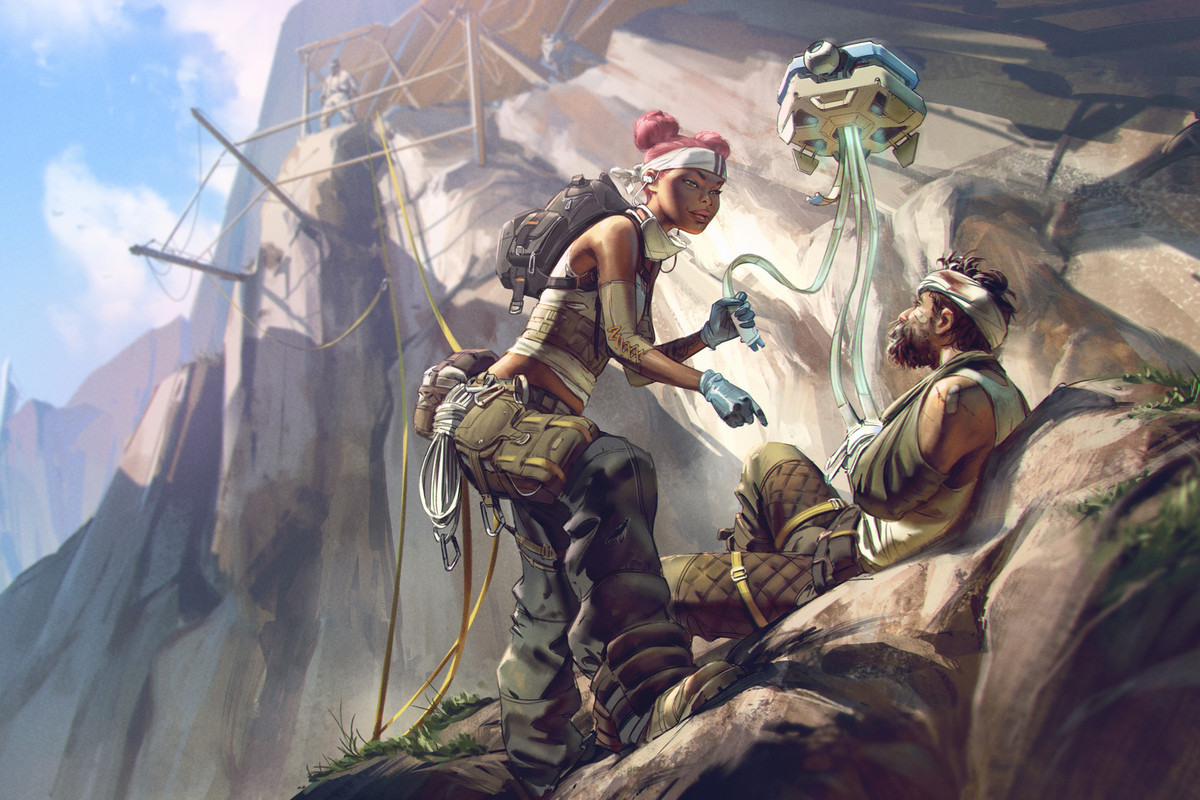 An honor system could make it more appealing for the more toxic players in the community to start helping out.
600

To give Apex Legends a fresh new layer of player rewards, the Redditor suggested giving out “honor points” for players to earn by getting voted “Cooperative” or “Friendly” by teammates when a game is finished.

After collecting sufficient honor points, they could be spent on “honor rewards” such as Bonus Battle Pass exp, Legends tokens, special skins or banners, and more.

An Honor System might keep players in the game longer before they jump ship.
600

A positive change for the Apex Legends community

While it goes without say that players should always do their best to help their teammates win out in King’s Canyon, not everyone in the community makes it easy for the rest of their squad.

Even though Respawn Entertainment has a forgiving respawn system in their game, there are a lot of players that routinely disconnect from the match moments after dying.

Similarly it could give players who revive teammates, instead of waiting for them to die to get their loot, a larger goal of being helpful rather than a detriment to a squad.

An honor system in Apex Legends could see a change in how some players approach the battle royale, and johnruby believes “the player base can become better with a proper incentivizing system!”