Respawn Entertainment found themselves in a tricky spot when they addressed their fans about the wild prices and monetization structure that was implemented in the new Apex Legends Season 2 event.

While answering community questions, the Respawn team got a little too candid for their fan’s liking when developer Drew McCoy called some players “freeloaders” and “ass-hats” amid the waves of resentment toward new pricing models that made things like Iron Crown Apex Packs cost $7 each. 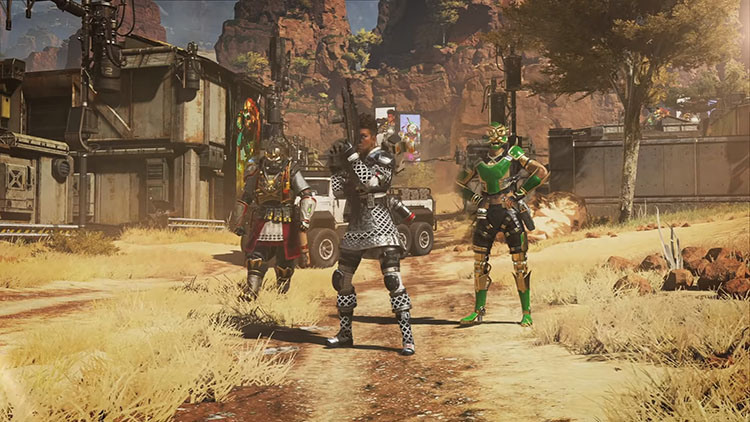 Iron Crown introduced a ton of amazing content to Apex Legends, acquiring them however is proving to be very costly.

Matters weren’t made any better for the community who feel that they’ve been slighted for being loyal to the battle royale.

“You committed the ultimate cardinal sin, you got personal,” one user noted. “We won’t forget this. You’ve set a new tone for the kind of interaction we’ll be having with you. It’s a cold one. One where there aren’t any illusions about the reality of the situation. Previous notions of ‘family’ are dead. We are mere consumers to you, and that is obvious.”

Since then the Apex Legends community are using the Respawn team’s questionable choice of words against them with a flurry of new memes and titles to don in the aftermath of their PR ordeal. 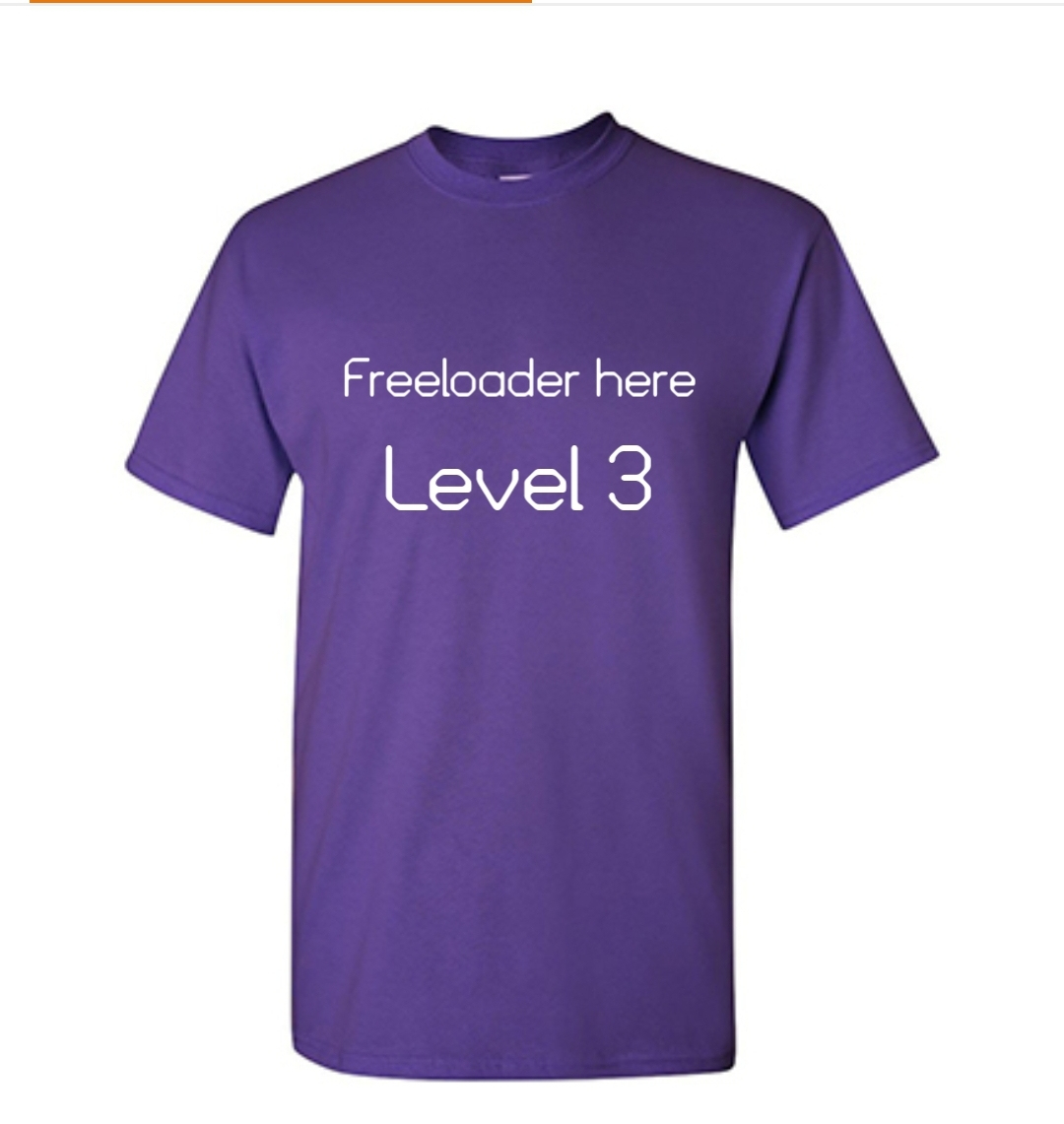 A T-shirt that would be popular among Apex Legends’ proudest “freeloaders.”

One user created a simple mock-up for a graphic T-shirt with “Freeloader here Level 3” inscribed on across the chest. The line is a play off an in-game voiceline when players ping the location of a level 3 item in the map.

It looks like the community would be letting Respawn Entertainment actively know where their “freeloaders” are with the design.

The online sub-forums of Reddit allow for users to equip ‘flairs’ to their names so they could rep different names. People quickly started to tag themselves as “freeloaders” before a moderator apparently disabled the tag. 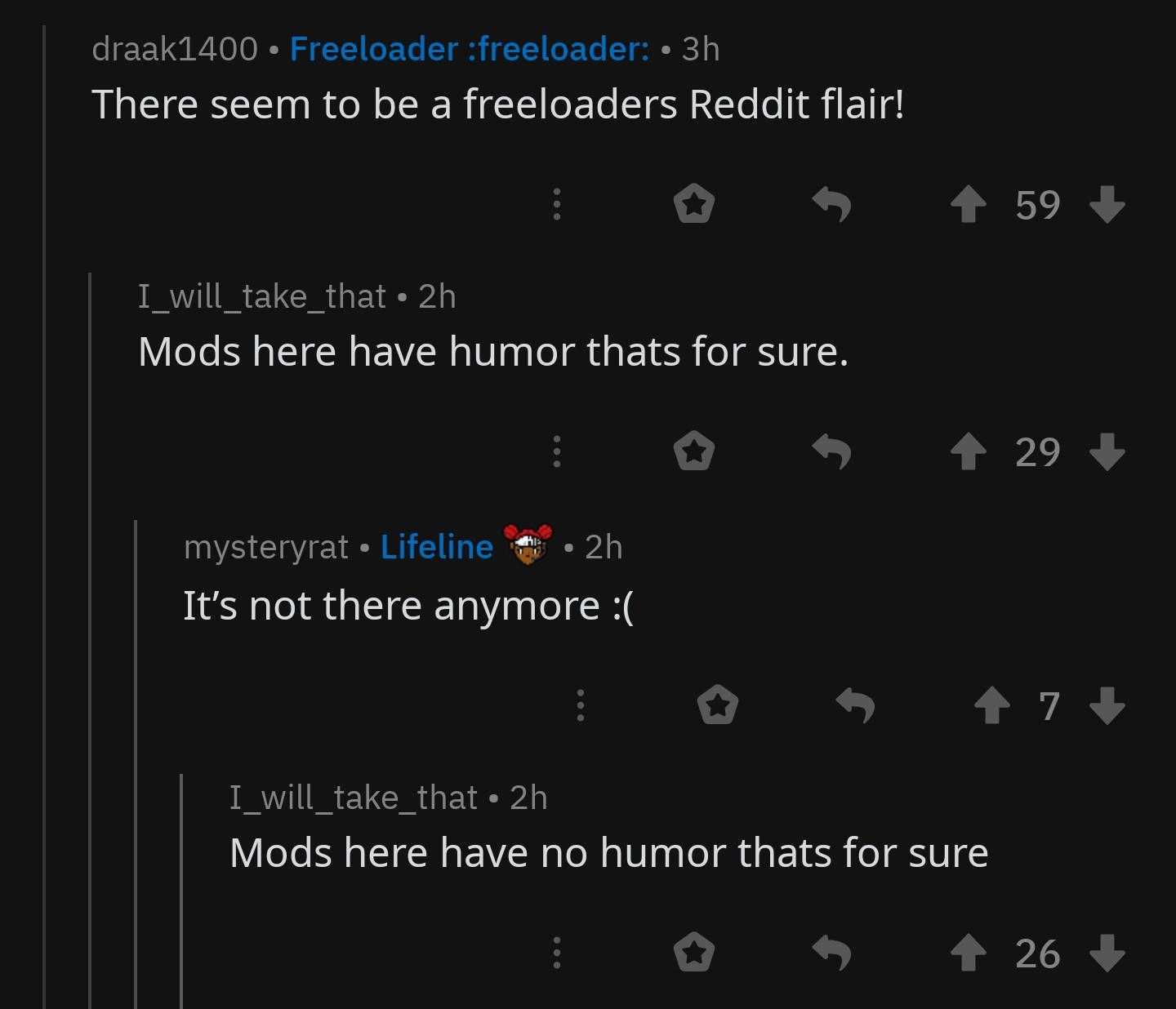 Reddit users were showing the devs who their freeloaders really were.
[ad name=”article4″]

Furthermore, Apex Legends community members have long been creating their own characters that could be a great addition to the game.

Well another user made a mockup of the character select screen with a look into a new Legend named “Freeloader,” pictured with the griefer from South Park’s Make Love not Warcraft episode.

“Freeloader” would be the ultimate character in Apex Legends.
[ad name=”article5″]

It’s going to be interesting to see how EA and Respawn Entertainment decide to make up for lost ground in this PR flub since it doesn’t look like the players are going to be easily swayed anytime soon.