The ever-evolving Apex Legends brought a host of new changes in Season 2 but many players are unhappy with its current camping meta.

Camping is part and parcel of battle royale games, and shooters in general, as there are always going to be those who play a passive game through style or not having the skills to go head to head.

However, Apex Legends’ current system actually encourages it, something which has incurred the wrath of the Apex community. 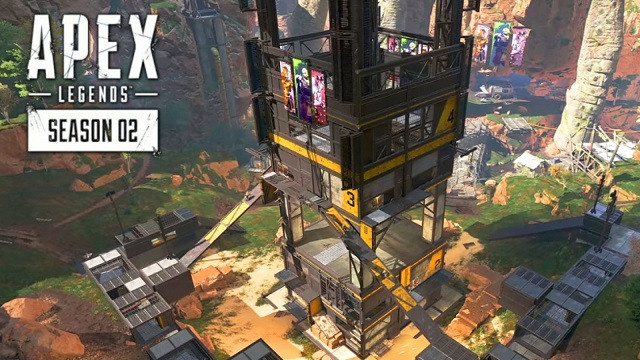 It stems from how ranked points (RP) are currently distributed. Naturally, in ranked play, teams and individuals are doing their best to get as high up the leaderboards as possible.

This isn’t always conducive for aggressive play, resulting in camping.When you combine this with the RP distribution whereby the RP gained for killing someone in comparison to placing high isn’t anywhere near high enough, players have another reason to play passively.

Other factors also encourage selfish play such as stealing kills which counts towards RP and having little incentive to respawn a teammate.

The introduction of Wattson, Apex Legends’ newest legend, hasn’t helped either. Known as the “Static Defender”, her abilities are unsurprisingly defensive.

Her Tactical Ability is an electric fence which can help a player camp, and her Ultimate is an electrified pylon that destroys incoming ordnance and automatically repairs players damaged shields. 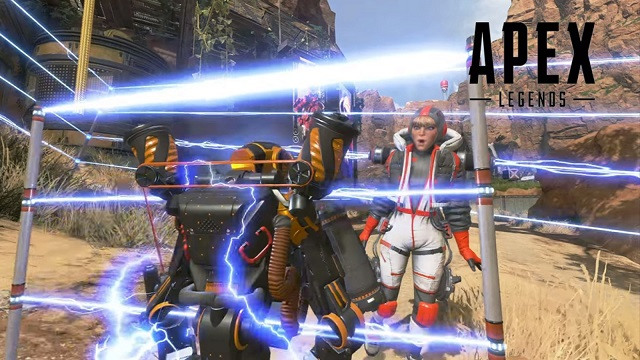 How to fix the camping meta

Reddit user Brokeng3ars provided a numerical example of this: “Currently you can kill 20 players in the game, respawn your squadmates 2x over, deal 4k damage and die from a 4th squad in 5th place and get less RP than the squad who wins with 2 kills and 300 damage.” This, of course, provides no incentive to play aggressively.

Rather than just moaning about the current camping meta though, Brokeng3ars listed some ways to improve the game:

Respawn Entertainment have yet to comment on the issue, but given the noise it is making on forums and social media, there’s little doubt they’re aware of the issue.

How they will respond, or if they indeed choose to alter it, remains to be seen.