In what is without question one of the most absurd glitches you’ll ever see in Apex Legends, a Twitch streamer had the entire map disappear before dropping into combat.

From bizarre bugs that make the game unplayable, to odd glitches that force everyone to spawn in the same location, it’s safe to say Respawn Entertainment’s popular battle royale title has its fair share of hilarious faults.

Unfortunately for a particular Apex Legends duo enjoying the limited-time mode, the odds definitely weren’t in their favor as an over-the-top texture bug completely ruined their chances. 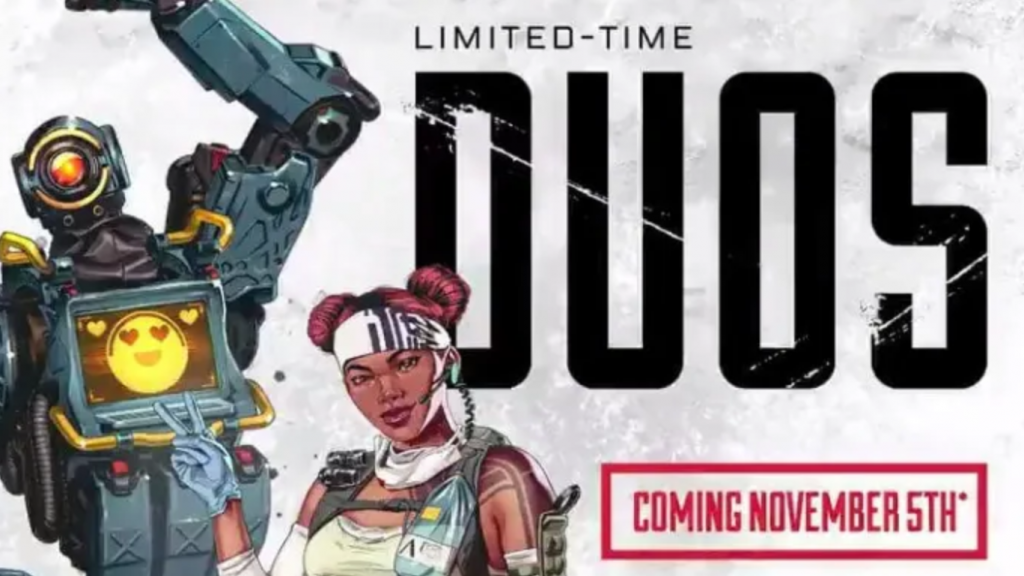 Duos came to Apex Legends through a limited-time mode that began on November 5.

In a November 17 post, Reddit user ‘Nacho4Sure’ showcased the absurd, game-breaking bug in all of its glory.

From the initial flyover that featured nothing but an odd outline of where the terrain should have been, to insane textures glitching all over the screen in the midst of combat, it’s safe to say this is one of the most bizarre bugs in Apex history.

“I don’t see the map at all” one of the players explained before jumping out of the dropship and bursting into a fit of laughter.

[ad name=”article2″]
The entirety of World’s Edge was gone from the match. Even when opening the top-down map, nothing was displayed in-game. Upon landing however, the situation was only made worse.

With a full lobby of players fighting for early loot, textures started to repeat and layer across the bottom half of the screen.

From character models to the subtle movement of the player’s very own fists, everything that came into view was patterned across the entire screen with this hilarious texture bug.

World’s Edge was introduced in Season 3 of Apex Legends on October 1.

Despite the game itself working against them, the duo managed to secure a handful of eliminations in the midst of the texture frenzy.

It became nearly impossible to distinguish an actual enemy from the sea of repeated character models across the screen, yet they put up a fair fight until the hilarity came to an end.

“[The] same bug happened to me few days ago. Felt like [the] server loaded [an] old map or something,” Reddit user ‘indhora’ explained, indicating that the game glitched out to an issue with the servers. Hence why multiple players were experiencing the exact same amusing issue.

It seems as though the bizarre bug has been popping up quite a few times.

While this extreme bug appears to be an exceptionally rare problem, Apex Legends has been plagued by a number of game-breaking issues of late.

From an “invisible wall” appearing at the worst possible moment to various characters gaining the wrong abilities, there’s never a short supply of hilarious bugs from the battle royale title.