The second season of Apex Legends has finally arrived, and along with it came weapon tuning that made some changes to a variety of guns in the game.

Season 2 of Apex Legends was launched on July 2, introducing a lot of new content and some major changes to the popular battle royale title.

Along with the addition of the brand new L-STAR EMG weapon, developers Respawn Entertainment also implemented some adjustments to several weapons.

There may be a transition in which weapons get used more often than others in the new season, as several of the guns were given a boost in the effectiveness and damage. 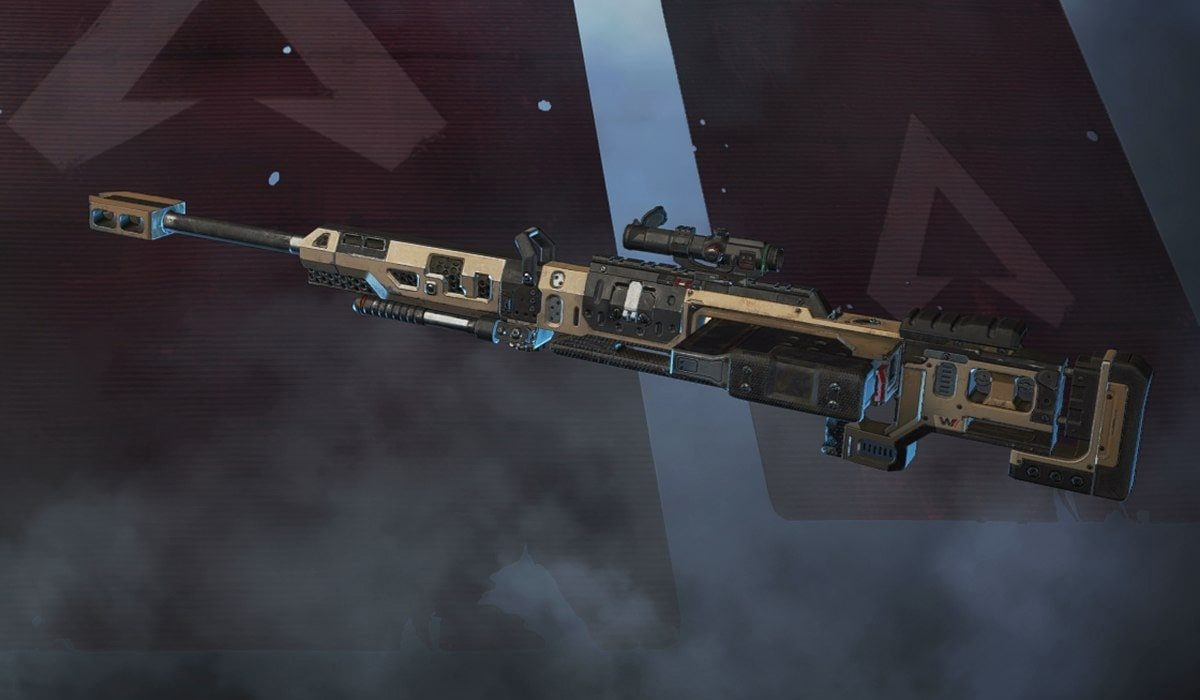 The Kraber specifically received additional improvements as well, including an increase in both headshot and leg damage scale.

Meanwhile, the Triple Take was also given a boost when paired with the Precision Choke attachment, as the choke time has now been decreased from 1.5 seconds to 1.1.

In addition, all energy weapons have received a slight buff as the maximum stack amount of energy ammo was increased from 60 to 80, to match the max amount of both light and heavy ammo.

While shotguns may not have been nerfed in terms of their damage profiles, the max stack of shotgun ammo was reduced from 64 to 16, meaning players now need to carry multiple stacks of ammo in order to viably run a shotgun. 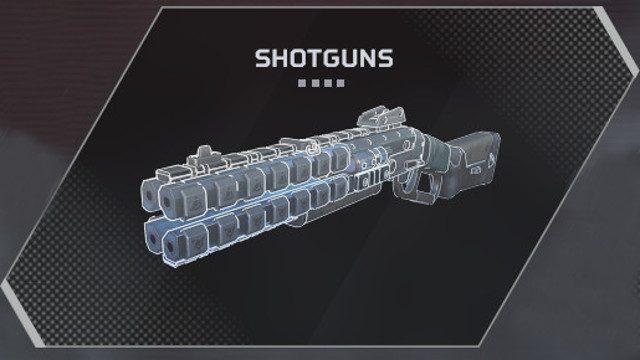 Players will now be forced to carry more stacks of shotgun ammo if they chose to run that weapon class.
[ad name=”article4″]

In addition to the weapon changes, Respawn also introduced a couple of new hop-ups and an attachment for players to use on certain guns.

The attachment, Energy Mags, increases magazine capacity as well as reload speed (for rare versions and above).

The Skullpiercer hop-up, although not new, was upgraded to gold tier and its rarity increased. 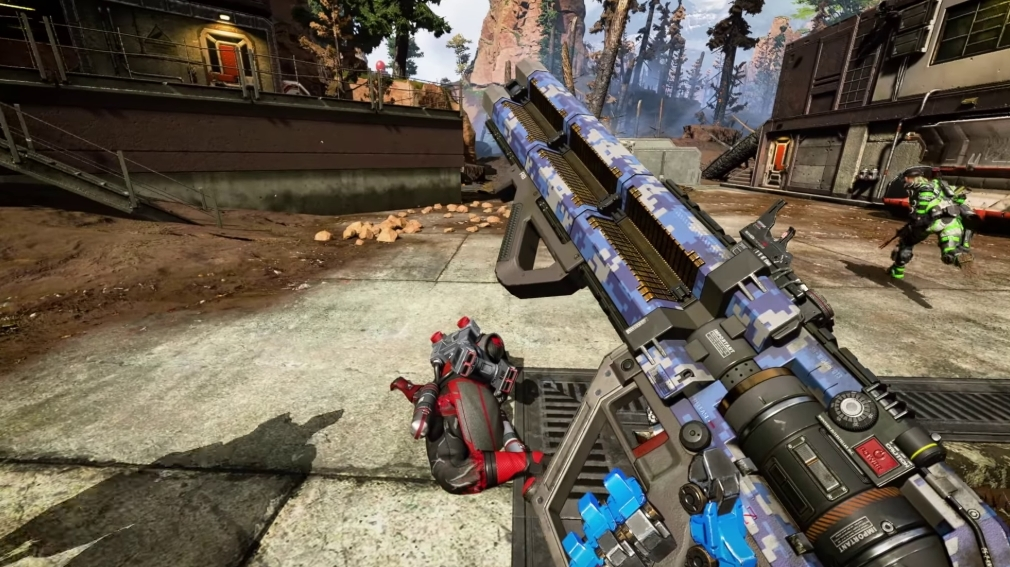 A new attachment called Energy Mags will be used for energy weapons, such as teh Havok.
[ad name=”article5″]

You can check out the full notes for the weapon tuning below, as provided by Respawn. For a more complete look at what Season 2 has brought to Apex Legends, make sure to check out the Season 2 update patch notes.