A visual bug in Apex Legends prevents players from being able to see when aiming down sights.

When this bug occurs, players aiming down the sights of their weapon will find the majority of their screen blocked by what appears to be the back end of the gun being shown extremely close to the camera.

Fortunately, this bug does seem to be limited to a rather particular set of circumstances. Apex player u/onebigtaco discovered that it only occurred for them while using Caustic with the “Sixth Sense” Legendary skin.

Furthermore, the bug doesn’t appear to occur on all weapons or even with all attachments. In u/onebigtaco’s case, it happened only while using the Prowler, and only with a 1X HOLO sight attached. 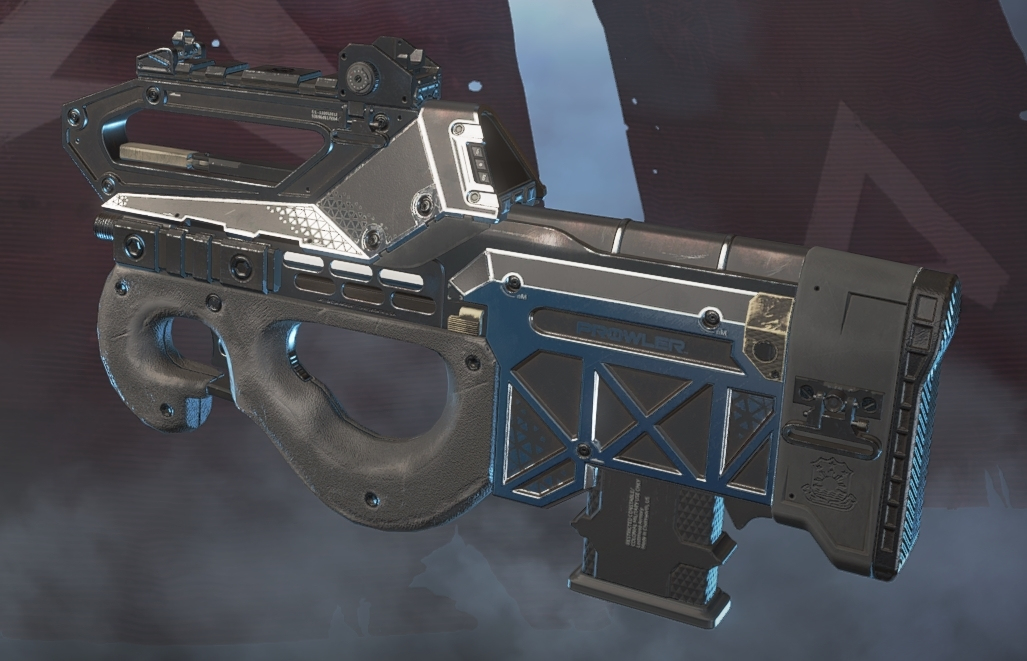 The bug seems limited to the Prowler SMG.

Using another weapon, or simply taking the sight off the gun, seems to fix the issue.

It’s unclear exactly what set of circumstances produce this bug. It seems largely limited to the Prowler, although the Legend and skin being used also seems to affect it. It’s unclear how much different sights may also impact the bug.

It should therefore be relatively easy to avoid, given that changing one of several potential variables should prevent it from occurring.

If you really must use the Prowler with a sight of some kind while playing as Caustic, however, it’s worth checking the ADS for this bug before you get into a gun-fight and adjusting accordingly to fix it.