Sniping up close can be very powerful in Apex Legends, and popular YouTuber ‘The Gaming Merchant’ has shared some important tips to mastering the skill.

Just as with most other multiplayer shooters, sniping isn’t exactly the easiest thing to do in Apex Legends, which is why a lot of players shy away from picking up those longer-range rifles.

It becomes even more difficult when the enemy players are up close, but once mastered, it can actually prove to be a very viable tactic that can really increase the number of kills you get per match.

You see, sniper rifles can effectively double up as incredibly powerful shotguns, so to speak, so if you crack someone at close- or medium-range, you will deal a very high amount of damage or possibly even down them right away.

Whereas sniping at long distances, while still a good skill to have, often doesn’t end up with you getting a kill because the player can just heal up, or teammates can revive them if they get knocked.

Here we have some tips on how to drastically improve your ability to hit those shots up close, courtesy of The Gaming Merchant, whose instructional video can be found below.

In order to really improve your accuracy and precision with close-range snipes, you’ll inevitably have to increase your sensitivity, because the skill requires the faster movement of your reticle.

The Gaming Merchant currently uses a 6.0 mouse sensitivity, and if you’re on controller, you should move your look sensitivity into the ‘higher’ range, and also lower your Response Curve, which allows you to cut across your screen much faster.

Of course, there is not 100% correct answer to this, so a good way to find that perfect sens is to play around with the settings and try different ones out in Firing Range. 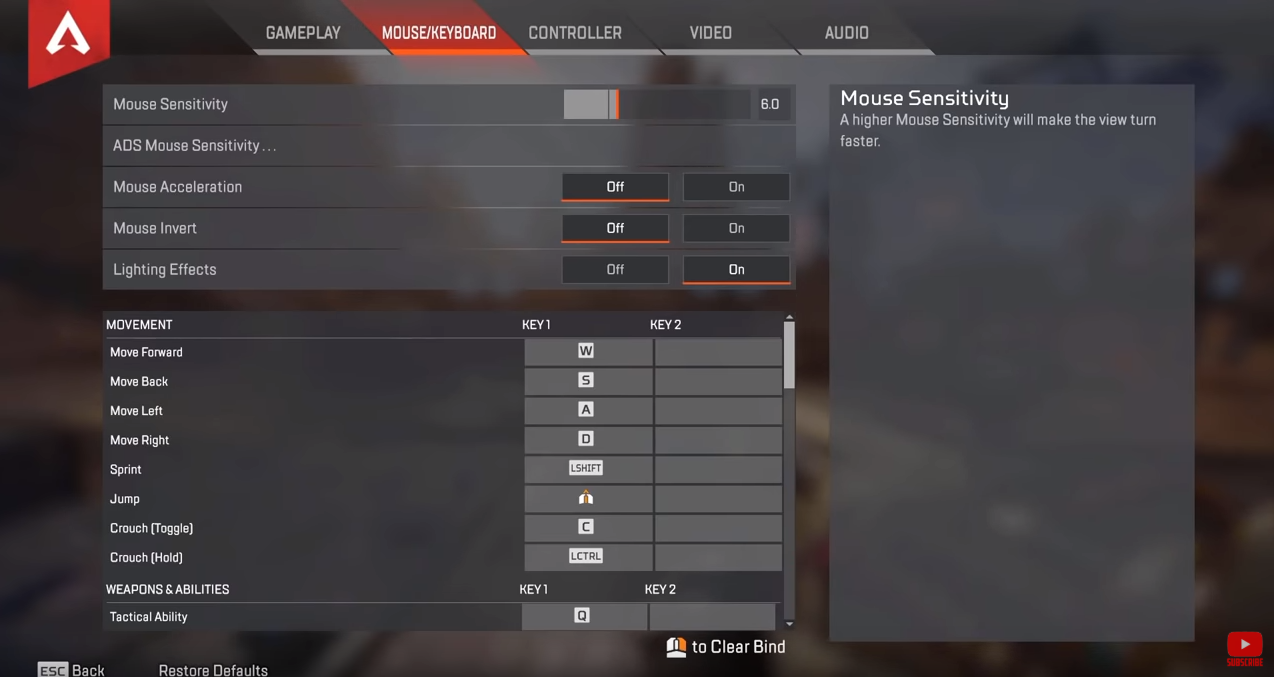 The Gaming Merchant uses a 6.0 mouse sensitivity for his close-range sniping.

Have a very “light touch”

The YouTuber recommends having a “light touch” on your mouse or controller when aiming down sights, meaning that you shouldn’t push down on the buttons or joysticks too hard.

“You need to be able to move very freely, and by that I mean don’t push down too hard on it, you need to let it flick over to the target and then, as soon as it’s flicked, you can make small adjustments. Move very freely across your mousepad or on your joystick as fast as you can,” he says.

Zoom in and track

As The Gaming Merchant says in the video, there’s no reliable way to consistently hit sniper shots, close or far, if you’re just randomly shooting instead of following some sort of established routine.

In order to nail those short-range snipes, you should always zoom in, quickly flick or track over to the target, and press shoot. The idea behind this is that you have a very small window between the ADS and the shot to place your reticle on the enemy player. With enough practice, this should embed itself into your muscle memory and become standard in-game.

It’s important to note that this is not randomly flicking your scope towards the target and shooting. The term ‘flick,’ in the context of this guide, means adjusting your aim so that your crosshairs are over the enemy player. You shouldn’t take the shot until you’ve gotten the chance to position your reticle properly, so avoid random shots at all times. 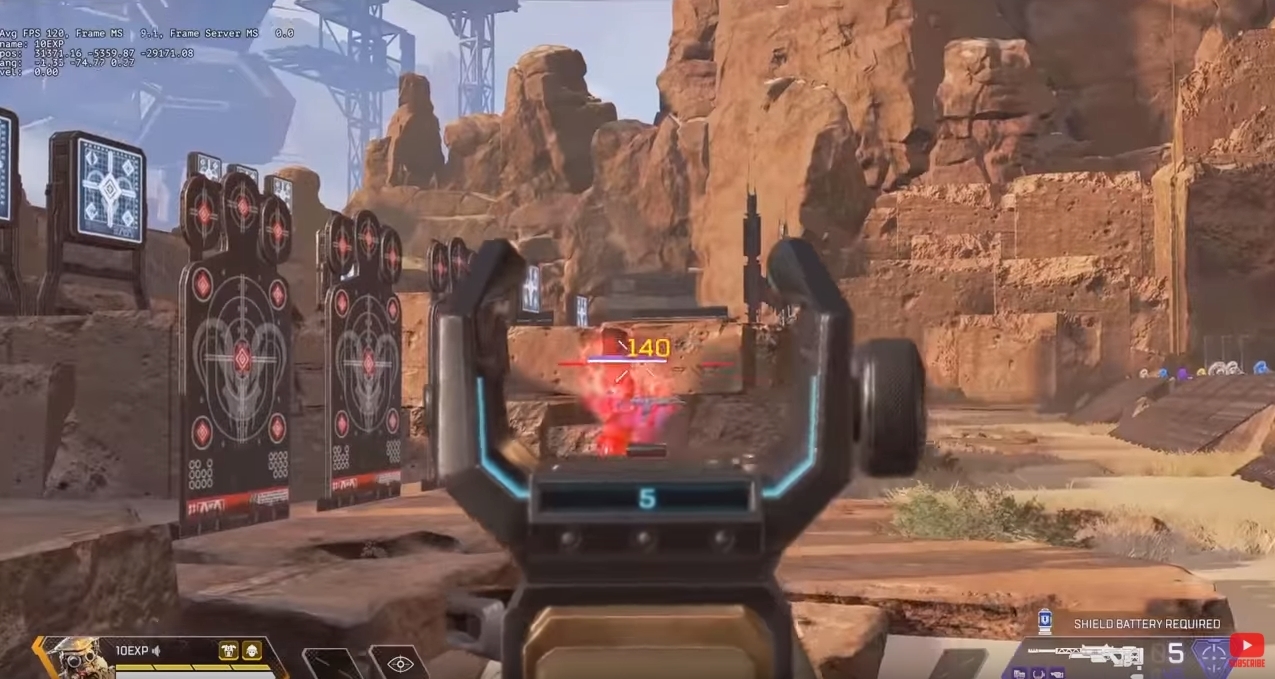 Remember to adjust your aim instead of randomly flicking and shooting.

Use the best scopes

This method is obviously easier to do with shorter-range scopes because those optics take fractionally less time to ADS and zoom in than the longer-range ones.

Keep in mind that there’s some overlap between the various scopes. For example, there’s a 2x-4x one and there’s a 4x-8x one, in which case you should always go for the former.

Putting that one on the 4x will have the same zoom as the 4x-8x, but with a noticeably faster aim down sight speed. Use your other weapon

Once you land that close-range snipe, the best thing to do next is to switch to your other weapon and finish the job.

As mentioned above, those shorter-distance sniper shots are almost like hitting someone with a shotgun that does a lot of damage; they’re not going to have too much health left, and you should be able to kill them with your secondary gun before they have a chance to heal up.

This sort of sniping technique can’t be mastered overnight, so the hard way is the only way – lots and lots of practice. As The Gaming Merchant advised in his video, think of each shot as its own practice attempt, and take into account which aspects of it you need to work on.

The Firing Range is going to be your best friend for this, they have all the sniper rifles, scopes, and dummies you need to get good at it. Once you have a decent grasp, you can start implementing it into your in-game arsenal and try it against enemy players.