An eagle-eyed fan found an incredible connection between iconic anime Neon Genesis Evangelion and one of Spider-Man: Into the Spider-Verse’s stars Peni Parker in a glaring easter egg.

No spoilers: Spider-Man: Into the Spider-Verse featured a few different iterations of the famous web-slinger. While some were slightly tweaked versions of Peter Parker, others had a completely different take to the character like a noir detective, a cartoonish pig, and a tech driven teenager.

While it doesn’t seem like there would be a strong link between the two franchises, one Marvel Comic artist snuck in an obvious nod to the main unit of Eva which made some fans do a double-take to confirm. 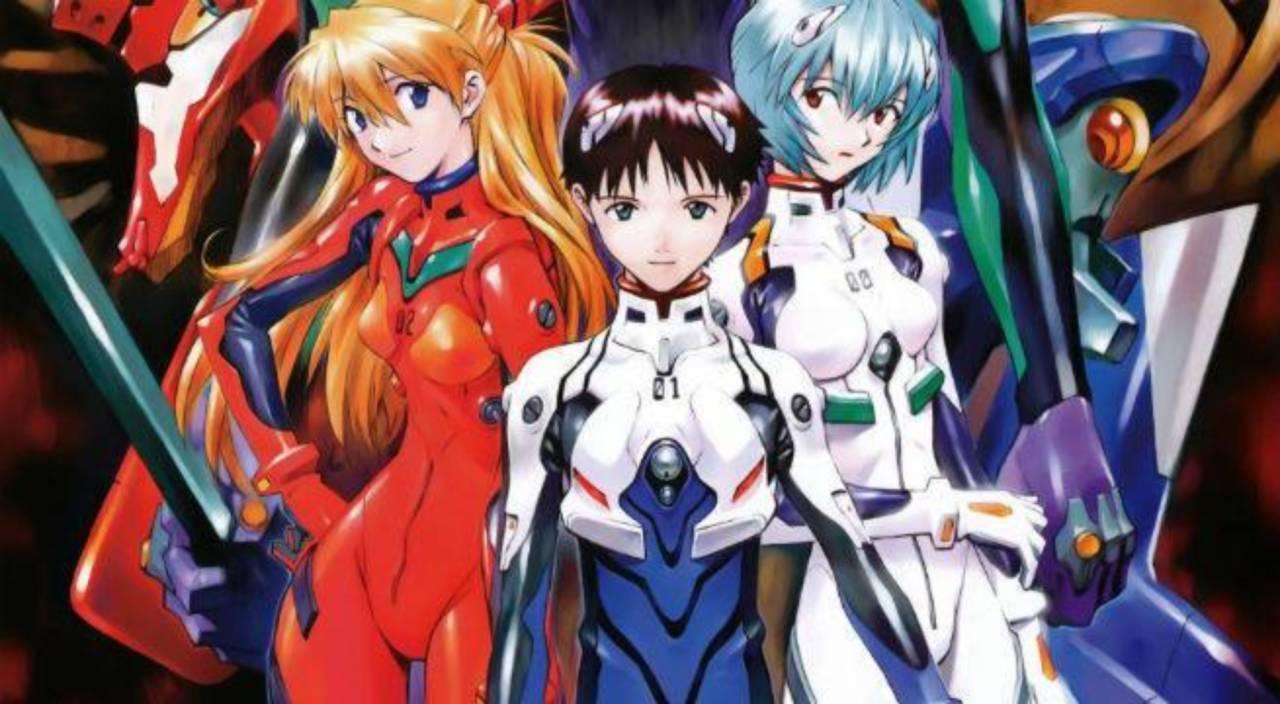 The main characters from the anime sans Kaworu.

In a Twitter thread, ‘Misspoofles’ celebrated Neon Genesis Evangelion and Spider-Man: Into the Spider-Verse being on streaming platform Netflix by highlighting a fun fact about the mech-pilot Marvel hero.

“Since Neon Genesis Evangelion and Into the Spider-Verse are now on Netflix never forget Peni Parker attends school with Them,” Misspoofles said.

The attached image is from the comic book “Edge of the Spider-Verse” which at one point shows Peni standing in her classroom surrounded by other students who look a lot like Eva protagonists Shinji Ikari, Asuka Sohryu, Rei Ayanami, and Kaworu Nagisa. 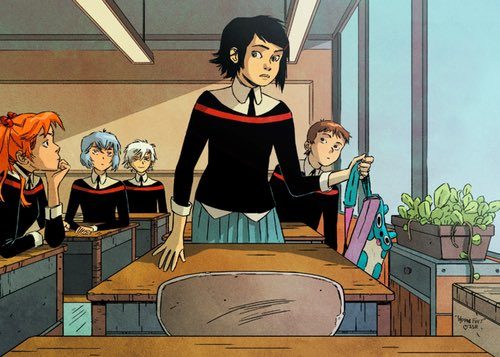 Although they’re simply background characters who don’t have any lines, it was still a much appreciated nod to the legendary anime franchise by the artist.

Anime fans have taken liberties with “Into the Spider-Verse” before

While Wyatt’s nod to the anime is certainly a memorable one, fan artists around the net have also found ways to mash up their favorite series with the Oscar-winning film.

Artist ‘oroxoss’ remade a pivotal scene from the movie but gave it a slight twist by incorporating main characters from the hit anime My Hero Academia.

BNHA X Spiderverse crossover fanart by me! from r/BokuNoHeroAcademia

Even though Edge of the Spider-Verse puts Eva characters in the official comic, it’s those kind of nods to other works that inspire more artists to fuse their favorite franchises together for amazing effects.