A renowned and often successful Pokemon Go leaker has claimed Niantic have been changing their events to make sure his leaks are wrong.

PokemonGoNewz has been reliably providing Pokemon Go news ahead of time since December 2018. The leaks range from events, special raid battle bosses and even the December Community Day.

However, his last leak, which was for a special Alakazam Day event, proved untrue. The plot thickens though, as PokemonGoNewz claims that the information was good and that the change to the event was Niantic spiting him. He stated: “They deliberately changed whatever was leaked.”

I would stop leaking from now on. They might have identified inside person.
They deliberately changed whatever was leaked. I am sorry for creating hype. Below are Screenshots of all successful leaks so please stop calling me fake. pic.twitter.com/xMBedq9q9a

Equally, it could have been a genuine change of plans. PokemonGoNewz believes otherwise, though.

His accusation is perhaps warranted as the leak previous to that, a special shiny Rayquaza raid, was also changed.

Niantic did confirm the Rayquaza raid, but it didn’t include the shiny variant. What’s more interesting is that Niantic actually went out their way to state the shiny wouldn’t be included, which seemed out of character.

Trainers, since there has been some confusion, we'd like to confirm that Shiny Rayquaza will not be available during this Special Raid Weekend.

Furthermore, Rayquaza has been available before so an event for its shiny version would have made more sense. 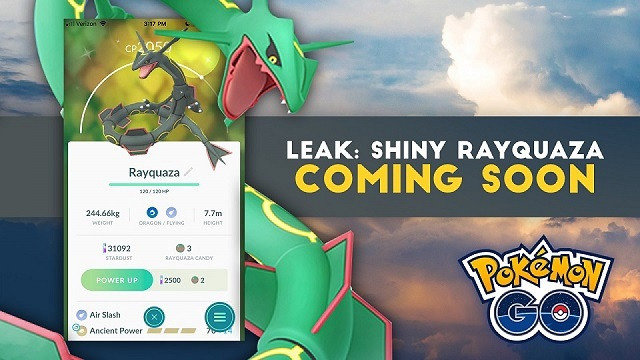 How Niantic decide on upcoming Pokemon Go events and what they entail is unknown.

It appears that PokemonGoNewz had an inside source feeding him the leaks though. This would explain why he had such a good track record.

For those who like to know Pokemon Go news ahead of time, this particular source of leaks may not be providing them anymore. “I would stop leaking from now on. They might have identified inside person,” PokemonGoNewz confirmed in a recent tweet. 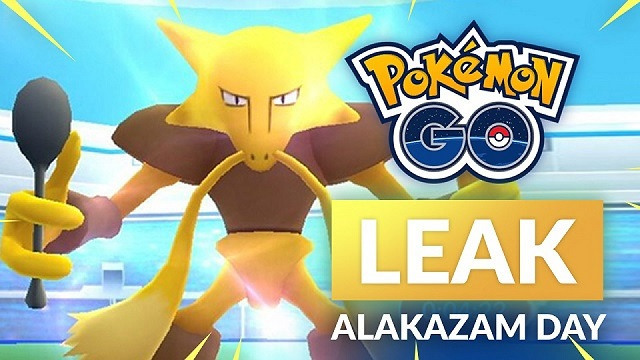 Alakazam Day was supposed to start on April 7…

Publishers and developers are understandably protective of news, events and updates surrounding their product.

Niantic haven’t offered any direct public notification of these leaks, but it is likely they will have been aware of them.

Whether Niantic did change the events in order to make these leaks incorrect will remain unknown. It will also be interesting if they indeed identify the source and whether any future events or news will leak.