Should these Pokemon have been different types all along? - Dexerto
Pokemon

Should these Pokemon have been different types all along?

At this point, each Pokemon‘s type is ingrained into our minds but should some Pokemon have been a different type all along? Renowned Pokemon designer abz-art has been altering the types of the most popular Pokemon.

The designs are so good and realistic that they make you question whether the Pokemon Company has made mistakes when selecting each Pokemon’s original type.

Charmander as a fire-type, Pikachu an electric – the thought of anything else would baffle Pokemon trainers. You would have thought Gastly and its evolution are perfect for a ghost-type but abz-art‘s designs make you question that. 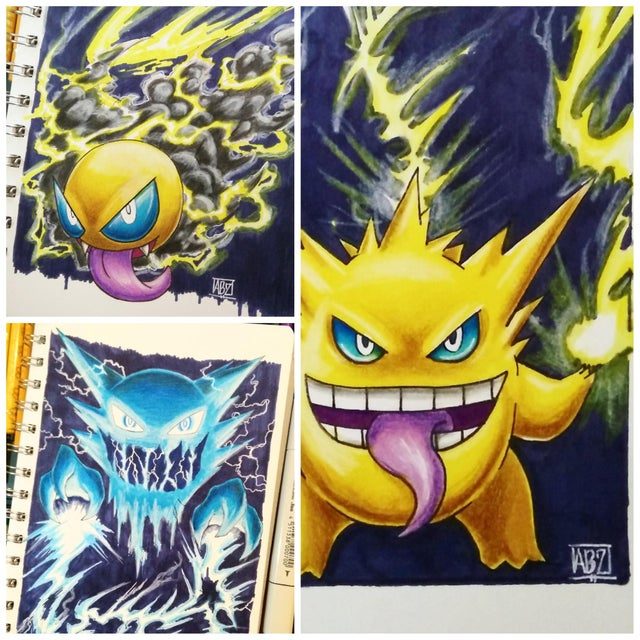 Should Gastly, Haunter and Gengar been electric-types all along?
600

The designs are so vivid and believable that someone not familiar with Pokemon would never think these are merely concept designs.

When it comes to Dragon-type Pokemon, Dratini, Dragonair, and Dragonite are the Pokemon you think of. However, when you see them designed as ghost Pokemon, it makes you question whether they should have been ghost-types all along. 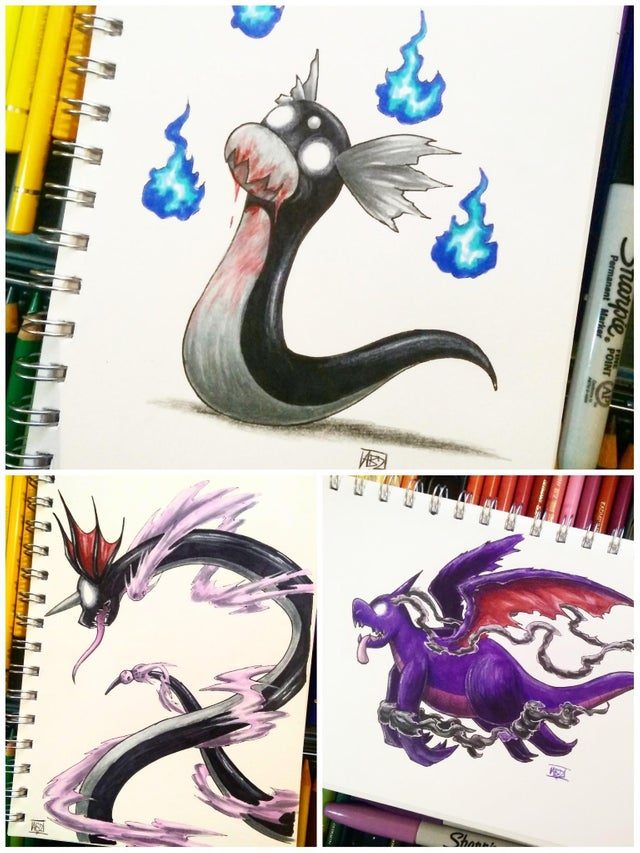 If you didn’t know better you wouldn’t question Dratini, Dragonair and Dragonite as ghost-types…
600

The Kanto dragon-types are arguably the best example of a set of Pokemon looking better as another type. When looking at their new designs, it’s almost difficult to see dragon-type as the correct choice.

Elsewhere, the poison-type Arbok also looks incredible as a ghost-type. 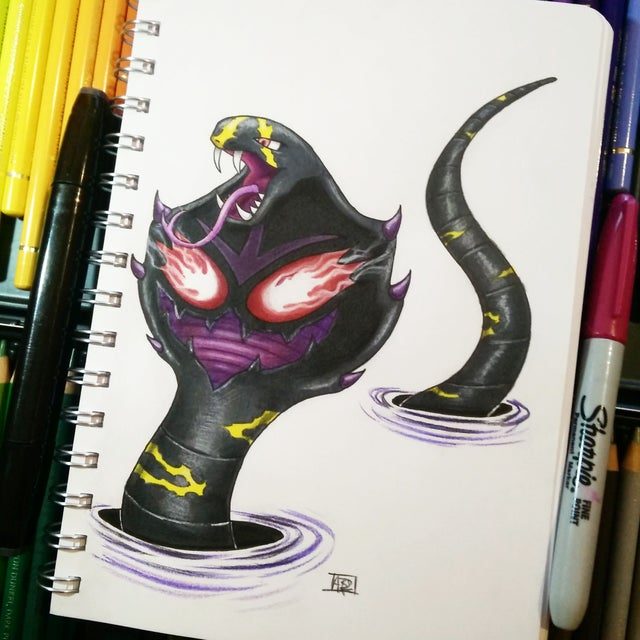 Another ghost-type design, this time Arbok…
600

If there is one particular Pokemon that is synonymous with the 23-year-old franchise, it is Pikachu. Everyone knows it is the face of Electric-type Pokemon and it is difficult to picture it as anything else.

While we aren’t suggesting Pikachu would be better as anything but electric, abz-art does provide another design good enough to make people oblivious to Pokemon believe as if it were real.

Pikachu, along with its pre-evolution Pichu and evolved form Raichu, have been made into dragon-types. Yes, it’s hard to picture without seeing the image itself.

Snorlax as a ghost?

Finally, there are designs which just don’t fit at all. The sleeping Pokemon Snorlax would look weird as a dual ghost and Poison-type Pokemon, right? Well, the answer is it would, but despite the challenging type change the design once again is incredible. 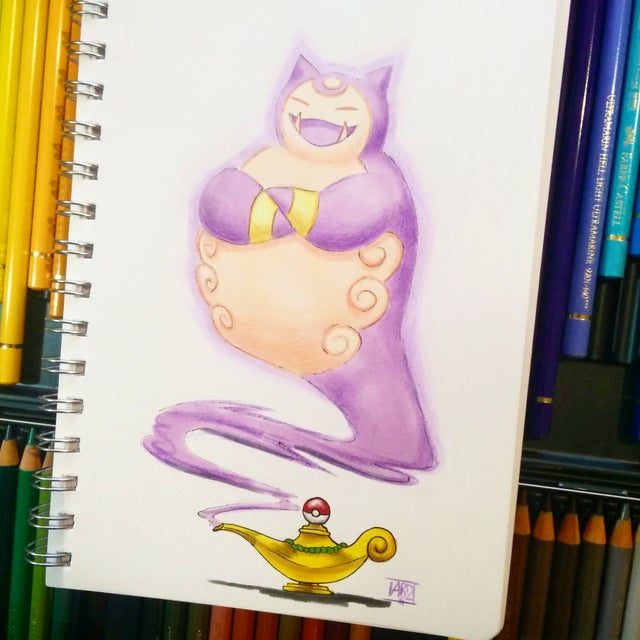 A little more out of left field but Snorlax as a ghost and poison-type is pulled off!
600

It’s safe to say that if the Pokemon series were being made today abz-art would be at the top of the list to design the Pokemon.