It appears there could be a new form of Mewtwo coming soon to Pokemon Go. Given the new Pokemon movie and the rumors surrounding Pokemon Sword and Shield, armored Mewtwo is expected to be the new form.

Renowned Pokemon Go dataminer, Chrales, has revealed a potentially huge bit of Pokemon Go news. His most recent findings hint at a new form of Mewtwo being added to Pokemon’s most played game.

While none of this is confirmed and interpreting the code is simply speculation, it appears MEWTWO_NORMAL refers to the normal variant whereas MEWTWO_A is the new form.

It isn’t clear what the MEWTWO_A_INTRO snippet of code could refer to, but it could well be an intro animation for the new variant.

While the specific code meaning is debatable, it seems likely that the new form will indeed be an armored Mewtwo.

Long-term Pokemon fans will recall armored Mewtwo first featuring in the original. As a result, it seems this new Mewtwo form has a strong chance of being something to do with the new movie.

The new Pokemon film will appear in Japanese cinemas on July 12, which means this datamine would tie in fittingly for this date.

Elsewhere, fans of the Pokemon video game series who have been following the latest rumors (and leaks) surrounding the upcoming Pokemon Sword and Shield game, will have seen the armored evolution leaks.

Leaks, even prior to the initial announcement of Pokemon Sword and Shield, stated armored evolutions would be part of the game.

Since then, trademarks taken out on armored evolutions have only added credence to this initial leak. 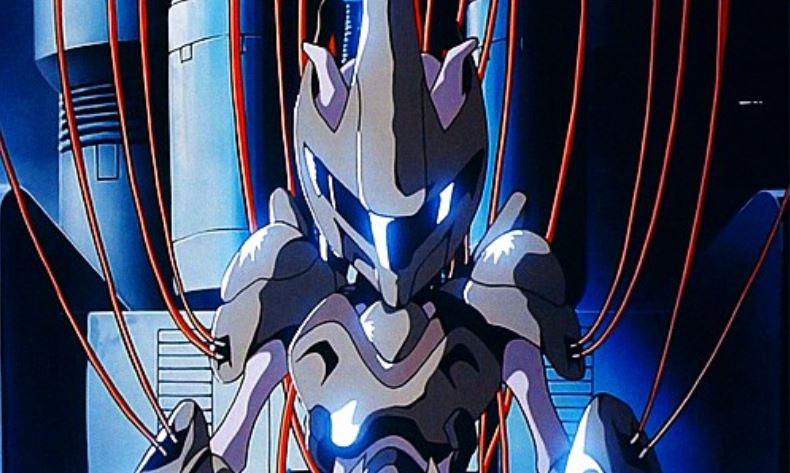 Consequently, the new form of Mewtwo in Pokemon Go could be used to promote the new Pokemon game on the Nintendo Switch.

Much like Pokemon Let’s Go, it’s expected there will be some form of interaction between Pokemon Go and Pokemon Sword and Shield.

At this point, armored evolutions in the next game, and a subsequent armored Mewtwo release in Pokemon Go, seem quite likely. However, nothing is confirmed at this stage.