Immortals Gaming Club officially confirmed the acquisition of Infinite on June 12, securing their assets, including the legendary OpTic brand and its associated rosters.

That included their world famous Call of Duty team, the CS:GO roster and their franchise league teams; OpTic Gaming in the LCS and Houston Outlaws in the Overwatch League. Notably, no mention was made of the dominant Gears of War roster in their press release. 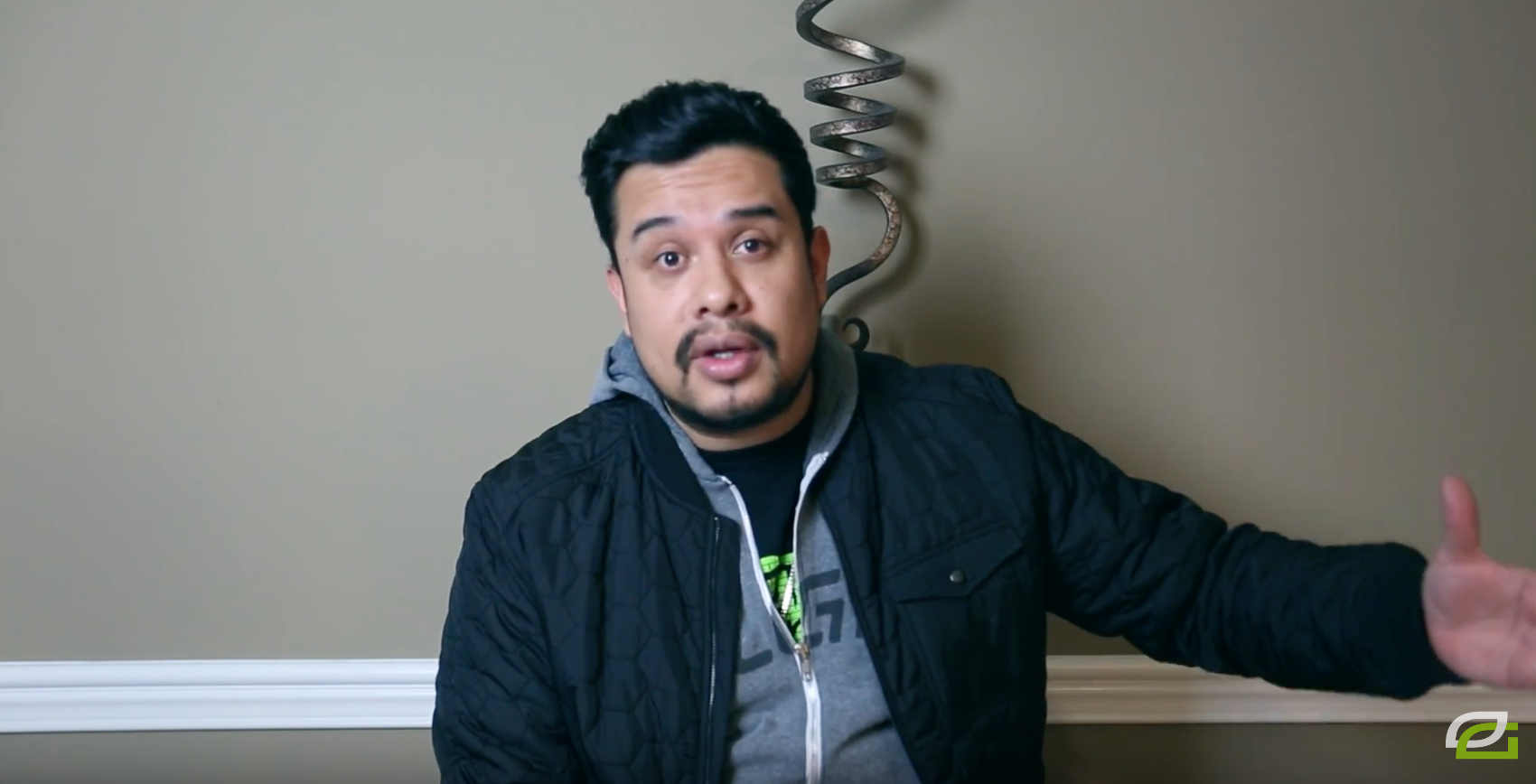 H3CZ has been the figurehead of the GreenWall for over a decade.

The Call of Duty and League of Legends teams will be retained by Immortals, with the latter being rebranded to ‘Immortals’ in 2020, but both the CS:GO and Overwatch League teams will be sold.

HECZ could purchase Outlaws as “building block” for new org

According to a report from report from Will Land at Rush B Media, H3CZ, who steered the OpTic ship for over a decade, is looking to “potentially purchase the Outlaws”, using it as a platform from which to launch a new esports organization entirely.

Immortals stated their intentions to secure a spot in the Call of Duty franchise league with the OpTic roster, and while RushB sources don’t know if H3CZ will also pursue a spot in the league, he apparently threatened to “take the CoD team and leave”, months prior to Infinite selling up. 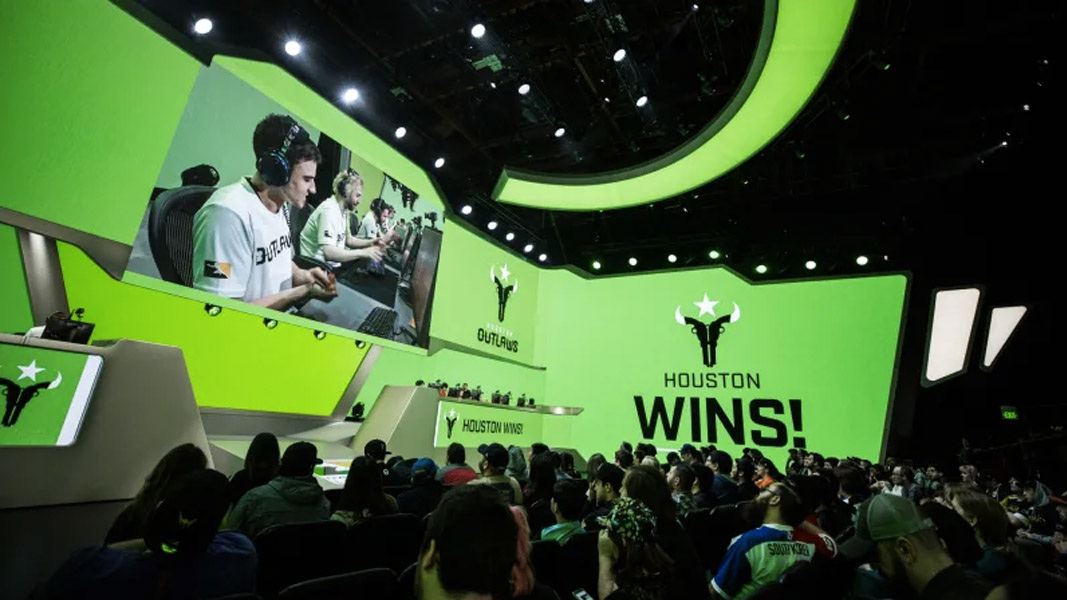 The Houston Outlaws is OpTic’s brand in the city-based Overwatch League.
[ad name=”article3″]

Activision is reportedly charging $25 million for a spot in the franchised Call of Duty league (more than both the first season of OWL and LCS), a purchase that is likely unfeasible without external funding.

Indeed, this is how OpTic managed to acquire the league spots in the first place, thanks to the investment from Infinite, but the deal has certainly not panned out as hoped.

ESPN’s Jacob Wolf has reports that of the $100 million value for the buyout, there is still $10 million owed to Activision Blizzard for the Overwatch League spot, a debt which H3CZ would presumably take on if he were to acquire the Houston Outlaws, as RushB claims he is considering.

Infinite owes Activision Blizzard $10 million for the remainder of the @Outlaws franchise slot, Riot Games another $5 million for the LCS slot, as well as other debts in the portfolio. So $100+ million can add up pretty quickly.

H3CZ has remained tight-lipped following the news of the acquisition being completed, and his ownership status within the OpTic organization is currently up in the air. Earlier reports did suggest he was attempting to make a deal with Immortals to retain day-to-day operational responsibilities.