Overwatch fans are convinced that the PUBG Nations Cup took generous inspiration from the design of the Overwatch World Cup.

This is the first year for PUBG’s Nation Cup, which has 16 all-star national teams competing for a share of $500,000 in Seoul between August 9-11.

The Overwatch World Cup has been going on since 2016, and is usually a highlight for Overwatch fans over the summer, who also noticed the Nation Cup’s promotional images look very similar to the World Cup’s. 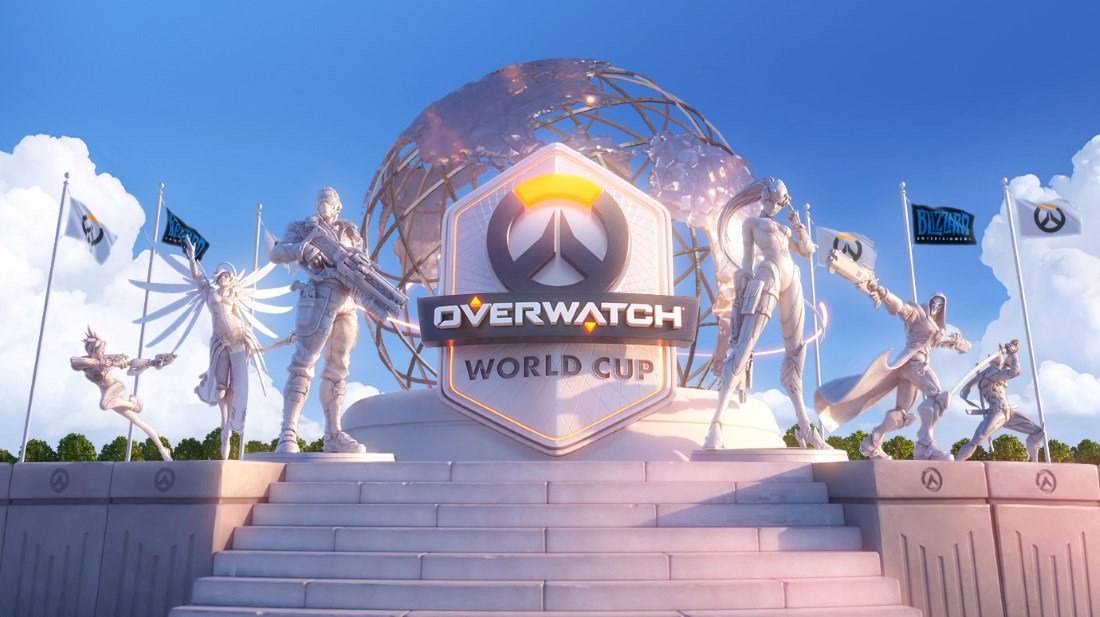 Screens like this have been used by the Overwatch World Cup since 2016.

Images and screens for the Overwatch World Cup have featured models of various Overwatch heroes that look like they’re carved out of marble by Michelangelo himself, surrounded by national flags.

On June 20, PUBG announced the 2019 Nations Cup, and their promotional images also feature PUBG characters as white statues, with various national flags behind them.

It didn’t take long for Overwatch fans to notice the similarities between the two promotional designs, and start calling out PUBG for apparently borrowing heavily from the World Cup.

Whether or not anything will be done about the similar designs remains to be seen, but it’s hard to deny that they do look pretty similar to each other.

When is the Overwatch World Cup?

The Overwatch World Cup will take place entirely in Anaheim, California this year, with the Finals happening during BlizzCon 2019 in November.

This is a change to previous years when the Group Stage would take place in various locations with only the Top Eight teams going to BlizzCon to play.

The statues of Overwatch heroes have become a symbol of the World Cup, and are so iconic that apparently they’ve gone on to inspire other global video game tournaments.