An Overwatch player has discovered an obscure bug by the dock on Rialto while trying to deploy Bob, with the friendly robot taking a turn to go for a swim instead of getting in the fight.

Ashe and Bob are Overwatch’s trusty duo. While Ashe does the majority of the fighting, she can call in her omnic friend for a little bit of extra assistance when it matters with her ultimate.

Bob runs into the battle with huge amounts of health and damage, ready to help Ashe out at all costs. However, this one fight, the omnic got a bit distracted by the waters of Rialto, as he ran into an invisible wall to his demise. 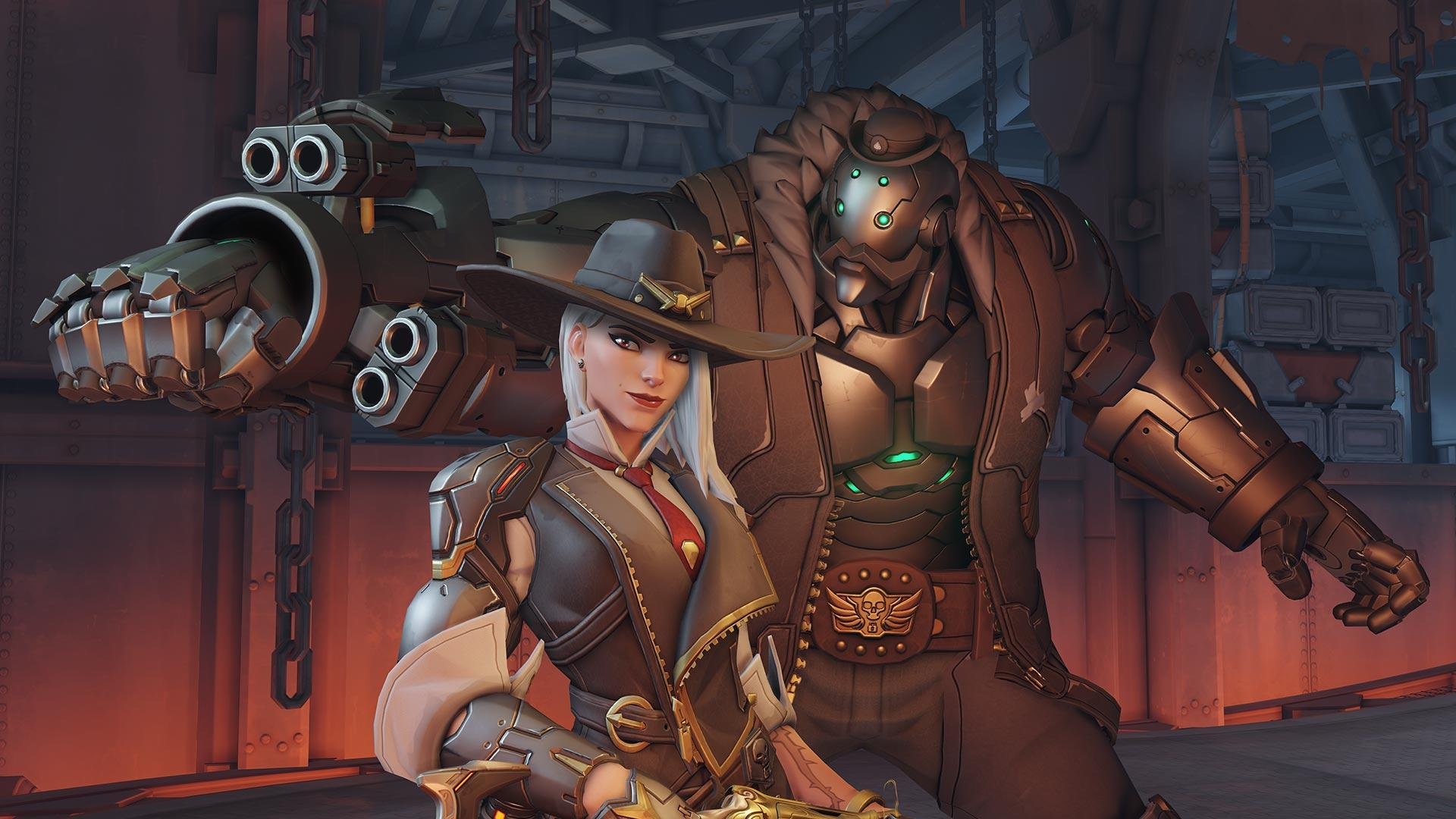 Ashe and Bob usually fight side by side, but Bob had other plans this time.

Reddit user ‘TheNortLogic’ shared the awkward interaction on December 18. As their team looked to clean up their opponents, TheNortLogic was getting ready to send Bob in to finish the fight.

However, as he darted across the dock, he hit an invisible wall, diverting Bob from his intended course to instead take a dip in the Italian canals.

While TheNortLogic lost their Bob, their team managed to finish the fight on top. However, they would have been left unprepared for the next fight without Bob to fight by their side — presumably still taking a dip.

Never seen this in game before, possible collision bug on Rialto? from Overwatch

How the bug was created is unknown, but you can deduce a few things from the video itself. It appears that when Bob hits one of the anchor points of the boat, his path changed, instead of correcting his course around the obstacle.

The little rise in terrain wasn’t enough to stop the robot in his place, so he just kept on running until he hit something more solid, or the water. It’s rather unfortunate, and probably due to a perfect storm that wasn’t in TheNortLogic’s favor.

They went to replicate the bug in custom games, but it’s unclear whether it’s a consistent thing or they just got unlucky that one time. 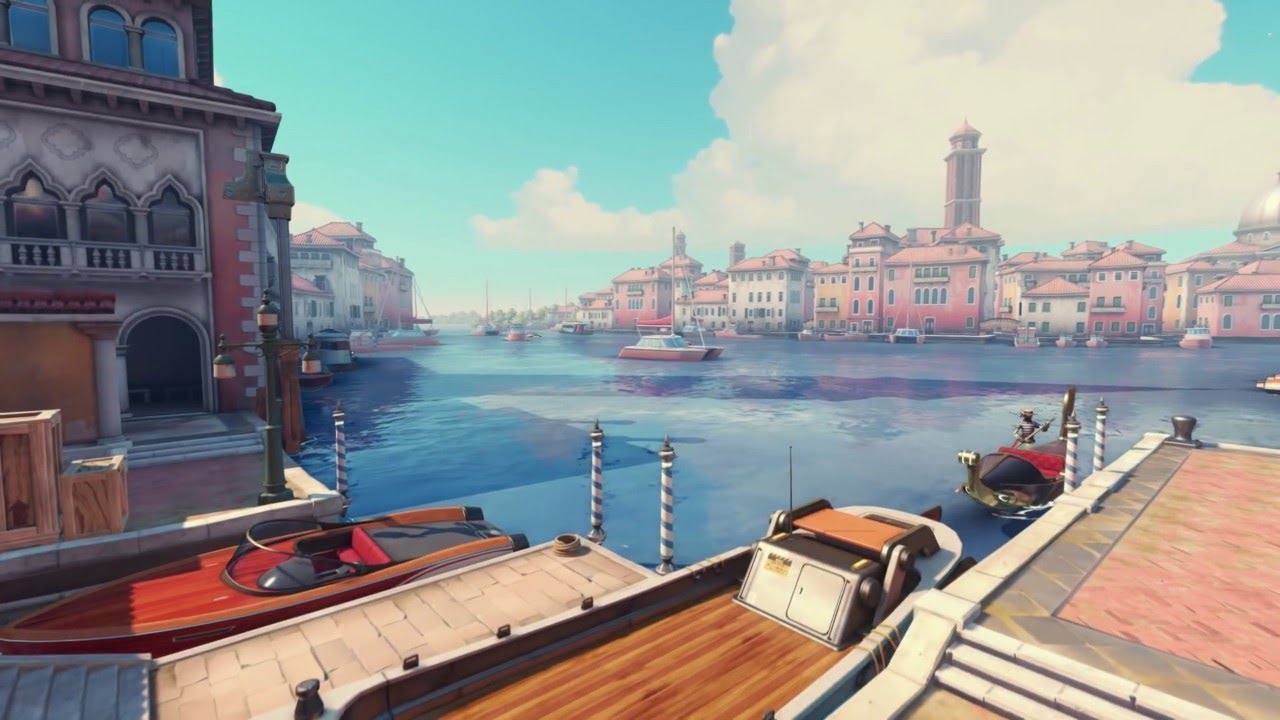 Be careful sending Bob out by the docks on Rialto, as he might fly off the map.

Given how powerful Bob is in teamfights, this bug could have a massive impact if it was a much tighter fight. The robot dishes out tons of damage, and draws the enemies attention. Partnered with a Sombra EMP, like in this clip, and Bob can shred through shield-less opponents with ease.

So, if you are playing Ashe by the dock on Rialto, make sure your Bob arrives at the fight safely and doesn’t get distracted by the lovely water, else you might lose.