The Chengdu Hunters have announced the first additions to their Overwatch League roster.

One of eight new expansion franchises joining the league for Season Two, Chengdu are one of the last to reveal their debut roster.

The team has now announced its first three players, all at the Support position – Guan ‘Garry’ Li from Lucky Future, Li ‘Yveltal’ Xianyao from LinGan Esports and the 2018 China World Cup team, and Kong ‘Kyo’ Chunting from Team CC.

Although the team still have to announce the majority of their squad, it seems this might at last be the team fans of Chinese Overwatch have been looking for.

Despite three of the eight expansion teams for Season Two being based in Chinese cities, prior to Chengdu’s announcement both Guangzhou Charge and Hangzhou spark had revealed squads with only a minority of Chinese players. 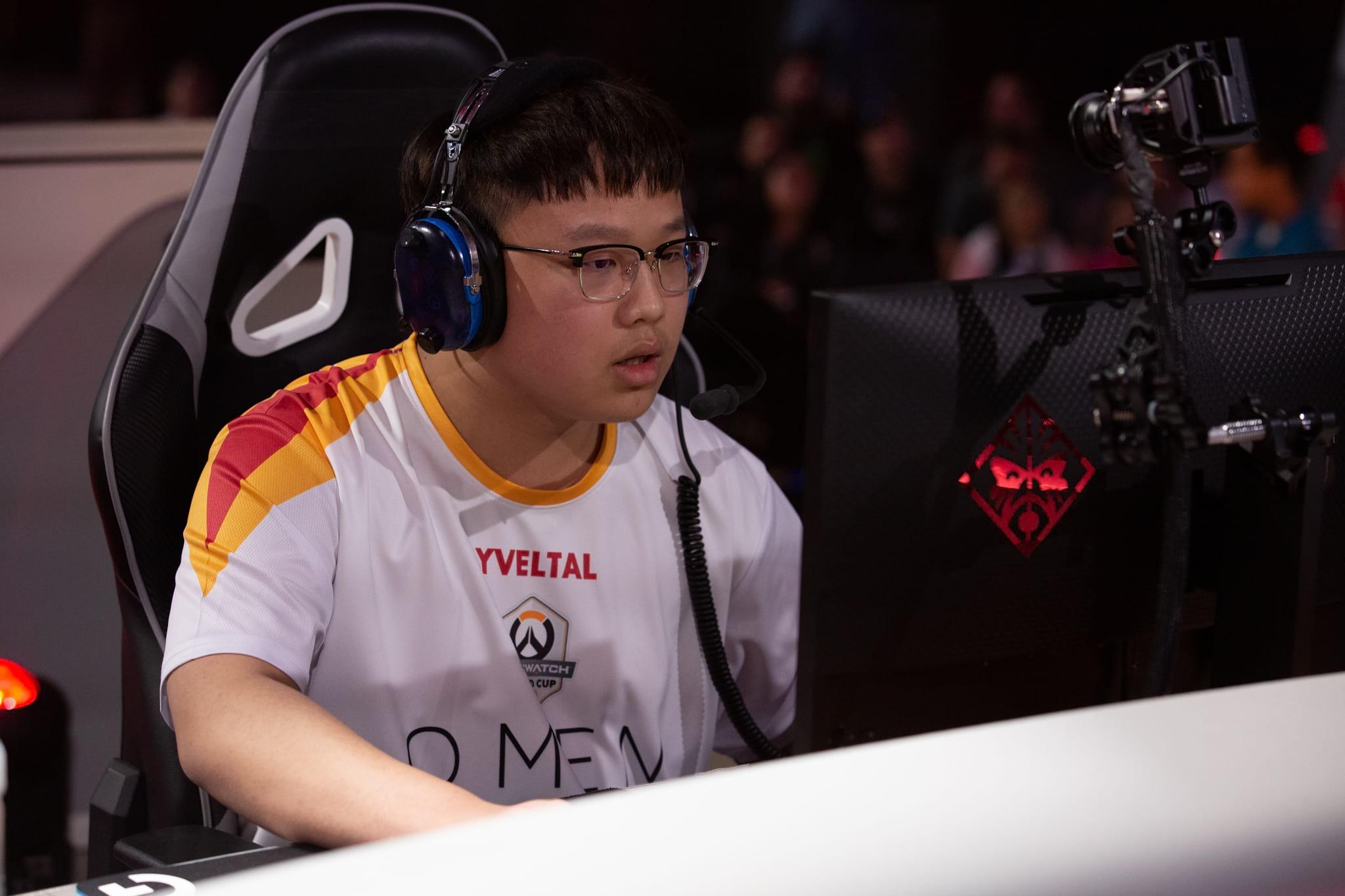 Yveltal was part of China’s impressive run to the finals of this year’s World Cup.

Meanwhile, Shanghai Dragons completely overhauled their Season One roster, removing all but one of their Chinese players and rebuilding with South Korean talent.

Despite China taking an impressive second-place at this year’s Overwatch World Cup, prior to Chengdu’s announcement it seemed possible that the league might not see a majority-Chinese squad in Season Two despite the expansion teams.

Though the Hunters have only announced three members of their team so far, they already have the highest number of Chinese players in the league, and with former Miraculous Youngster and Team China World Cup coach Wang ‘RUI’ Xingrui at the helm, it seems likely that much if not all of the rest of the squad will follow suit.