Fnatic League of Legends star Martin ‘Rekkles’ Larsson has given his perspective on the shock departure of his former mid-laner Rasmus ‘Caps’ Winther.

Caps’ departure from Fnatic was arguably the most surprising move in any region during the League of Legends off-season. Fnatic were coming off a historic finals finish at the World Championship, hailed by many as the best Western team of all time, and having won both splits of the EU LCS in 2018.

Despite that immense success, Caps chose to leave the team, replacing his chief domestic rival in the mid-lane – Luka ‘Perkz’ Perković, who himself role-swapped to AD Carry – on G2 Esports, Fnatic’s biggest rival organization.

During a recent stream, Fnatic AD Carry Rekkles gave his perspective on the move. Though he was originally very frustrated with Caps’ decision, particularly as Caps didn’t discuss it with him beforehand, he now recognizes that Caps was correct in some of the issues he identified with Fnatic when making the decision to leave. 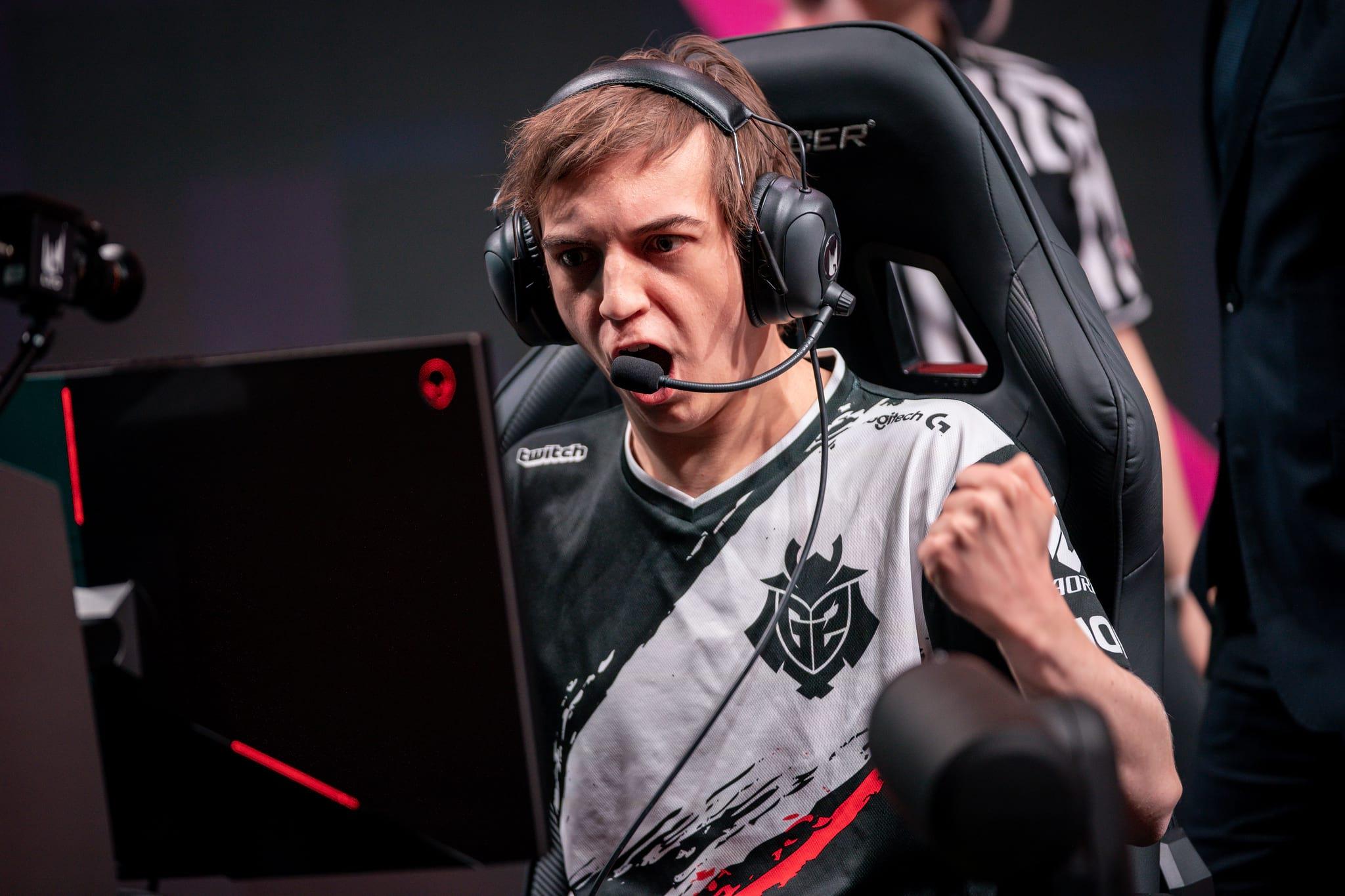 Caps’ dominance has been a big factor in G2’s flawless run in the LEC so far.

“Nowadays I’m not salty any more.,” Rekkles said. “After seeing which problems we have now, and the fact that he left saying that there were problems, makes it seem that he just wanted to win rather than going for another reason.

“But I still feel a bit bad about the fact that he didn’t talk to me, I just thought we were closer friends than that.”

In the opening weeks of the LEC, the results so far seem to have vindicated Caps. G2 Esports stand as the only undefeated team in the league, while Fnatic sit in ninth place with just a single win to their name.

Fnatic and G2 Esports are set to clash for the first time on Saturday, February 9, as the final match of the LEC Spring Split’s fourth week.