Doublelift explains why Fenix is an easy target in brutal roast. - Dexerto
League of Legends

Doublelift explains why Fenix is an easy target in brutal roast.

Doublelift is one of the most famous North American players, having played at the highest level since 2011 and consistently representing his region at the League of Legends World Championships.

He’s played against many players in his time, including Fenix, a Korean mid-laner that Liquid’s star couldn’t help but roast during one of his Twitch broadcasts. 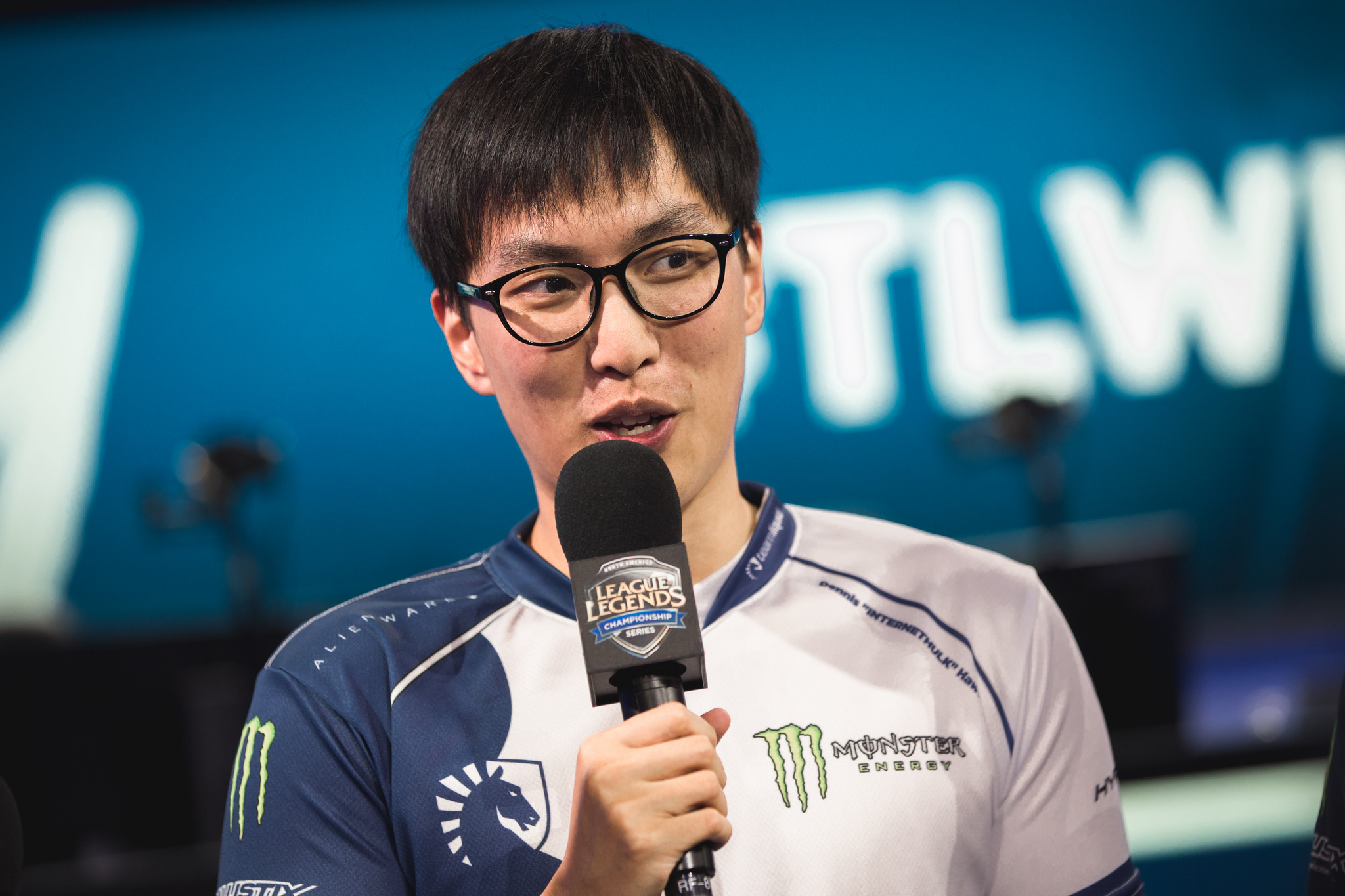 Doublelift is one of NA’s most famous LoL pros.

The American’s game had seen a lot of action, especially in the mid-lane, and he had just noticed who was playing there. “This Irelia is crazy,” said one of his teammates, before Doublelift replied with a brutal comment.

“Yeah, its Fenix… this guy has never shown signs of brain activity” joked Yiliang, laughing as he said it. He then recalled playing an LCS match against him, where his team realized a crucial hole in the Korean’s playstyle.

“After reviewing footage, we realized Fenix had never survived a gank in his whole career. So, sure enough, he just died to every gank” explained the American, once again laughing while roasting his fellow NA LCS pro.

Doublelift’s comments were fairly unexpected as the two players never had much of a rivalry or any public conflict, but fans enjoyed them nevertheless, laughing alongside him and enjoying the heat.

He seemed to be correct about the Korean’s vulnerability to ganks as he ended up dying 10 times in the game, much more than any other member on his team.

The game ended up going in favor of the American with a pretty one-sided victory, largely due to Fenix’s deaths, which gave the jungler and mid-laner a lot more gold and experience than they should have had.

Ironically, Fenix rose to fame due to the weakness that Doublelift pointed out. In 2015 the player faced a 1v4 gank in the LCS, by no other than the American’s then-CLG squad, and managed to kill all four members.

Perhaps Yiliang remembered this and was trying to throw fans off the scent, or maybe he was just living up to his famous cheeky attitude.